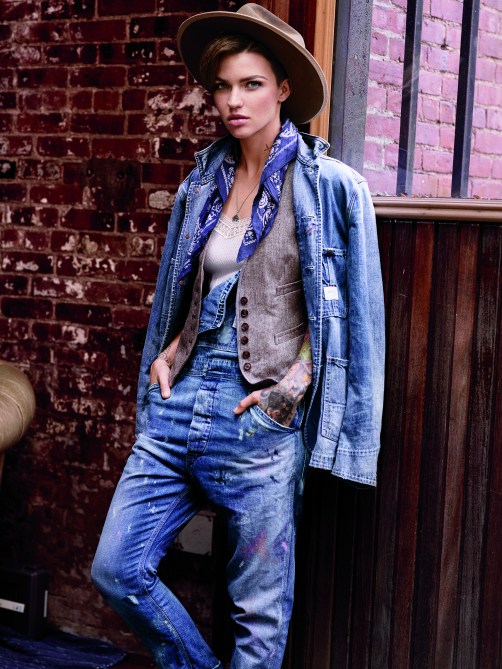 You might know Ruby Rose from her role as super-hot inmate Stella on Orange Is the New Black, but 2015’s most-googled actress is trading in her orange jumpsuit for a denim one as the new face of Ralph Lauren’s latest advertising campaign for casual diffusion line Denim & Supply. 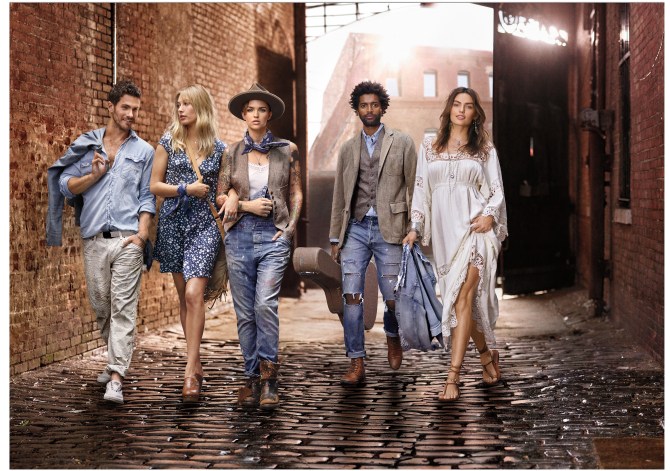 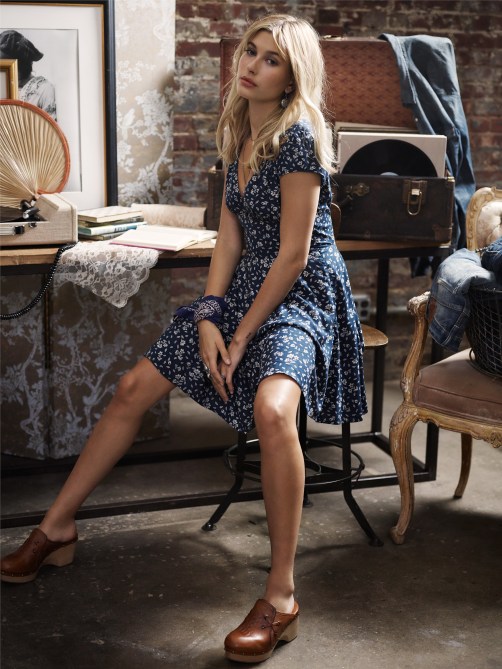 According to a press release, Rose is also leading a four-part video series that speaks to her “personality and style” that will be released on the Denim & Supply Instagram account. You can peep the first video below.