Queen Elizabeth II is dead after 96 years on this earth and 70 as the head of the British monarchy. Her heir, Prince Charles, as ascended to the throne as King Charles III and his wife, Camilla Parker Bowles, will take on the role of the queen consort–a symbolic rather than official role to indicate her task to support the king. It begs the question: what other royal family title changes will be happening? Here’s what we know. 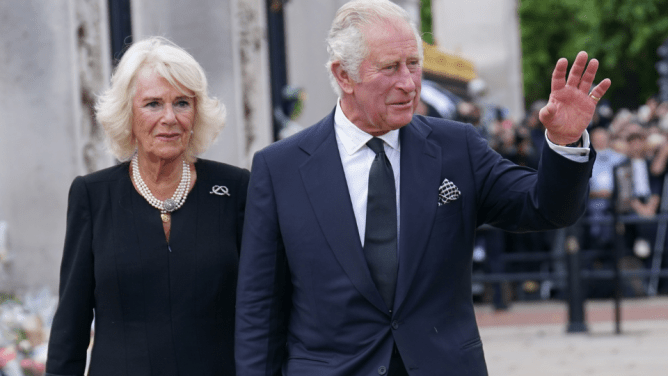 Prince Charles of Wales will become King Charles III as the new head of the monarchy. “Within minutes of Buckingham Palace addressing the very sad news of the Queen’s passing, we heard the first words from the new King and confirmation from Buckingham Palace that Charles will indeed be known as King Charles III,” ET‘s royal expert, Katie Nicholl, explained. “He could’ve chosen to take a different name as King. He has chosen King Charles III.” Royals are able to choose any name to go by in the four that they are given at birth. Charles was born Prince Charles Philip Arthur George, and so there was speculation that he might adopt King George VII.

Charles’s wife, Camilla Parker Bowles, will become the queen consort. This isn’t a formal role exactly, but this title is used to indicate her job in supporting the king. It was a title approved by Queen Elizabeth II ahead of her Platinum Jubilee celebrations which marked her 70th year of her reign. “When, in the fullness of time, my son Charles becomes king, I know you will give him and his wife Camilla the same support that you have given me. And it is my sincere wish that, when that time comes, Camilla will be known as Queen Consort as she continues her own loyal service.” Camilla was never granted the title of Princess of Wales out of respect for Charles’s first wife, Princess Diana, who died in a car crash in 1996. “Princess consort was a compromise that arose because of the sense of grief and anger, notably at the death of Princess Diana,” Royal family historian Dr. Cindy McCreery told ABC Australia. “But also at the resentment in many quarters towards Camilla for what many people felt was the improper relationship that Charles and Camilla had during the time that Charles was still married to Diana.” 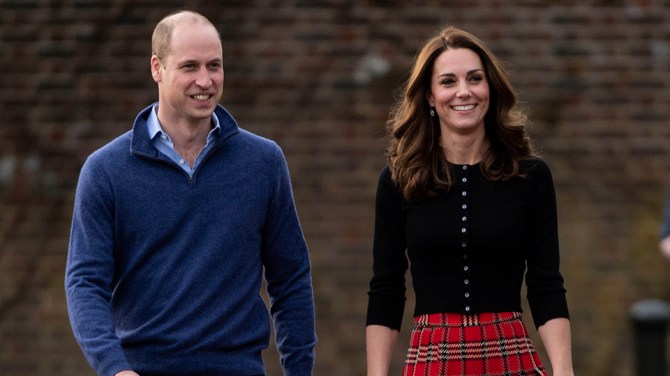 As the current Duke and Duchess of Cambridge, Kate and Wills will inherit a few more titles as well, including the Duchy of Cornwall. Prince Charles’ role as Prince of Wales falls to his eldest son, as announced on September 9, 2022. “As my Heir, William now assumes the Scottish titles which have meant so much to me. He succeeds me as Duke of Cornwall and takes on the responsibilities for the Duchy of Cornwall which I have undertaken for more than five decades. Today, I am proud to create him Prince of Wales, Tywysog Cymru, the country whose title I have been so greatly privileged to bear during so much of my life and duty. With Catherine beside him, our new Prince and Princess of Wales will, I know, continue to inspire and lead our national conversations, helping to bring the marginal to the center ground where vital help can be given,” Charles said in his first speech since his mother’s death. “Tywysog Cymru” means Prince of Wales in Welsh. 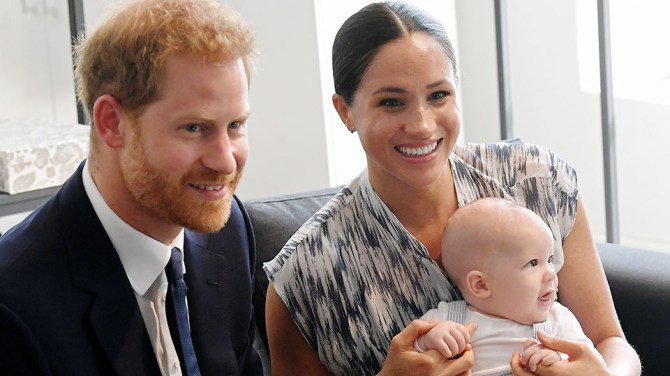 Having withdrawn as senior members of the royal family in 2020, Prince Harry and Meghan Markle’s titles won’t change. They’re still regarded as the Duke and Duchess of Sussex but they have no official obligations to the monarchy. However, their children Archie and Lilibet have the automatic right to the HRH (His or Her Royal Highness) titles as Prince and Princess respectively. In Meghan and Harry’s interview with Oprah in 2021, Meghan expressed her “shock” that Archie would not receive police protection because he was denied his birthright of the title of prince. “It’s not their right to take away,” Meghan told Oprah Winfrey. “Do you think it’s because of his race?” Oprah asked. Meghan replied: “In those months when I was pregnant, all around this same time, so we [had] the conversation of he won’t be given security, he’s not going to be given a title. And, also, concerns and conversations about how dark his skin might be when he’s born.” At the time Archie was born, he was the great-grandchild of a sovereign, not a grandchild. According to protocols established by King George V in 1917, children and grandchildren of a sovereign have the automatic right to royal titles and that now includes Archie and Lili.