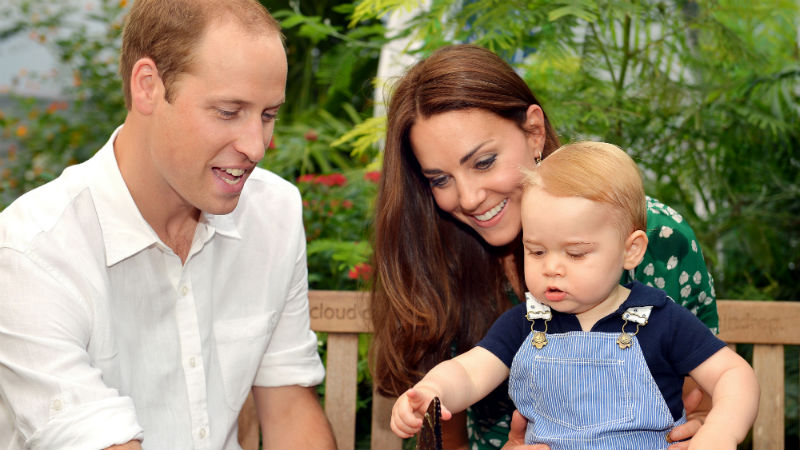 Prince George is going to be a big brother! (Photo: Getty Images)

After months of speculation and rumor-mongering, the Duke and Duchess of Cambridge officially announced today that Kate and William are expecting their second child.

In an official statement, the royal family revealed that, as with her last pregnancy, Kate is suffering from acute morning sickness—Hyperemesis Gravidarum—so she wasn’t able to accompany Prince William on a planned outing in Oxford, and instead is being treated by doctors at Kensington Palace. (Last round, the royals announced the pregnancy when Kate was barely eight weeks along.)

The official statement added: “The Queen and members of both families are delighted with the news.”

Considering how freaking cute little Prince George is, we can’t wait to meet the little prince’s new brother or sister next spring!