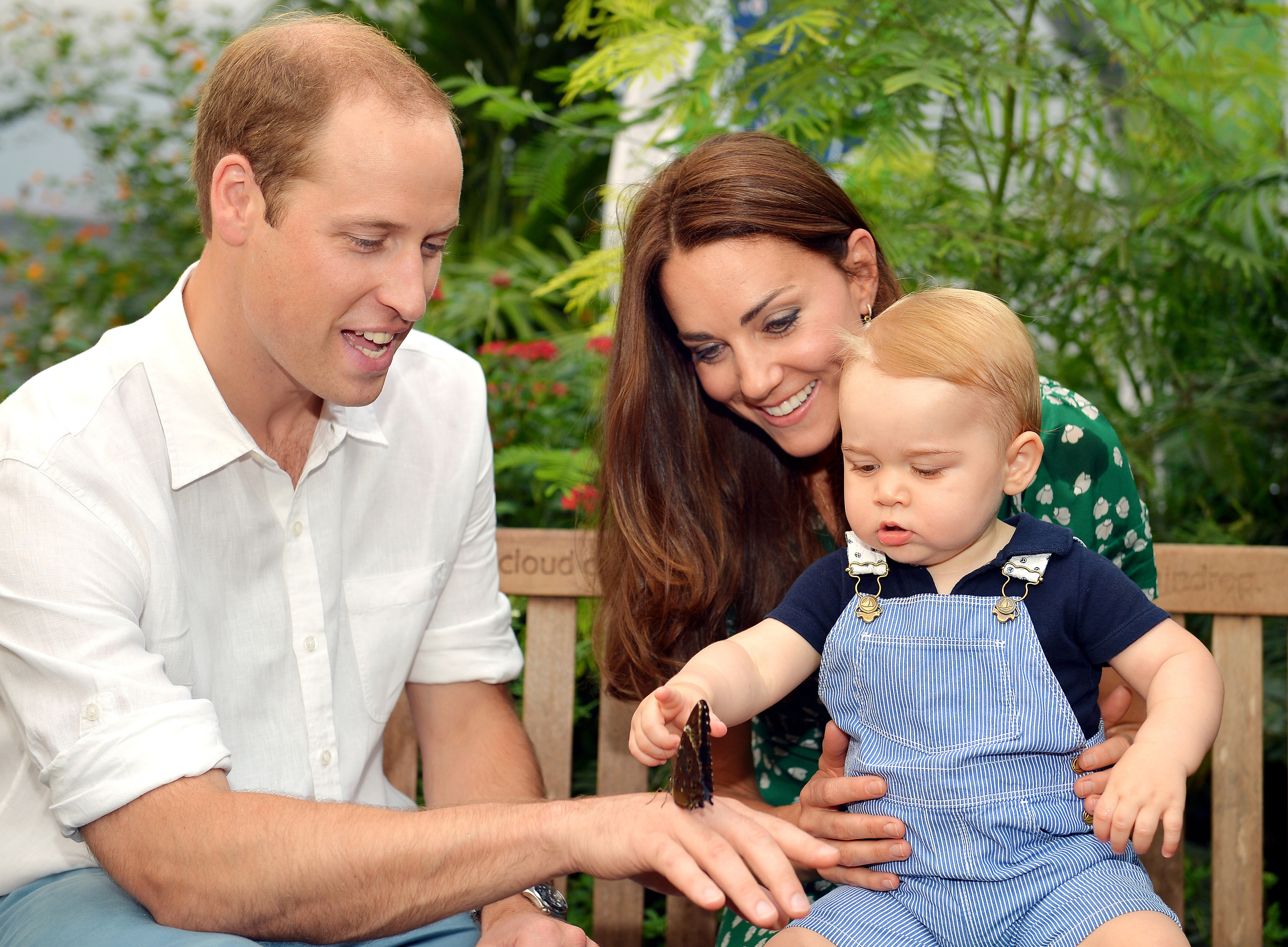 By now, you’ve probably heard that Kate Middleton is having another baby. And that’s it’s probably coming this week, since estimates have placed the Duchess’ due date between April 15 and April 30. And that nobody knows the sex.

You also might have noticed that worldwide fervor is a fraction of what it was 21 months ago, when every news outlet in the world was in hysterics over the impending birth of William and Kate’s first child, and every single minuscule detail was heavily debated and documented.

Still, another royal baby is major news, and once the tot is born, you can bet the headlines will be plentiful. And while not a ton is known about the juicy stuff, there have been a number of facts floating around. Here, 5 things to know about Royal Baby Number 2.

1. The new baby’s effect on the economy won’t rival his or her brother’s.
When Prince George was born, his birth alone generated around $365 million dollars in 2013, thanks to an uptick in tourism, endless souvenirs, media, and retail. Joshua Bamfield, Director of the Centre of Retail Research based in Nottingham, UK, told Fox that this time around, retail estimates for the newest royal will be about $103 million dollars. “This baby doesn’t compare to Prince George. George had a huge emotionally impact especially on young mothers,” said Bamfield.

2. The baby is expected to be born in the same place as Prince George.
Like the future King of England, the royal baby is expected be born in the Lindo Wing of St Mary’s Hospital in Paddington, West London. One major difference? Media won’t be allowed to camp out until Kate actually goes in labor. In 2013, they hunkered down and waited outside for almost a month before the birth. 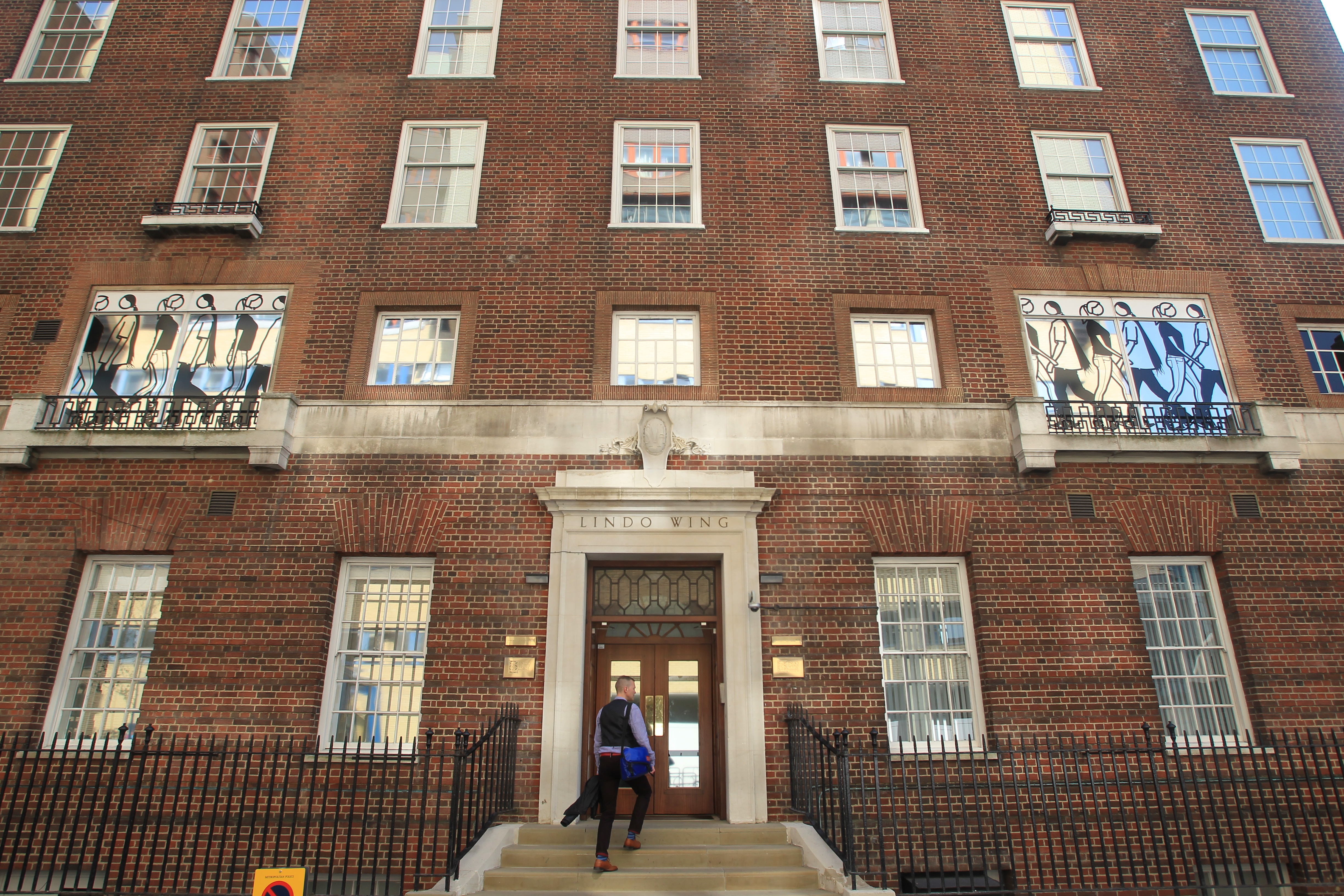 3. The sex isn’t known, but that hasn’t stopped us from taking bets on the baby’s name.
The baby’s gender will be a surprise like last time, and—also like last time—folks are betting on the baby’s name. As the Telegraph points out, the Duke and Duchess may choose to be a little more adventurous when they name their second child, who will be the “spare” when Prince George one day becomes heir.

Alice has become the favorite among punters, clocking in just ahead of Elizabeth, Charlotte and Victoria if it’s a girl. If it’s a boy, the odds are favoring James, Arthur and Alexander, though Philip, Henry, Albert and Richard have also been kicked around in the media.

3. Kate will have a drug-free birth.
Prince George was born via a natural delivery and the Duchess reportedly will go for a second drug-free birth with her second child. Buy she’ll be well looked after: According to theTelegraph, Kate will have a team of the best doctors in England, led by Alan Farthing, the Queen’s gynecologist. 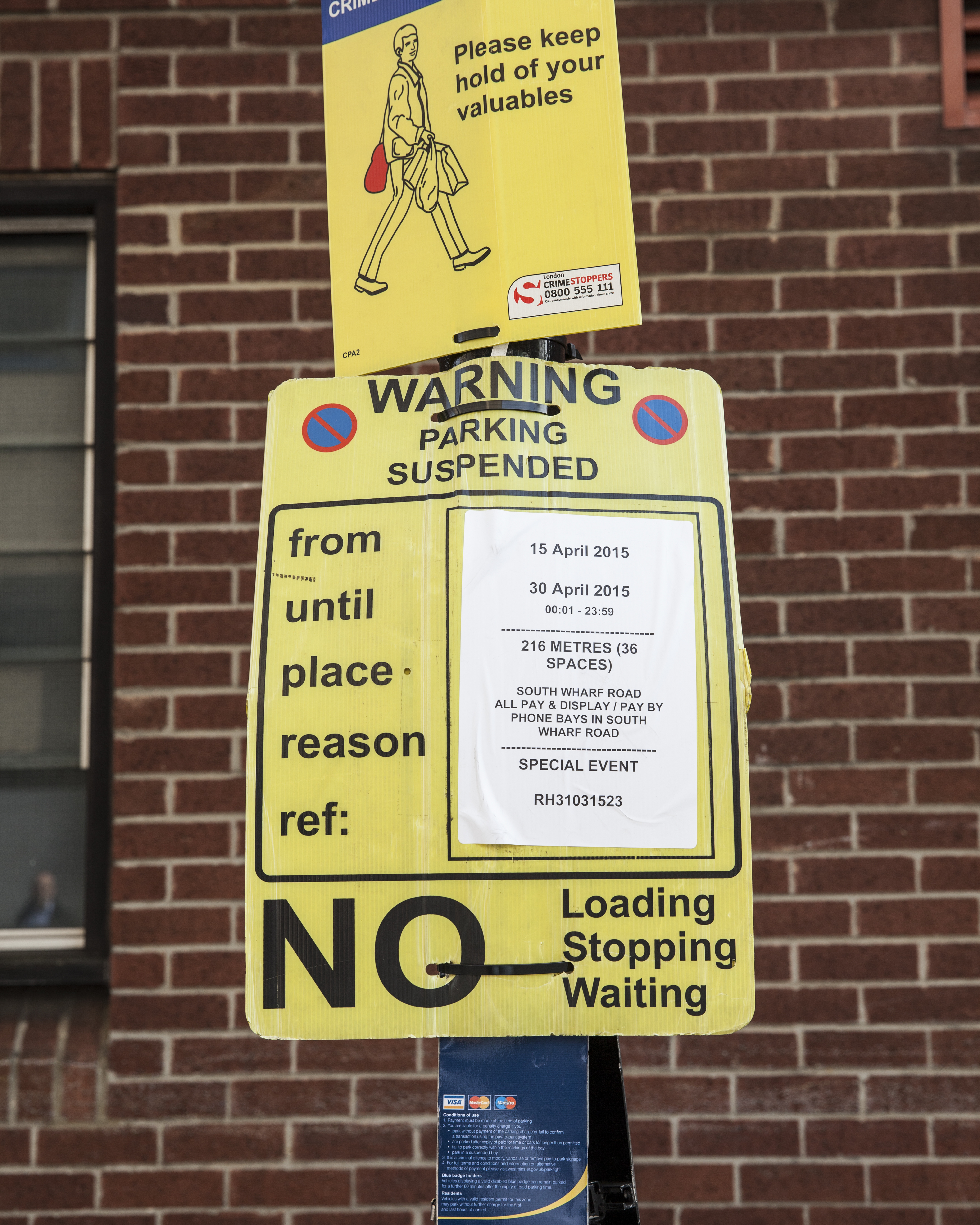 A sign outside St. Mary’s Hospital—and a clue as to the Duchess’ due date. (Photo: WENN)

5. The baby won’t ever be King or Queen—unless something happens to Prince George.
The new baby will be fourth in line to the throne—next up is Prince Charles (William’s dad), then Willam, then Prince George. Prince Harry will drop down to fifth in line. As the second-born, however, the tot won’t be expected to become the ruling monarch. Instead, he or she will be the “spare” should anything happen to his or her first-born brother.