Rosie Huntington-Whiteley was arguably one of the best parts of Mad Max: Fury Road, which was in and of itself an exemplary film. Hear me out: The women in that film totally stole the show and drove the plot (so what else is new?), and though Charlize Theron absolutely killed as well, there was something so ethereal and weird and absolutely exquisite about Huntington-Whiteley throughout the film. And today, we found out that she did all of that without an eyelash to her name.

For extreme stunts, “I had to have my whole body cast,” Huntington-Whiteleyn said today on ITV’s This Morning. “They were making a fake body of me for a film I did, Mad Max, and they put the cast over my head.” That alone sounds anxiety-provoking, but what came next is downright horrifying. “It was a very weird and surreal moment and as they took it off it pulled out all my eyelashes—because the plaster got into my eyelashes and it pulled them all out! So for about three months, I had no eyelashes.” OMG. 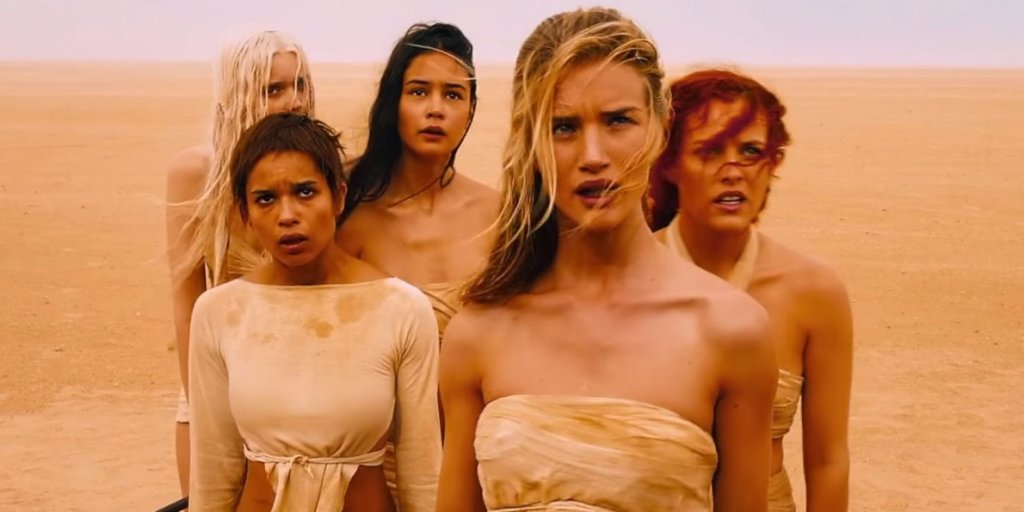 The good news: As she played the pregnant Splendid Angharad in George Miller’s barren doomsday film, she definitely had eyelashes. Apparently they were fake, but we were none the wiser—until now. Observe: 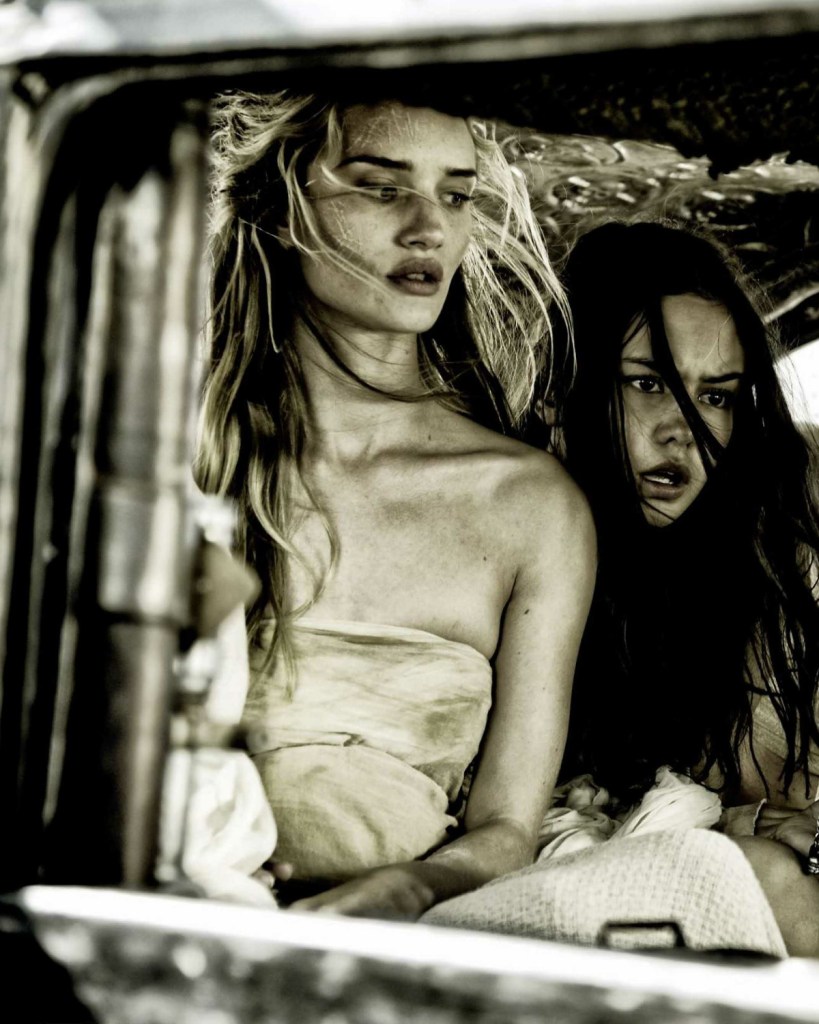 All’s well that ends well, we guess, but—geez. “That was probably the biggest makeup or beauty fail, and it was quite painful!” she said on the show. “It was quite dramatic as well.” All we can say is—ouch.