Fact: Rooney Mara is awesome. The 28-year-old is an Oscar-nominated actress, a fashion star, and a multi-millionaire. She’s gorgeous, looks fantastic in everything she wears, and regularly sits front row at every fashion show from Calvin Klein to Rodarte. And that’s just the beginning. Even more importantly, she’s smart, savvy, and seemingly unaffected by fame and its trappings.

It was hard to do, but we’ve narrowed down 10 reasons why Rooney Mara is everything.

1. She can wear a big sweater on the red carpet and look better than anyone else. 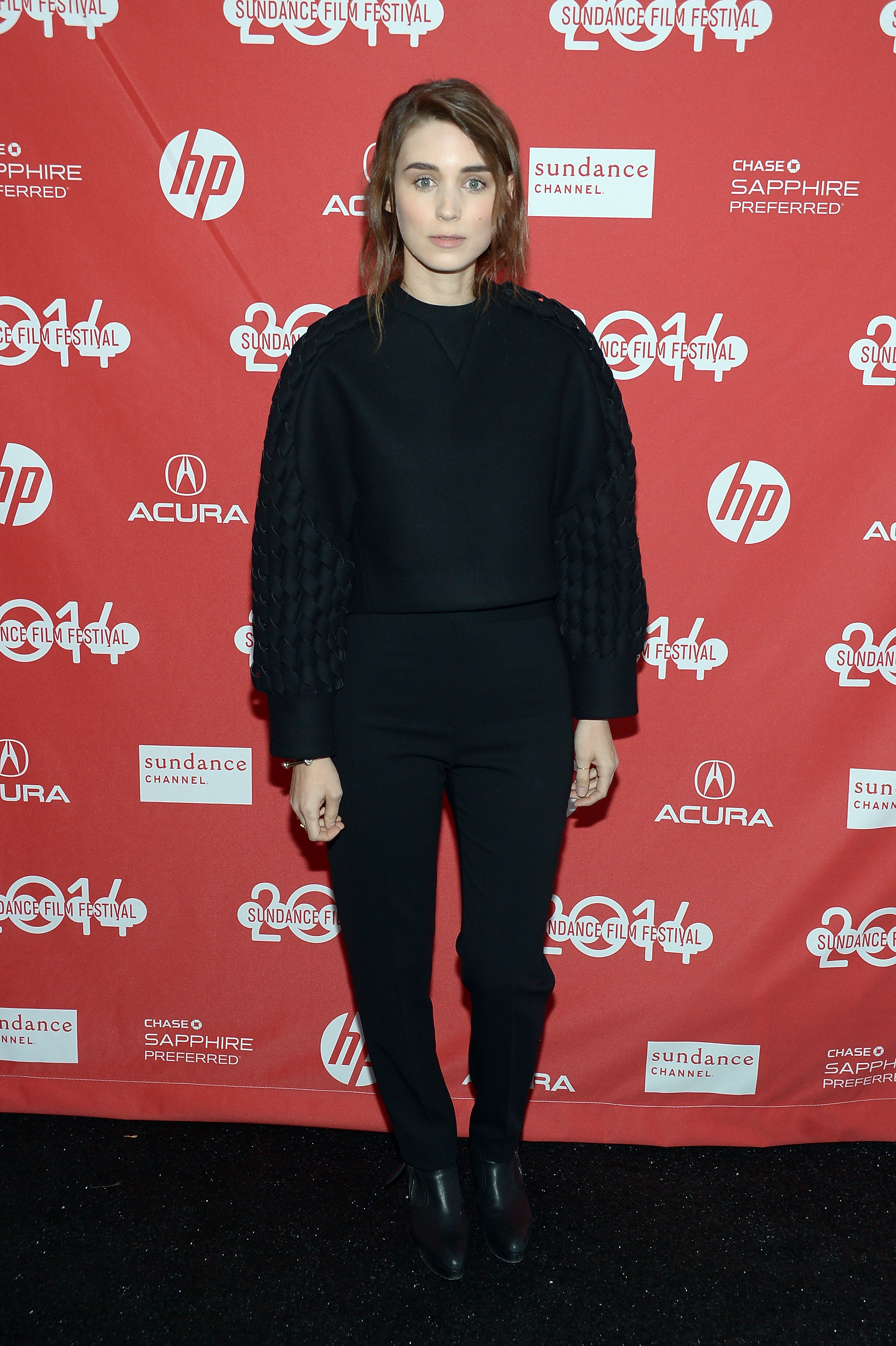 2. But, in the same breath, she can wear this on the red carpet. 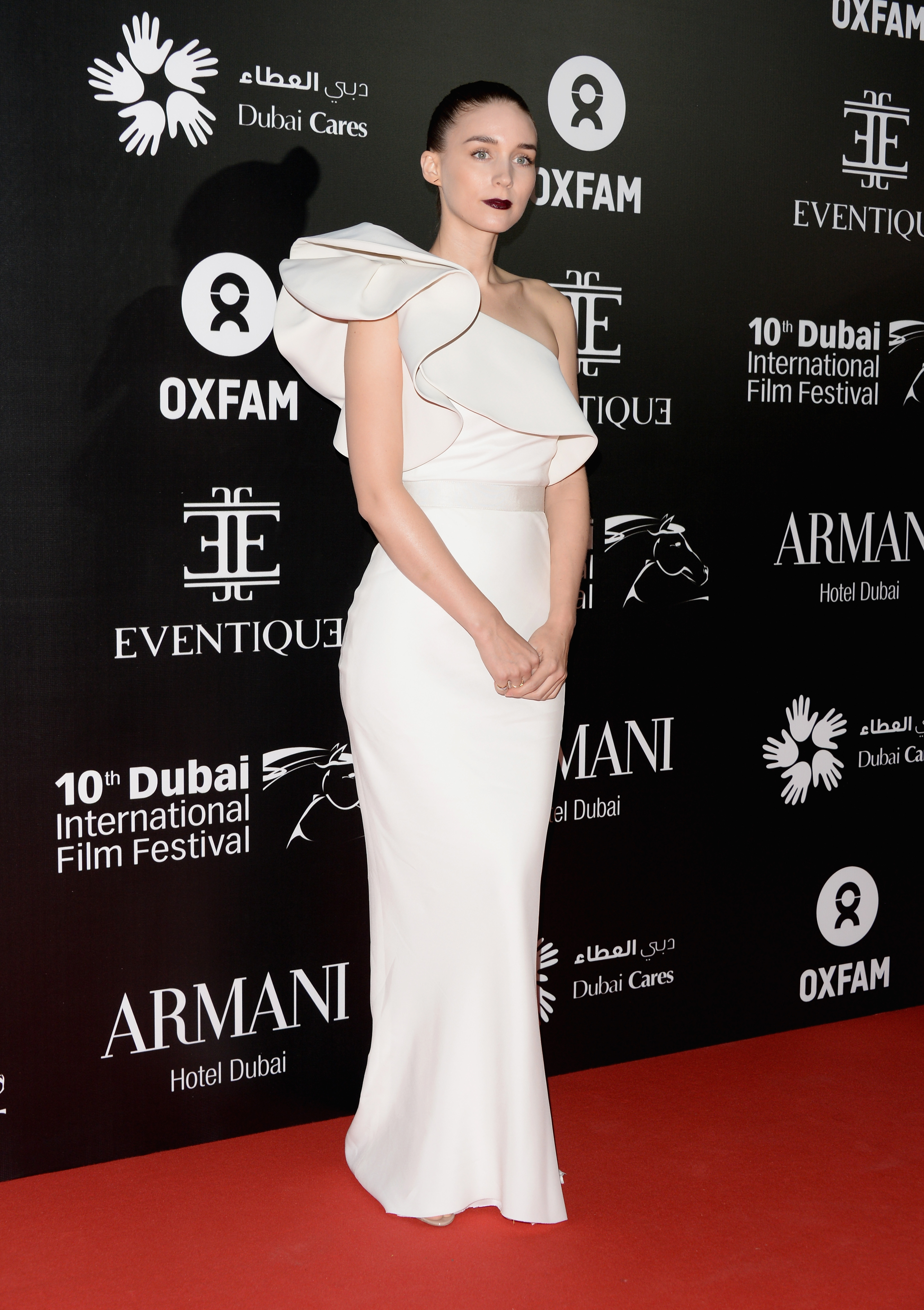 About a month ago, Rooney served up the best red carpet look of 2013 by stepping out at the Dubai International Film Festival in a stunning custom Grecian gown by Lanvin. Or, as we call it, the white ruffle of Paula Patton‘s dreams.

3. The opening scene from “The Social Network.”

Rooney was a relative unknown until she played the relatively small role of Erica Albright, Mark Zuckerberg’s soon-to-be-ex in David Fincher’s film “The Social Network.” Her performance was widely lauded, with some critics even claiming she stole the whole film in the matter of 90 seconds.

4. She transformed herself into this for “Girl With a Dragon Tattoo.” 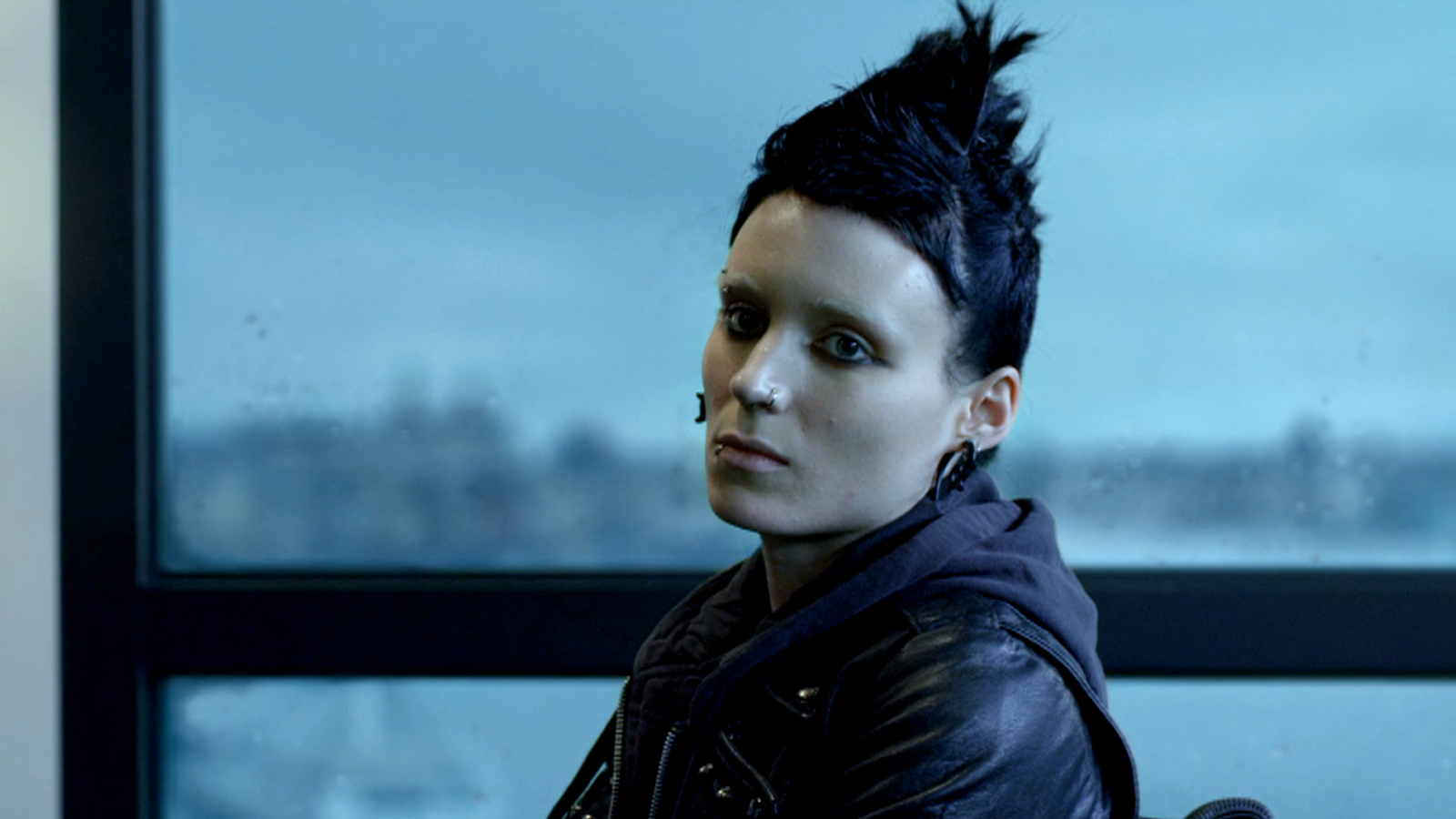 For the 2011 film adaptation of the wildly popular Stieg Larsson novel, Rooney transformed herself into the badass main character, Lisbeth Salander, complete with bleached brows, a black moto pixie cut, and (yes) lots of tattoos.

5. She can actually rock Bettie Page-style bangs and make them look cool, not weirdly rockabilly.

6. Her face completely changes when she smiles. 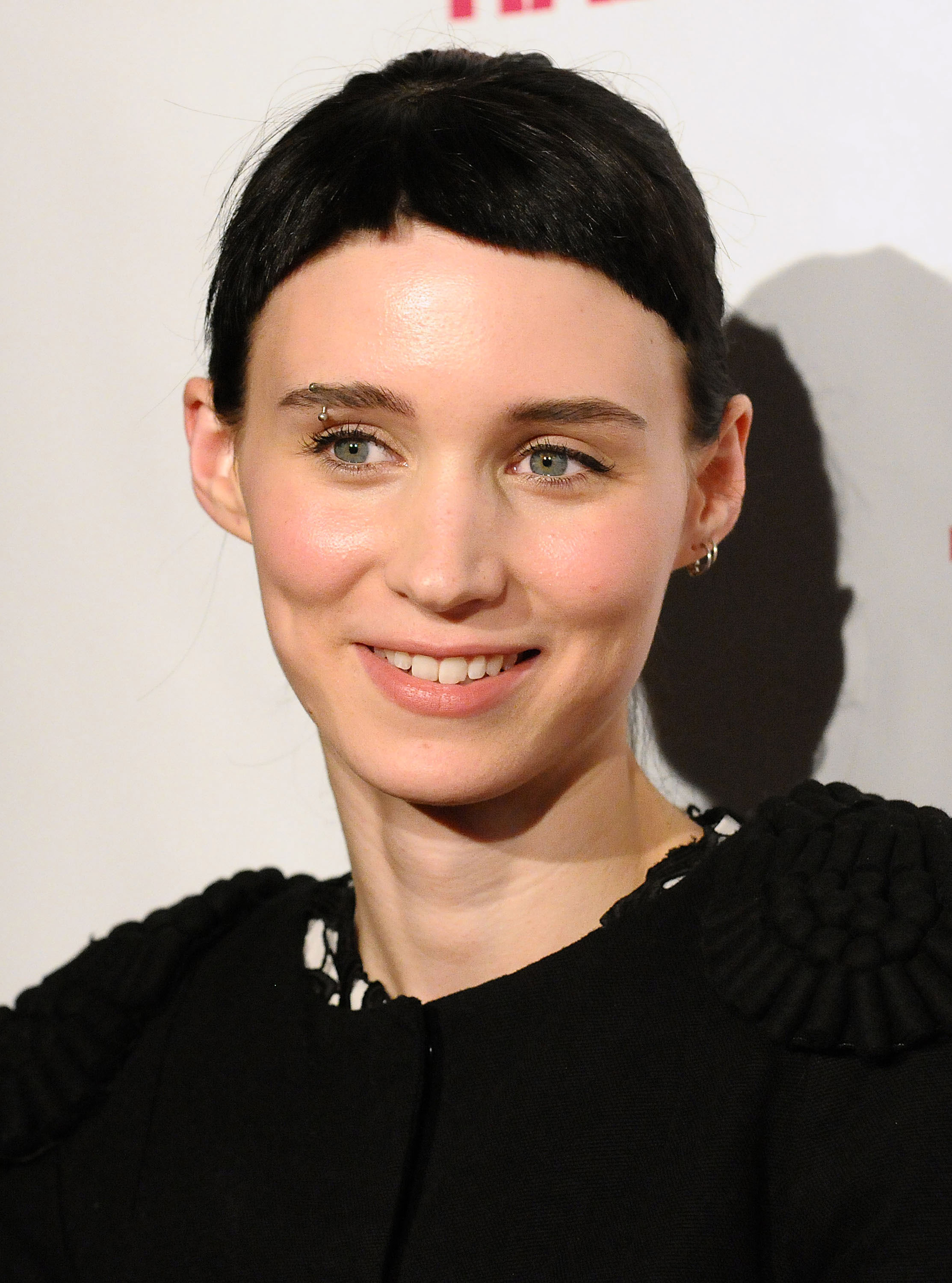 7. She can sit front row with Anna Wintour and Taylor Swift, and still be the coolest one. 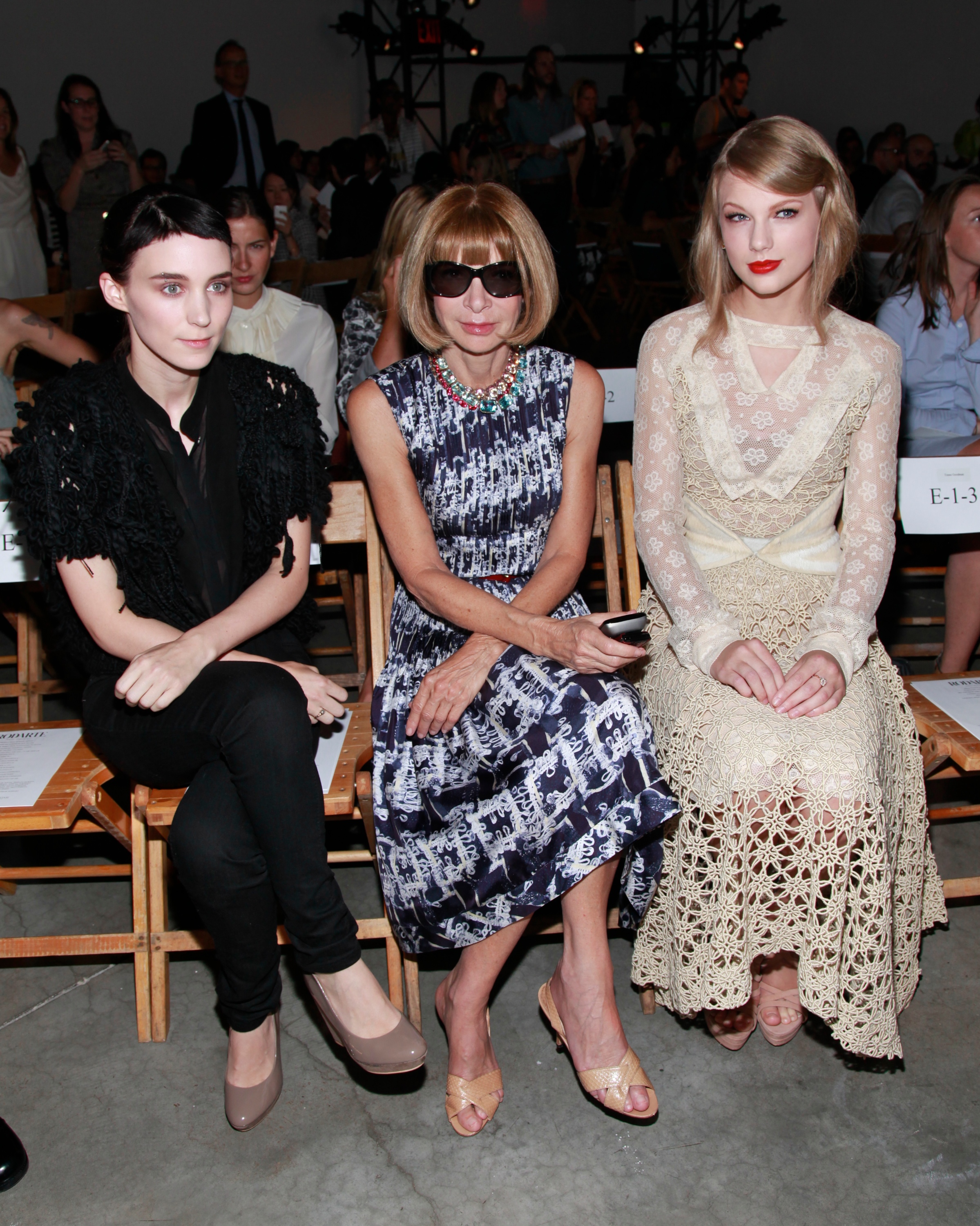 While both Anna and Taylor clearly opted for the more traditional route for the Spring 2012 Rodarte runway show in New York–by wearing lace, pastel, and neutrals–and Rooney went with black. All black. Just so much black. You go, girl.

8. She seemingly could care less about football, the business that made her family multi, multi-millionaires. 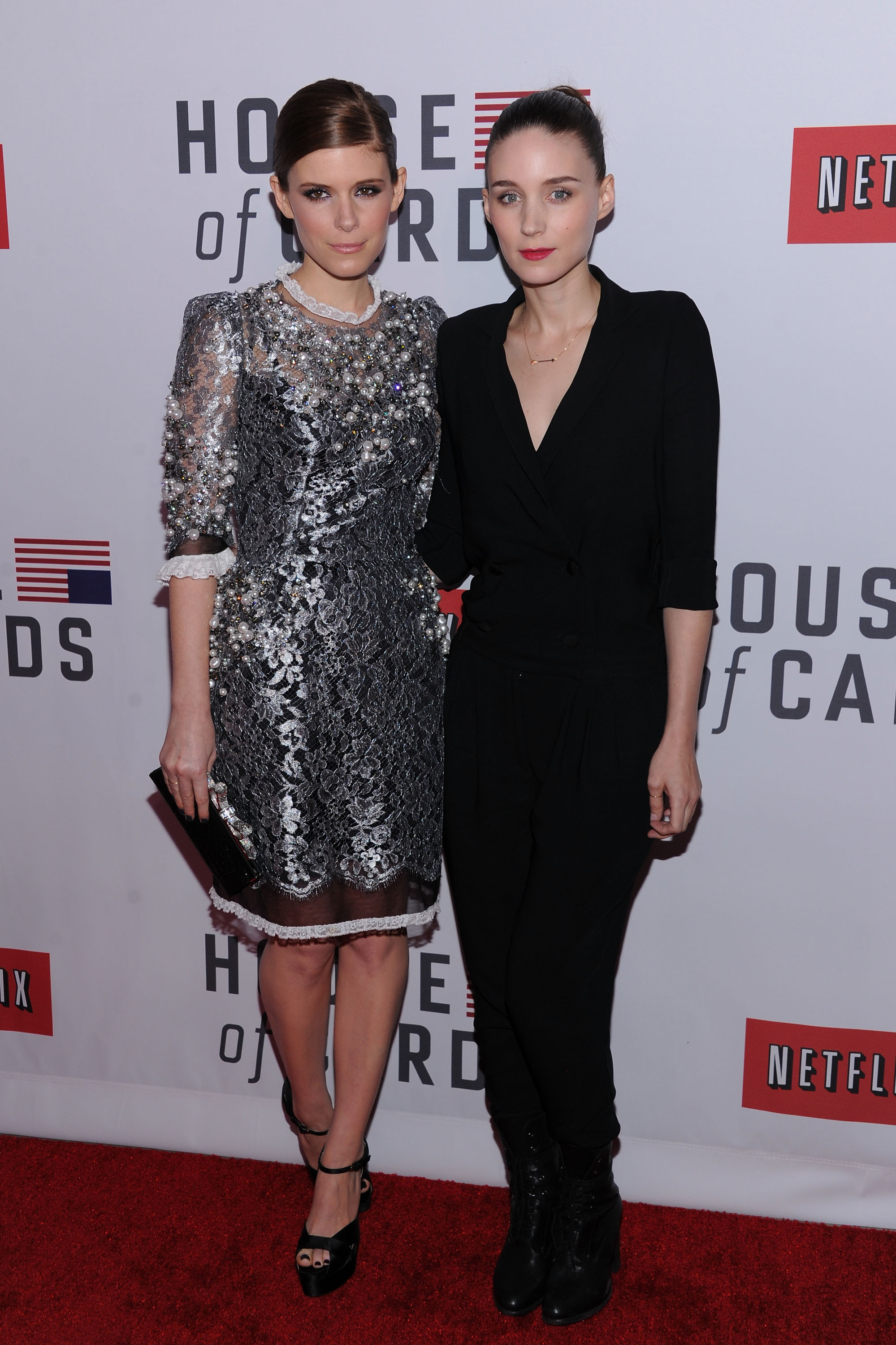 Rooney’s family is considered NFL royalty because they collectively own not one but two major teams: the Pittsburgh Steelers (on her mother’s side) and the New York Giants (on her father’s). But for her part, Rooney seems totally over it. “I hate it when people ask me about my family—my football family,” Mara told T Magazine in August 2013. “It has no relevance to acting.” 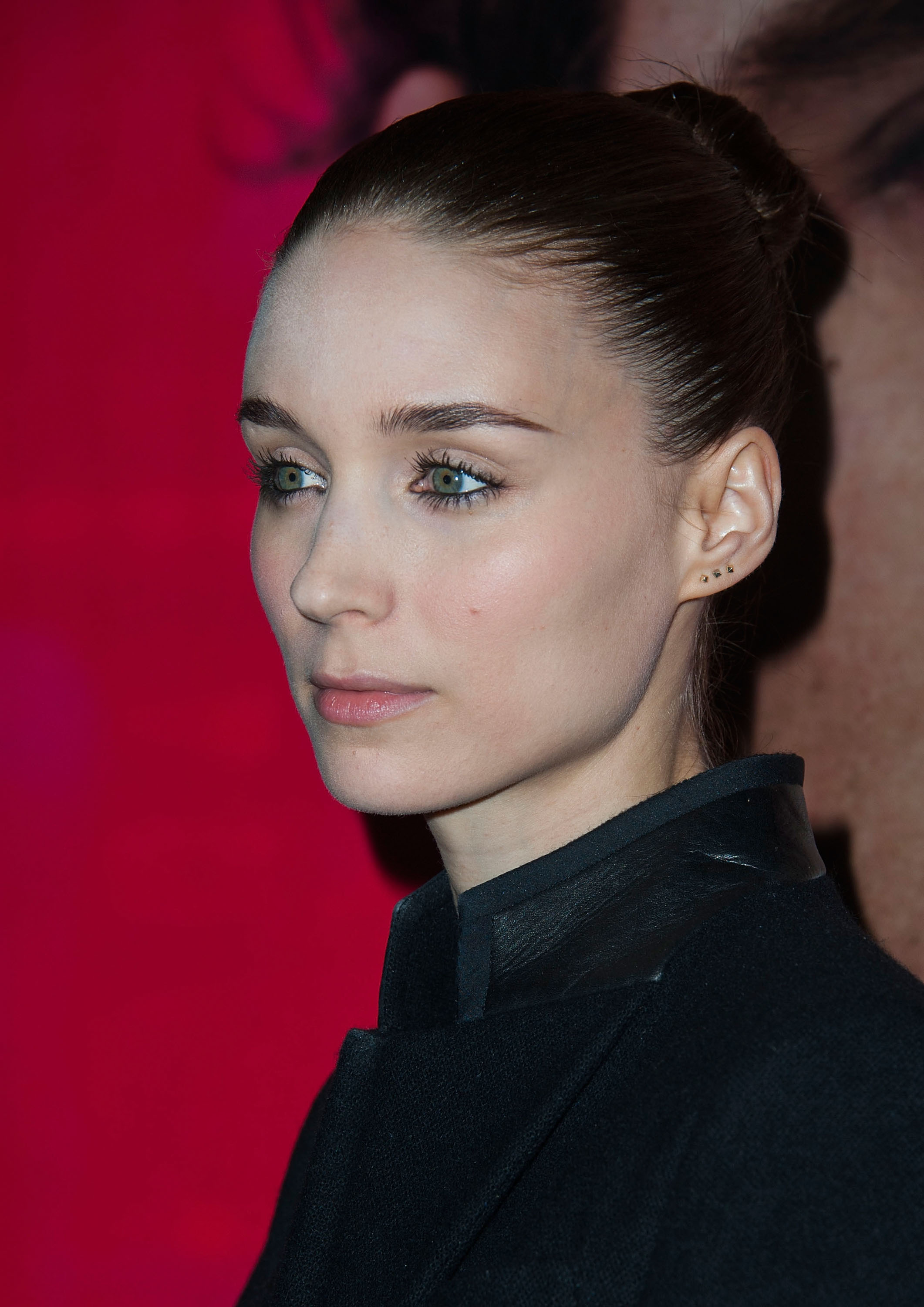 10. No, really. Her cheekbones. They never end. 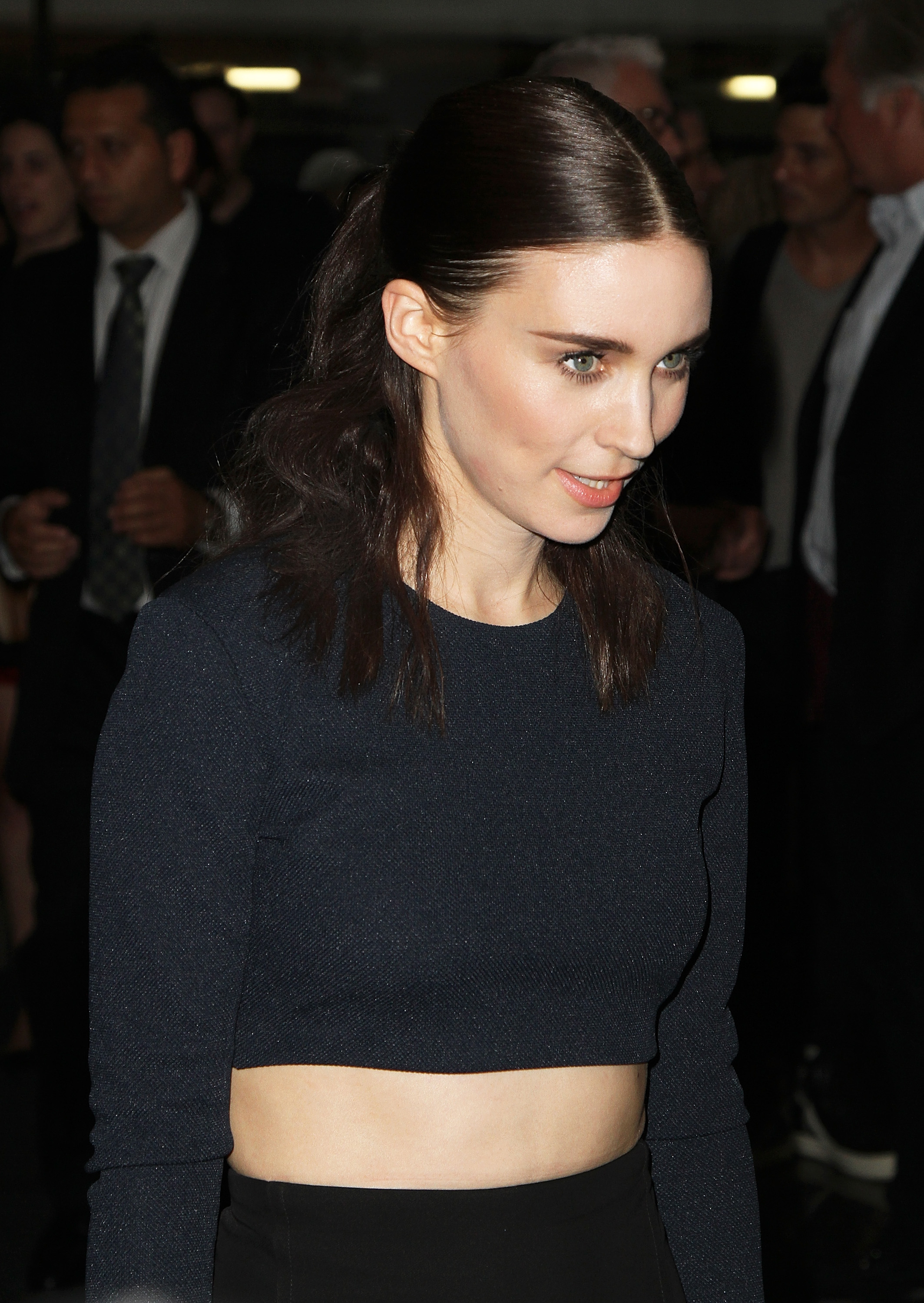