A beautiful tribute. Rooney Mara and Joaquin Phoenix’s baby is named after his late brother, River Phoenix. Director Victor Kossakovsky, who worked with Joaquin on the 2020 documentary Gunda, confirmed that the couple welcomed their first child at a Q&A at the Zurich Film Festival on Sunday, September 25.

“He just got a baby, by the way, his name was…a beautiful son called River, so he cannot promote it now,” Kossakovsky said, explaining why Joaquin wasn’t there to promote the documentary, which he executive produced.

As fans have noticed, Rooney and Joaquin’s son is named after the Joker star’s late older brother, River, who died in 1993 at the age of 23 from a drug overdose. In a 2020 interview with 60 Minutes, Joaquin opened up about his brother’s death and how the paparazzi “impended on the mourning process.”

“River was a really substantial actor and movie star, and we didn’t really know it,” he said. “So during that time in which you’re most vulnerable, there are helicopters flying over. There are people that are trying to sneak onto your land. Certainly, for me, it felt like it impeded on the mourning process, right?” 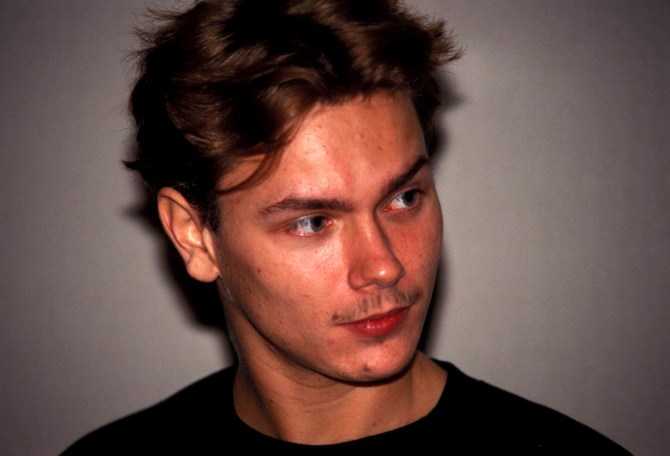 Though it’s been more than 20 years after his brother’s death, the Her star talked about how Phoenix continues to inspire him in his work. “I feel like in virtually every movie that I made, there was a connection to River in some way. And I think that we’ve all felt his presence and guidance in our lives in numerous ways,” he said.

Joaquin and Rooney, who costarred in the 2018 film Mary Magdalene, were first linked in 2016. They got engaged in 2019, and news broke of the Girl With the Dragon Tattoo star’s pregnancy in May. “Rooney is about six months along,” a source told Us Weekly at the time. “Joaquin is great and has been accompanying her to appointments.”

Though the couple has been notoriously private, Joaquin opened up about the mother of his child in a 2019 interview with Vanity Fair.  “She’s the only girl I ever looked up on the internet,” he said. “We were just friends, email friends. I’d never done that. Never looked a girl up online.”