Since he took the stage on the season 5 premiere, viewers have been obsessed over who Robopine is on The Masked Singer. While we don’t know his identity yet, fans may be surprised to learn that the current guess for Robopine isn’t known for his singing career. 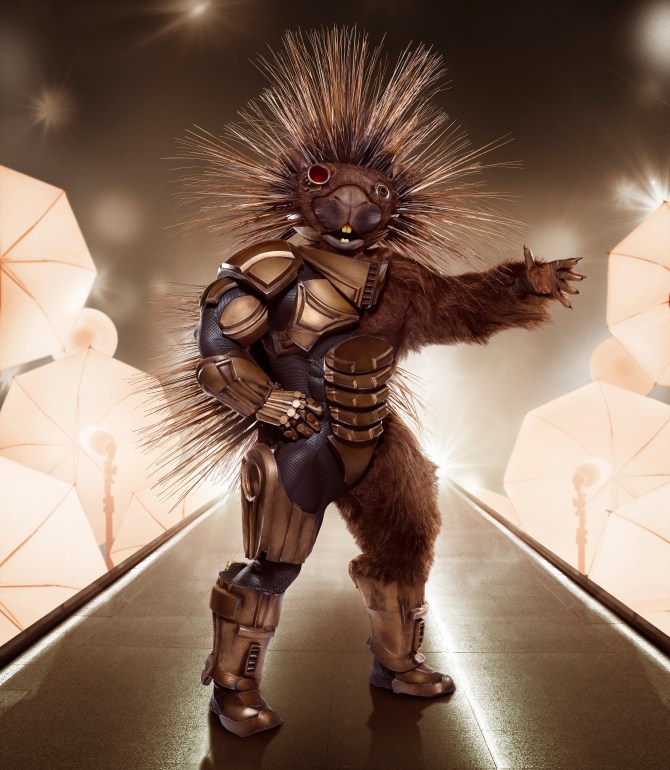 He was forced to grow thick skin as a kid and had to fend for himself. He had a dream to work in Hollywood. One person gave him his big break, which changed everything.

“Porcupine is skilled at not becoming roadkill.” 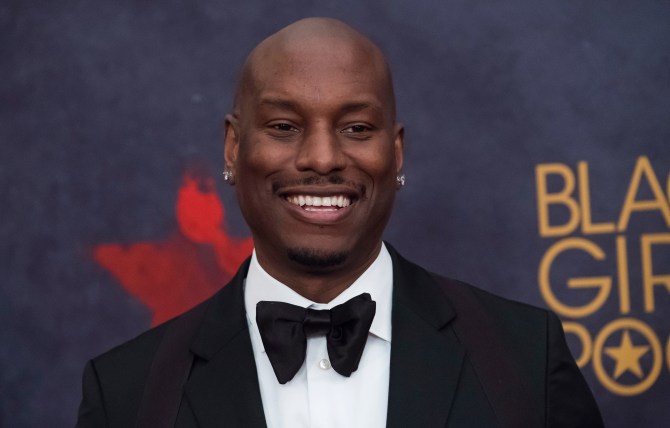 Though Jenny McCarthy is confident Robopine is Jamie Foxx, the most popular guess is actor Tyrese Gibson. Gibson has starred in action and sci-fi franchises like Fast and the Furious and Transformers, which lend themselves to Robopine’s spy and tech-themed first package. Tyrese also released a song titled “Angel” in 2011 with Candace Price, which could be a nod to the angel in his package. Gibson’s first audition was also for a Coca-Cola commercial in high school, hence the Coca-Cola can one of the special agents in Robopine’s package drinks from. One of his best friends is also Paul Walker, who helped cast him in the Fast and the Furious franchise and may have been the inspiration for the angel in Robopine’s package.