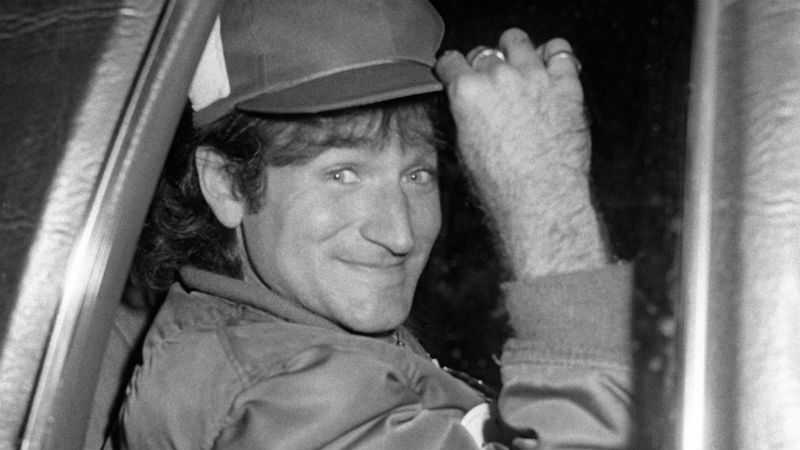 Beloved comedian and Academy Award-winning actor Robin Williams was reportedly found dead early Monday morning, according to reports, at the age of 63. According to Variety, the cause of death is believed to be suicide by asphyxiation. The actor had reportedly recently entered a rehab program for drug abuse, and was also battling depression.

His publicist confirmed the news, describing Williams’ death as a “tragic and sudden loss” in a statement.

His wife Susan Schneider also released a statement, saying: “I am utterly heartbroken. On behalf of Robin’s family, we are asking for privacy during our time of profound grief. As he is remembered, it is our hope the focus will not be on Robin’s death, but on the countless moments of joy and laughter he gave to millions.”

Williams’ death marks an absolutely tragic end to a career built on making us smile—whether as the larger-than-life genie in Disney’s “Aladdin,” the mischievous dad who dresses in drag in “Mrs. Doubtfire,” or a lovable alien on “Mork and Mindy.” In addition to his comedic roles, Williams was a riveting actor in tear-jerkers like “Dead Poets Society” and “Good Will Hunting” (for which he won an Oscar).

There was an outpouring of heart-felt statements from Hollywood through Monday night, as stars big and small took to social media to express their grief. Recent co-star Sarah Michelle Gellar issued a statement saying, “To my children he was Uncle Robin, to everyone he worked with, he was the best boss anyone had ever known, and to me he was not just an inspiration but he was the Father I had always dreamed of having. There are not enough adjectives to describe the light he was, to anyone that ever had the pleasure to meet him.

Director Steven Spielberg described Williams as “a lightning storm of comic genius and our laughter was the thunder that sustained him.”

“Dead Poets Society” co-star Josh Charles wrote on Twitter: “Your humor, like hot jazz, was topped by your sensitivity, compassion & kindness. Standing on my desk for you, always.”

Even President Obama expressed his condolences, describing Williams as someone who “gave his immeasurable talent freely and generously to those who needed it most – from our troops stationed abroad to the marginalized on our own streets.”

But perhaps The Academy put it best:

It goes without saying that our hearts are with his family and close friends, and we’ll all miss him dearly.