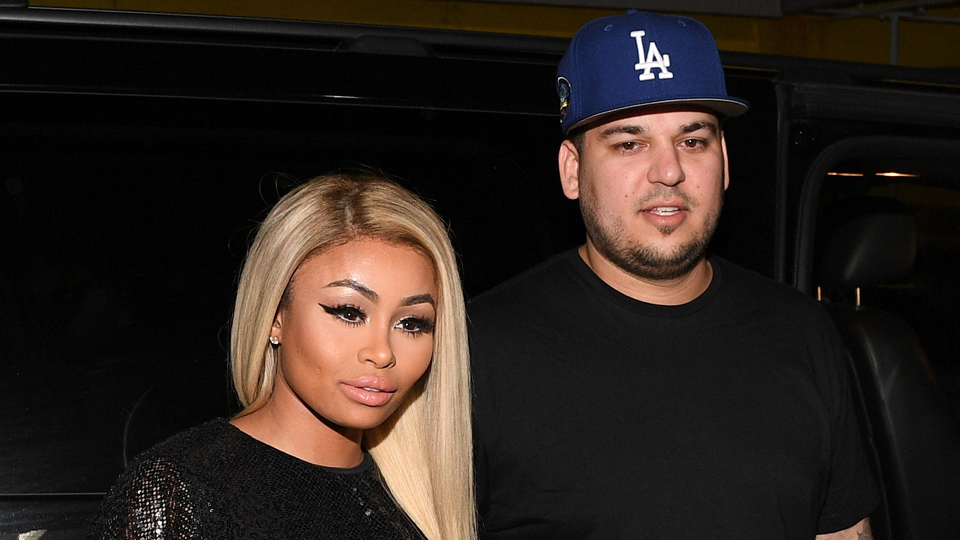 In case you don’t already have enough Kardashians to keep up with, Rob Kardashian and his fiancée, Blac Chyna, have signed a deal to star in a six-episode “docuseries” about their whirlwind love, engagement, pregnancy, and all of the ensuing drama that comes along with it, E! announced today. The reality show—let’s call a spade a spade here—is tentatively named “Rob & Chyna,” and will come in one-hour installments later this year on E!, along with a separate feature to celebrate their baby’s birth.

Ever since the couple announced their impending nuptials a couple of months ago, and subsequently let us all know that they’ve got another Kardashian on the way, everyone has wanted to know all of the inside scoop, with TMZ reporting that they’ll rake in seven figures for the first pics of their baby.

“Very few love stories have created as much pop culture buzz as Rob and Chyna’s, and we are thrilled to see Rob in such a happy place,” E! exec VP of original programming and development Jeff Olde said in a release today. He may be a tad overenthusiastic, but who can blame him? He’s seeing dollar signs, as “Rob & Chyna” or whatever they wind up calling it will likely draw in hordes of viewers to get a front-row seat for all of the sordid details of their little “love story.” Or, as Olde puts it, “We are excited to share the next chapter in their relationship.” Indeed. As are we.