On the morning after July 4, when the fireworks were long blown-out from the night before, Rob Kardashian sparked things up again when he went on a social media tirade accusing Blac Chyna, his now ex-fiance, of cheating on him.

The battlefield was Instagram, where Rob posted alleged receipt after receipt claiming that Chyna, who is the mother to their 8-month-old daughter Dream, was having an affair with another man. The outburst, which began with screenshots and videos of Chyna flirting with the man in question, soon escalated to vicious accusations of drug abuse and neglectful parenting. Then, with the click of a button, Rob crossed the line from celebrity gossip fanfare to illegal sexual harassment. 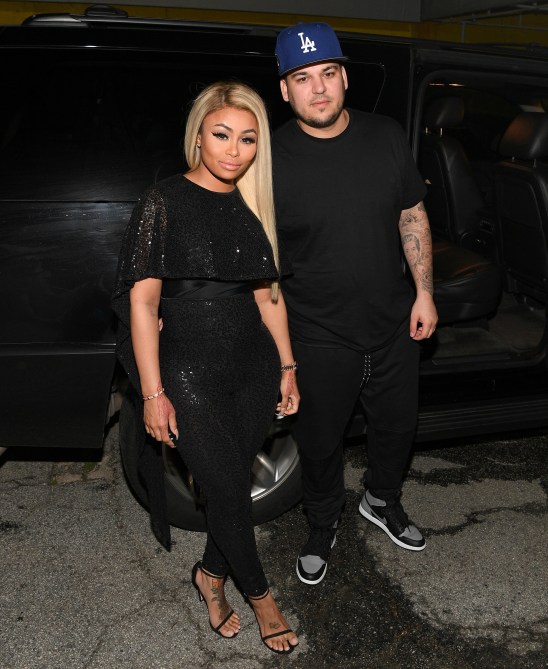 “This is from Chyna yesterday to me,” Rob captioned a screenshot of a private text between him and Chyna. In the text, Rob asks Chyna to send him an explicit photograph, which she obliges to with a picture of her dress hiked up to her waist, exposing her vagina.

He continued: “I never been so disrespected in my life. I just bought her 250K of jewelry yesterday. This woman is so disrespectful and I don’t care.” 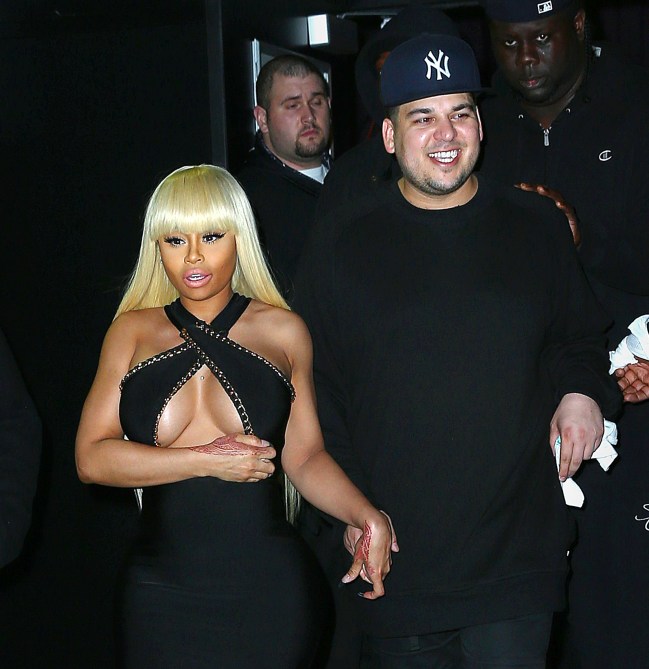 However, like after the rest of Rob and Chyna’s feuds, there’s been a vocal group of skeptics who speculate that the reality television personalities “faked” their drama for the sake of ratings and relevancy—a behavior that now, more than ever, isn’t funny but is deeply damaging to Chyna’s credit as a victim of sexual harassment.

Since the premiere of “Keeping Up with the Kardashians” in 2007, the six-sibling family has been accused of everything from falsifying storylines (a common allegation for reality stars) to lying about their plastic surgery history. Even when Kim Kardashian was bound, gagged, and held at gunpoint last year in Paris, the public found it hard to sympathize with her, chalking the incident up to a ploy by the producers at E! to boost the family’s ratings.

The criticism bled into Rob’s reality too. After he and Chyna debuted their “KUWTK” spin-off, “Rob & Chyna,” fans speculated that their drama was made-up for show. The criticism reached its peak in December 2016—around the time of the show’s lackluster season finale—when Rob famously Snapchatted his sob-filled meltdown after coming home to see Chyna and Dream completely moved out. Rob’s quickness to meme his meltdown and the couple reuniting two weeks later also raised red flags. 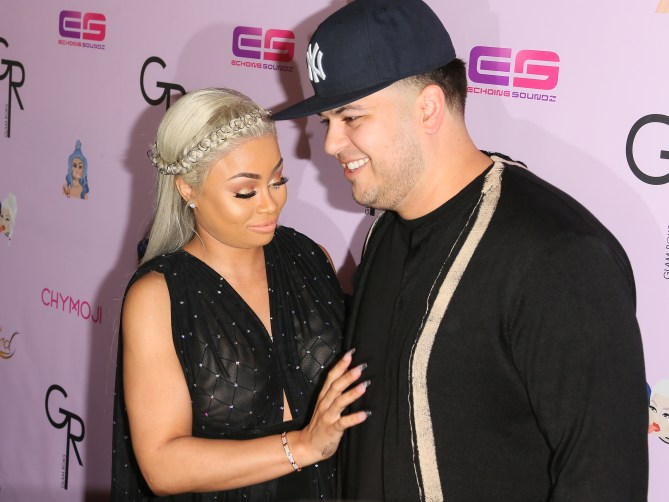 Flash forward eight months and critics are shifting the accusations to Rob’s leaks of Chyna’s nude photographs. However this time, the talk goes beyond fun-filled tabloid speculation

By arguing that Rob and Chyna orchestrated their drama, the public neglects to acknowledge Chyna as a victim of revenge porn—a claim that has been supported by concrete evidence of Rob’s leaks, as well as Chyna’s recent win in court for a restraining order against her ex-fiancé.

Further, by chalking Chyna’s harassment up to a savvy PR move, the criticism perpetuates the dangerous myth that sexual assault and harassment accusers are seeking something (fame, money, revenge) other than justice for a violation. Not only is Chyna discredited as a victim, but the talk also sends the damaging message that even if you have damning evidence to confront your harasser, you will not be believed—a fear that already prevents so many victims of sexual abuse from coming forward.

Not only do the rumors make Chyna out to be a joke—as evidenced the Twitter hysteria over her wearing a wig to court to prove her victimhood—but it also shifts the attention away from Rob as a perpetrator of sexual harassment. Just because Chyna sent Rob nude photographs does not give him the right to distribute them. Likewise, even if Chyna gave him consent once (which, judging from her legal pursuit, it’s clear she didn’t), that doesn’t mean he has consent again. Consent is something that needs to be continually given. We clear? Good. 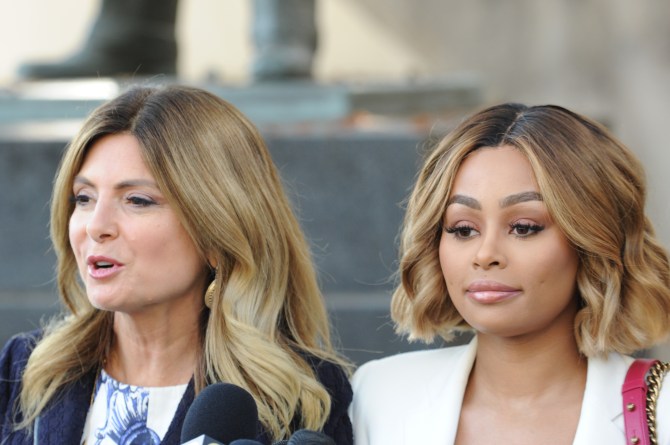 Regardless of how heated Rob was at Chyna’s alleged infidelity, posting her nude photographs was below the belt. He even had the chance to cop to his mistake after his Instagram was taken down, but instead used the opportunity repost the images on his Twitter, showing that he still wasn’t aware of the damage he’d done. It is also important to note that Rob still hasn’t apologized to Chyna for his actions. His official apology, given through his lawyer, was vague and failed to name Chyna.

“I personally, on Mr. Kardashian’s behalf, apologized and offered our regrets for what has taken place in the past couple of days,” his lawyer told E! News.