Let’s be real: Puffer coats are no one’s favorite article of clothing. They’re bulky, they make you sweat the instant you walk into a building and since you don’t have 42 of them, you always wind up wearing one in a neutral color (black, navy) that doesn’t really complement your outfit as much as it could.

But if anyone can change your mind about puffer coats, it’s probably Rita Ora.

The singer has had quite the year in 2018. Have you even heard that damn song of hers? We might be projecting a little here, but “Let You Love Me” is the banger of the century, ringing in at 250 million streams for just the few months in 2018 that it actually existed. Plus, she’s been working on more than just new music—she’s also been preparing a tour for 2019, and she’s trying to make cropped puffer coats happen.

Did you catch that last part? 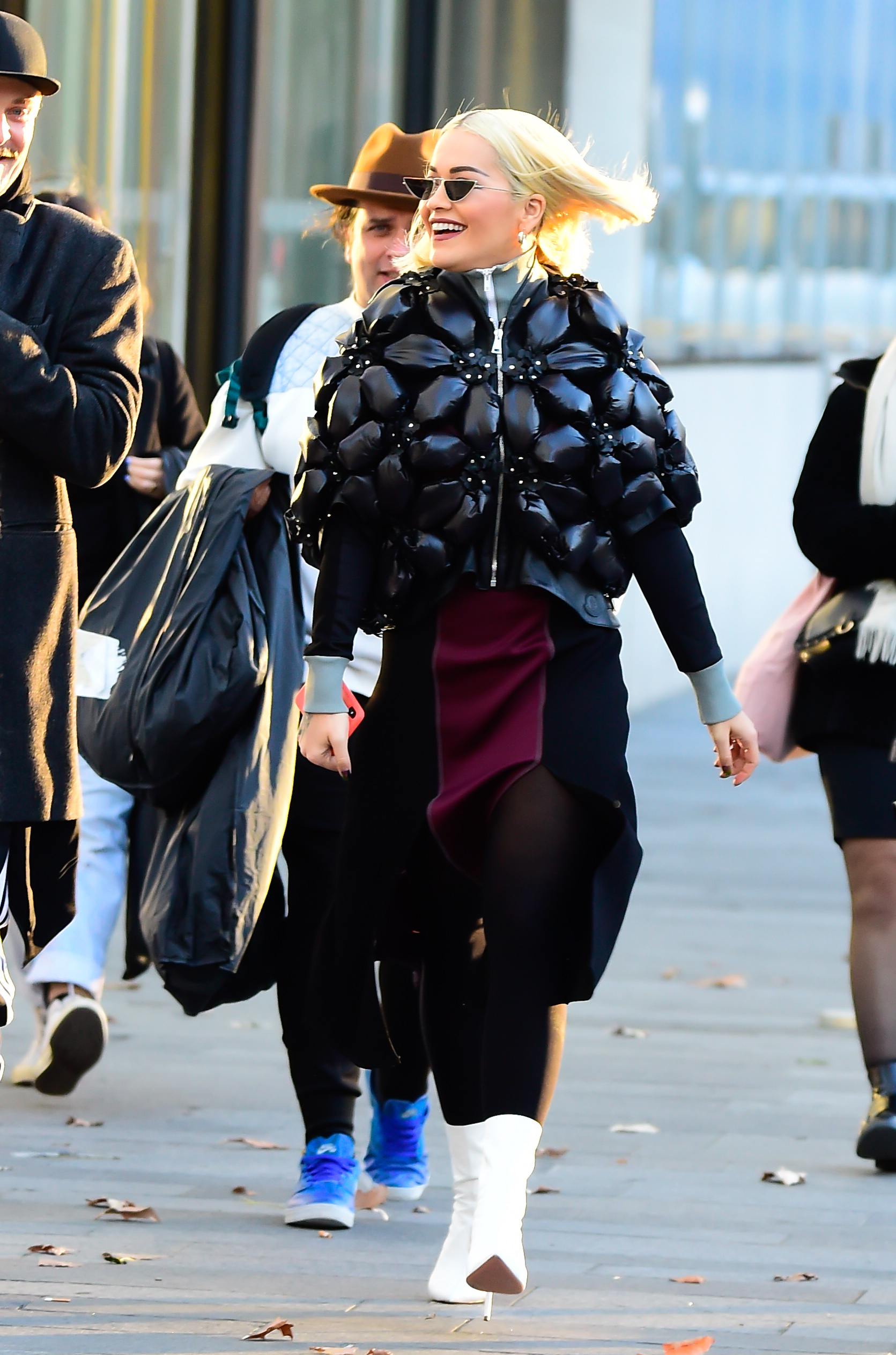 Let that sink in for a minute. Rita Ora is trying to make cropped puffer coats happen. One of the world’s most hated articles of clothing might face a new future this winter, solely because queen Rita Ora has decided to reimagine them—in cropped form. 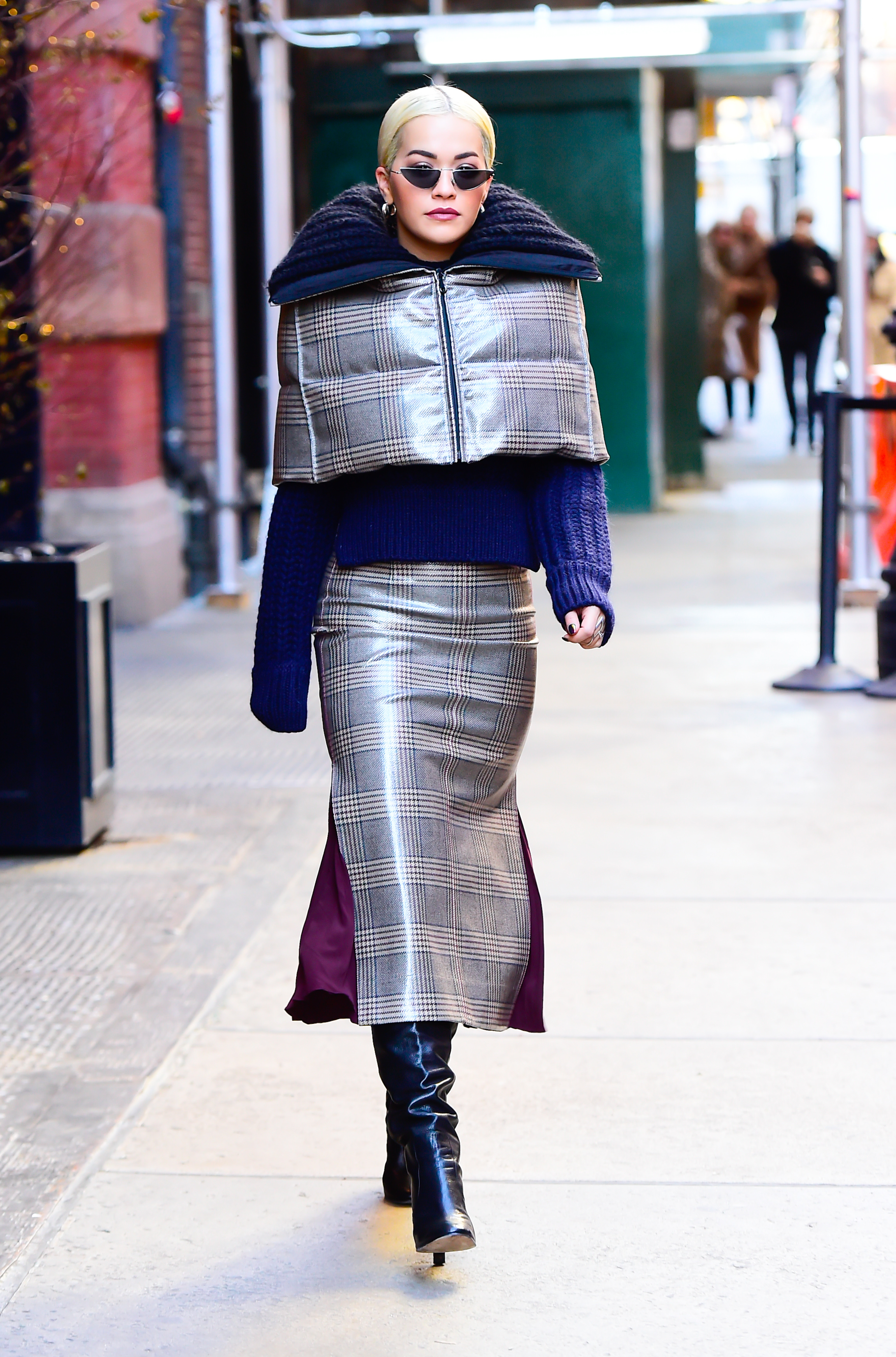 And if cropped puffer coats aren’t really up your alley, you could always sport the puffer coat ball gown trend that’s taken the street style sphere by storm. Your choice.

So go out and wear the trendy take on the puffer coat your fashion-loving heart desires. And if anyone gives you a weird look because you’re sporting a cropped puffer coat (or a puffer coat ball gown), let them know StyleCaster sent you. We’ll handle it.