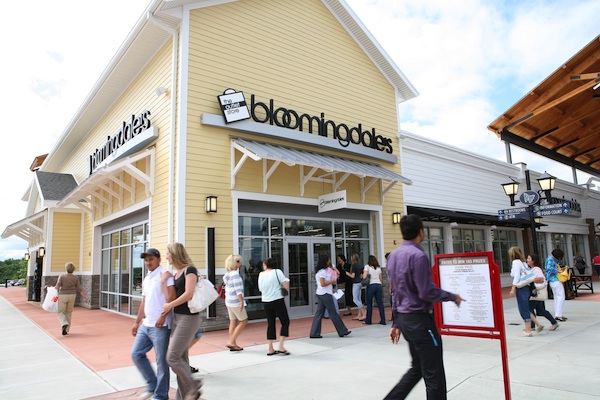 It’s been a pretty bad summer to be successful. We’re not just talking about the fatality and resurrection of Lindsay Lohan’s career here: the fashion industry has been losing some of its heaviest and most influential hitters. Marvin Traub, the previous CEO of Bloomingdale’s has passed away at age 87. While we’re totally bummed about this major loss (you should be too), we prefer to take a second to appreciate all he did not only for the retail landscape but how he made our lives as shoppers just a little easier (and fun!).