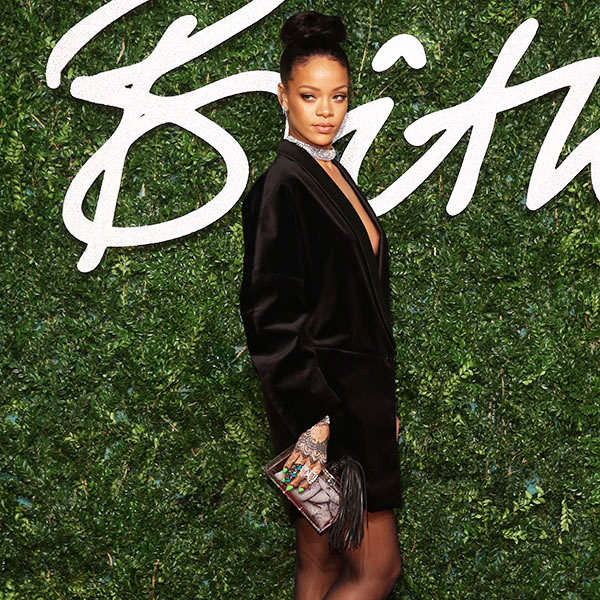 Rihanna‘s new video for “American Oxygen” is finally available to view online for free. Today the track’s film clip was uploaded to Vimeo and YouTube, where it’s already been viewed thousands of times. Previously the video was only available to paid subscribers of Tidal, Jay Z‘s new streaming service.

Rihanna just released the video for her latest single, “American Oxygen”—but you won’t find it on YouTube or Instagram. After debuting the track at the March Madness Music Festival, the pop star launched the tune’s clip exclusively through Jay Z’s new streaming service, Tidal.

The video is unusually political for RiRi, featuring archival, patriotic imagery of historical U.S. events including Martin Luther King Jr.‘s funeral, the moon landing, and 9/11, all interspersed with images of the American flag.

MORE: Did Rihanna Steal ‘Bitch Better Have My Money’ From This Singer?

As Rolling Stone reports, the video has a quasi-time capsule feel and strong political tone, and the clip “interjects video of the protests that have tested the strength of the nation over the past decades, from Occupy Wall Street and the protests in Ferguson, Missouri to the UC Davis pepper-spraying incident and civil rights marches.”

Unfortunately the only way you can view the clip is by paying for a subscription to Tidal, the new streaming service Rihanna actually owns a stake in. Predictably though, the music video was leaked online overnight for a short time, giving non-subscribers the opportunity to check it out. Even more predictably, the web’s fun police took the vid down almost immediately, so there are no traces of the clip this morning.