If you look at Rihanna’s life over the past six months to a year, you could make the argument that every choice she’s made has been building to this moment. We saw her walk around in Paris in a totally sheer top, then TMZ spotted her shooting photos on a Los Angeles rooftop while completely bottomless. Now, we have a totally topless RiRi on the cover of French magazine Lui. 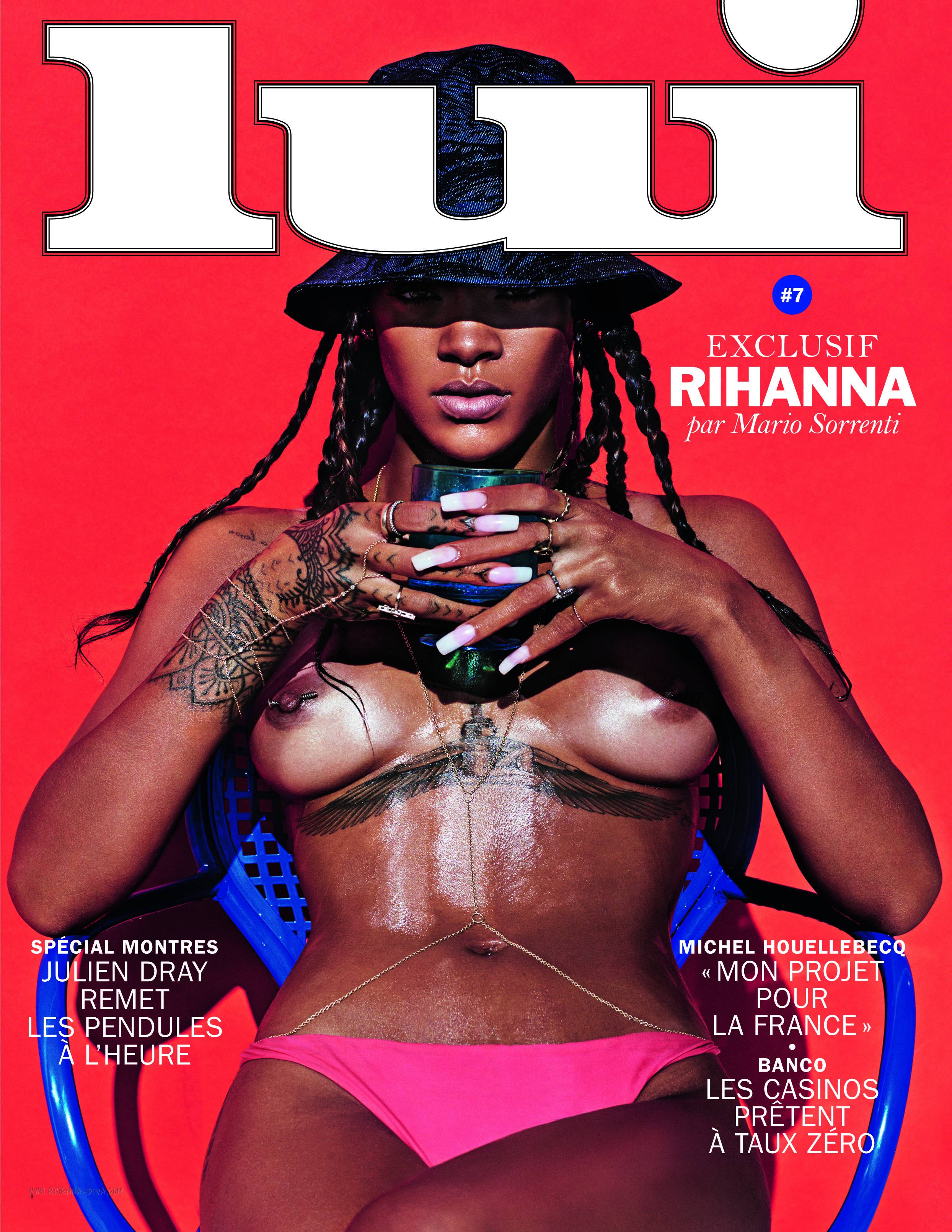 Ooh la la. As it turns out, the cover is an homage to a vintage issue of the magazine, which we dug up on Tumblr. 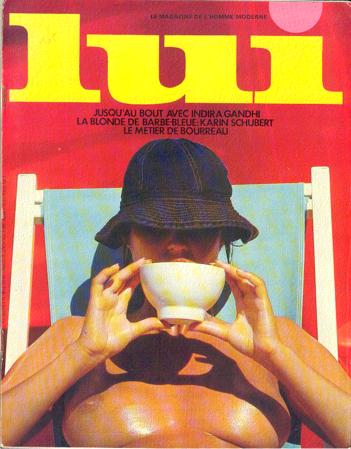 In our humble opinion, it really was only a matter of time before we saw Rihanna’s breasts in all their glory. And we have to say, we’re not disappointed.

Head over to Lui to see more, and let us know: What do you think of RiRi’s topless cover? Tell us your thoughts!

MORE: The Kardashians Are Completely Addicted to Crop Tops