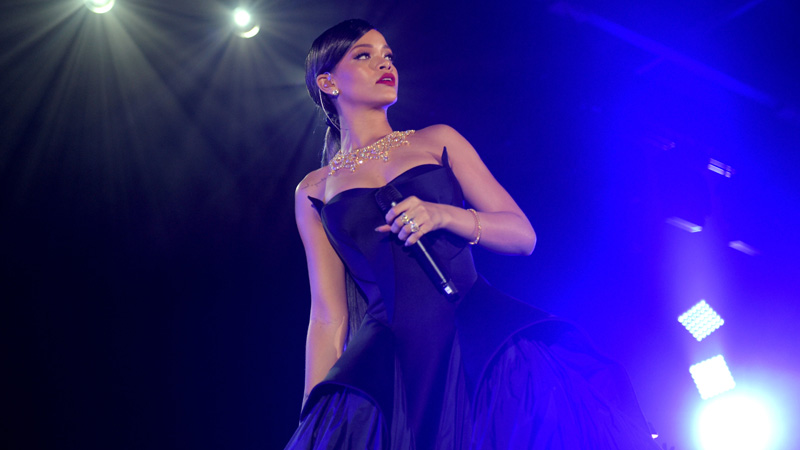 In a move that we certainly didn’t see coming, Puma has just named Rihanna as its new Creative Director, effective immediately. According to Women’s Wear Daily, the pop star will oversee the label’s women’s line, along with acting as a brand ambassador.

RiRi already had her first “creative session” at the company’s German headquarters yesterday, where she reportedly worked with the design team to pick out colors and styles and discuss the line’s future.

“Signing Rihanna is a fantastic step for Puma,” Puma’s CEO Bjørn Gulden told WWD. “Her global profile, her charisma and individuality, her ambition–all these things make her a perfect ambassador for our brand. With a strong portfolio in football, running and motorsport, finding an inspiring partner for women’s training was very important. Rihanna was a natural choice for us. We’re delighted to have her as a partner, and we’re looking forward to what’s to come.” This won’t be a flash in the pan partnership either, as Rihanna has reportedly agreed to a “multi-year partnership.”

Given that RiRi has a new album on the horizon, we truly don’t know how she is going to find the time, but hats off, and it’s a pretty brilliant move on the part of Puma which is looking to revamp its image and boost sales.