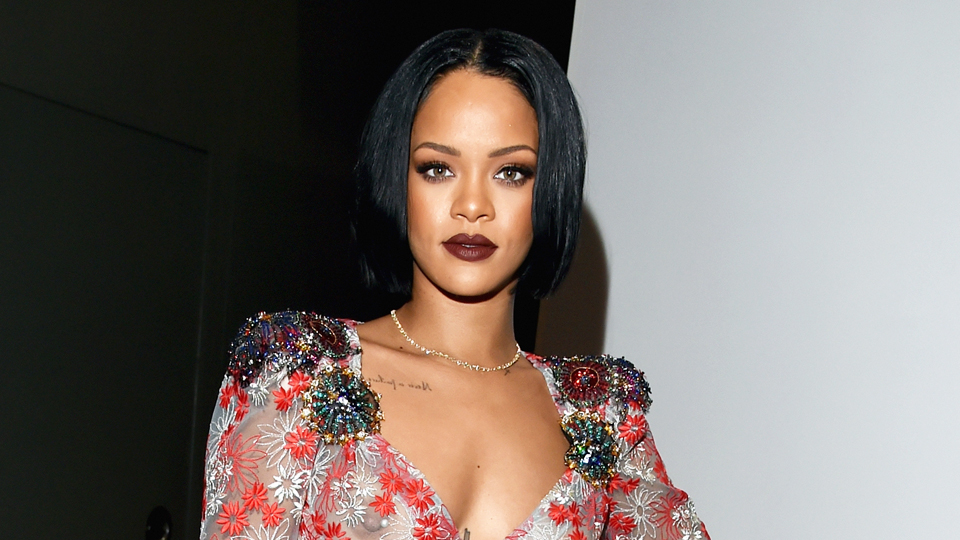 Update: The full video is here! And actually, it’s more like two videos, with two separate directors and two very different vibes. The one thing both have in common? Some very dirty dancing between Drake and RiRi. Watch what happens at the 3:45 mark and you’ll see what we mean.

She may have delayed her upcoming concerts and canceled her Grammy performances, but Rihanna hasn’t completely forgotten that she has a new album to promote. Today the “Anti” singer dropped a teaser video for her buzzy track, “Work,” and it’s pretty steamy.

The full clip won’t be released until Monday, but the 30-second teaser shows some hot and heavy footage of RiRi dancing with Drake, who features in the song. You should probably stop whatever you’re doing to watch this video immediately.