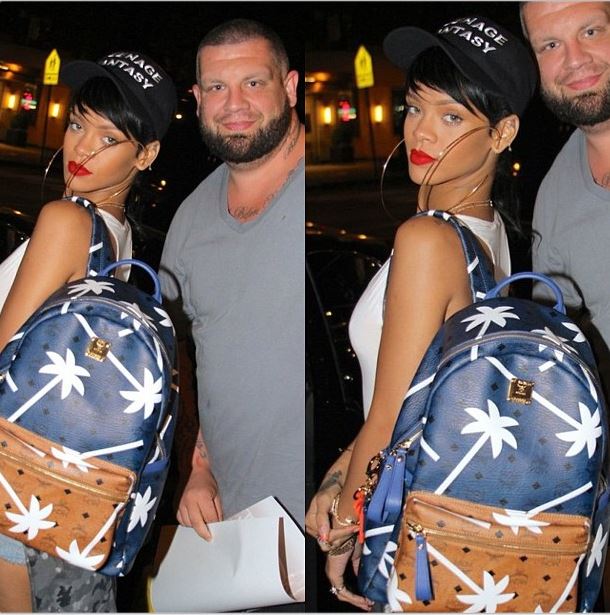 If anyone knows how to hit the town for a casual night out, it’s Rihanna. The bad gal singer had a major night out in New York City last night, first hitting the Lower East Side grand opening soiree for her tattoo artist Bang Bang, then heading to Woodside, Queens, where she supported a friend’s party at a strip club.

All that galavanting requires a good bag in which to tote around your stuff (ahem: weed), and RiRi didn’t skimp. She wore an MCM x Craig & Karl backpack, which retails for a whopping $970. The palm tree-covered design is reminiscent of a certain other plant with which Rihanna likes to adorn her accessories.

MORE: Rihanna’s New Grill Is In the Shape of a Gun 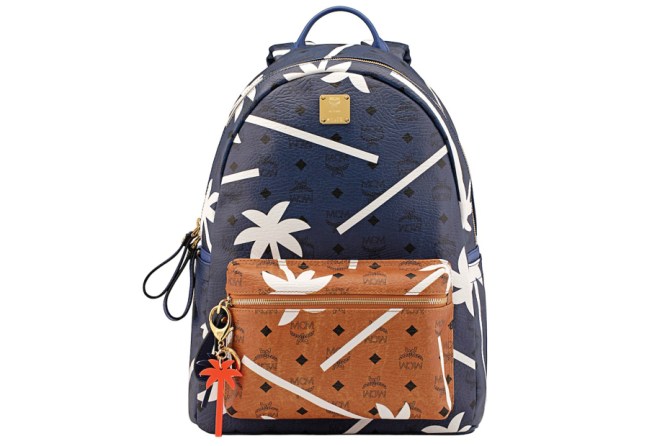