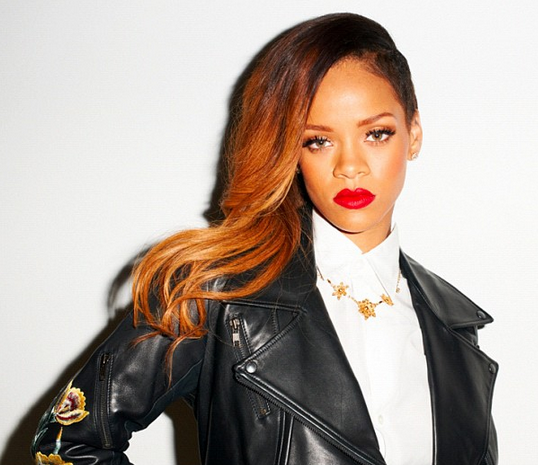 Last night, British journalist Liz Jones published an article on The Daily Mail‘s website that lead with “Pop’s poisonous princess: Glorying in drugs, guns and sleaze, Rihanna’s toxic role model for her army of young fans,” and featured a massive photo of Rihanna smoking two enormous joints—which she recently posted on Instagram during a stop in Amsterdam on her Diamonds World Tour. The piece, which does make some intelligent points, is essentially a takedown, but if there’s one thing we’ve learned about Rihanna, it’s that she doesn’t care what you think, but when you bite, she’ll bite back. In response to the article, she took to social media where she posted an unflattering picture of Jones (below), and launched a full-on Instagram attack at the journalist. 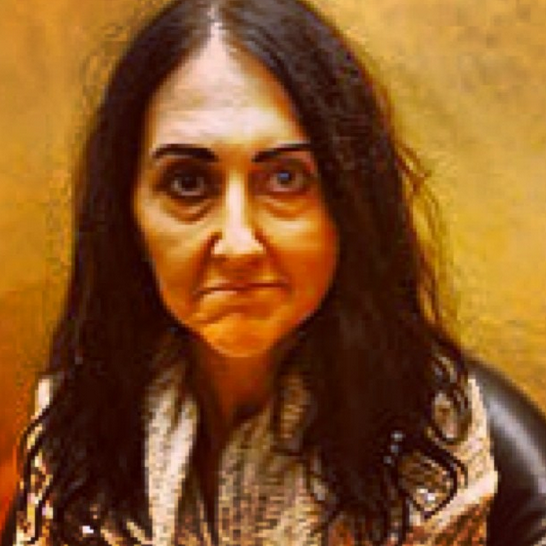 Rihanna captioned the photo as follows:

LOL!!!! My money got a bad habit of pissing people off!! If you sincerely wanna help little girls more than their own parents do, here’s a toxic tip: don’t be amateur with your articles, you sound bitter! What’s all this about hair and nails and costumes and tattoos?? ….That sh-t ain’t clever!!! That sh-t ain’t journalism! That’s a sad sloppy menopausal mess!!! Nobody over here acts like they’re perfect! I don’t pretend that I’m like you, i just live… My life!! And I don’t know why y’all still act so surprised by any of it!! “Role Model” is not a position or title that I have ever campaigned for, so chill wit dat! I got my own f—d up sh-t to work on, I’ll never portray that as perfect, but for right now it’s ME!! Call it what ya want!! Toxic was cute, Poisonous Pop Princess had a nice ring to it, just a lil wordy! And P.S. my first American Vogue cover was in 2011…APRIL!!! #ElizabethAnnJones

Celebrities are constantly battling with the fact that they may be considered role models—even if that’s the furthest thing from what they want. Obviously it’s a difficult balance that Rihanna clearly hasn’t exactly mastered, but that doesn’t mean she should be completely criticized because of it. It also doesn’t mean that she should post a photograph of the journalist at hand—especially when her wildly devoted fans (dubbed her “Navy”) will be quick to attack. However, one thing we can’t argue with? Fact-checking Jones, who misidentified Rihanna’s first American Vogue cover as November 2012, when it was April 2011. No one should ever get the date of someone’s first Vogue cover wrong—unless they want hoards of fans joining forces against them. The Instagram was posted less than an hour ago, and it already has over 100,000 likes and 9,000 comments.