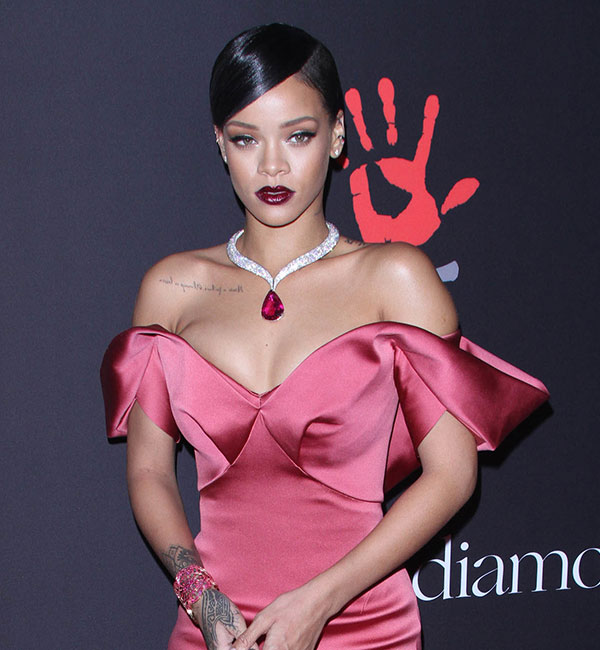 If you thought Jennifer Lawrence and Chris Martin made for a weird couple, we’ve got another bizarre match-up that might just blow your mind: Rihanna and Leonardo DiCaprio.

Two sources told TMZ that the pair were “swapping spit” on the weekend at a Playboy Mansion party ahead of the Golden Globes.

MORE: These Are the Most Shocking Former Celebrity Couples of All Time

While letting loose among fellow famous partygoers, like Naomi Campbell, 50 Cent, and Ashley Benson, Leo and Rihanna apparently got hot and heavy on the Mansion’s dance floor while Rihanna’s “Pour It Up” was playing. 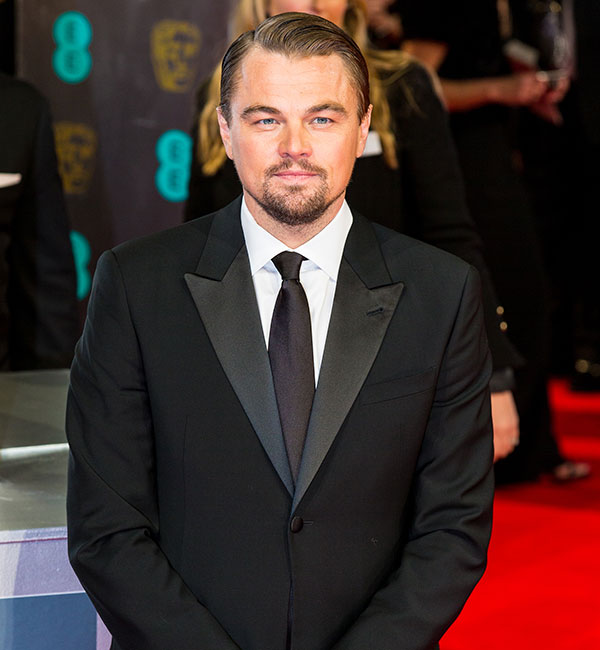 US Weekly reports that their sources denied the rumors, but the website did also spot a tweet from one attendee at the party who says the kiss did happen: “Just saw Leo and Rihanna make out while ‘pour it up’ was playing. What is this life.”

What is this life, indeed.