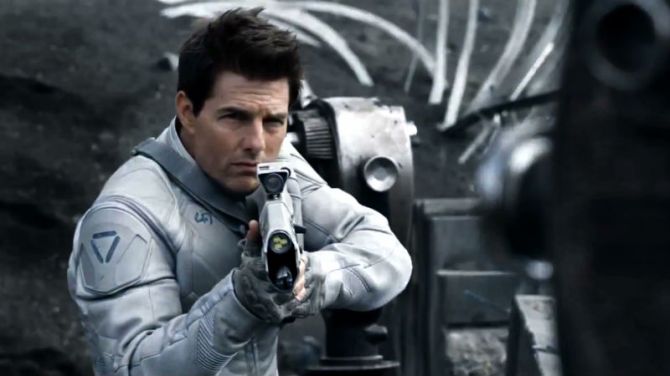 According to data from Singapore-based website Wealth-X, Jerry Seinfeld is the world’s richest actor with a fortune of around $820 million dollars. Bollywood actor Shah Rukh Khan comes in second with $600 million, and Tom Cruise, at $480 million, rounds out the top three.

“So what’s the deal with all these millionaires?” you might ask in your best Seinfeld voice. Well, that’s hard to say. It’s not entirely clear how Wealth-X arrived at their results — nor is it clear as to the official title of the list, which has been referred to as both the 10 Richest Actors list and the Hollywood and Bollywood Rich List — but they do provide some insight as to how Seinfeld came out ahead: The funnyman reportedly earned $400 million on his latest “Seinfeld” syndication deal alone.

Khan, on the other hand, is one of the biggest Bollywood stars of all time, making it easy to see how he landed on the list. With over 80 movie and television credits to his name since coming on the scene in the late ’80s, Shah Rukh Khan is sometimes referred to as “King Khan” or “The King of Bollywood.”

After Khan the list becomes pretty predictable for anybody familiar with the usual Hollywood heavyweights. And, as TIME points out, Wealth-X (whose slogan is “Connecting You to Wealth”) didn’t include a single female actress on the list — unless you count Tyler Perry in a Madea house-dress, which you probably don’t.

Head over to Fox News Magazine to read the complete list!