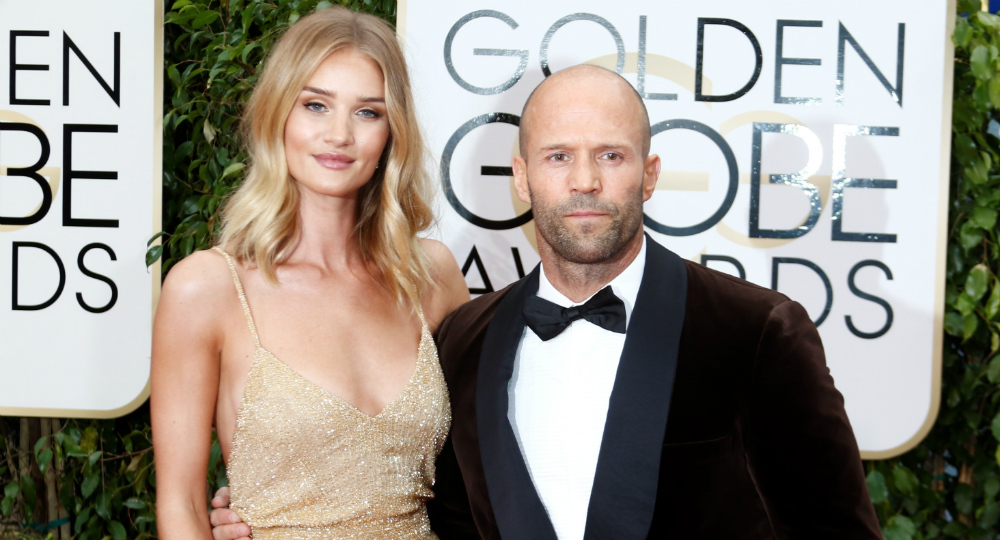 Something you may have already suspected has officially been proven: The more money a straight man has, the less likely he is to be satisfied with his female partner’s appearance, suggests a new study published in Frontiers in Psychology. And the same cannot be said of women—although the wealthier a woman feels, the likelier she is to be interested in attractive men who are not her partner (and the same holds true for men). So basically, the more money you have, the more entitled you feel to pursuing a connection with attractive prospects, regardless of your gender or relationship status.

The study focused on 300 heterosexual adults in Beijing who were all in committed, long-term relationships, and examined how manipulating people’s perceptions of wealth would affect their dating behaviors and attraction to romantic prospects. The researchers theorize that their results are influenced by evolutionary factors that cause each gender to “adopt conditional mating strategies” in response to their environment.

One reason they believe wealthy women may not expect their mate to be better-looking—while men with money do—is because of how each sex perceives their own “mate value.” Historically, men’s mate value has been based more on resources (income, shelter, ability to hunt and gather, and provide for a family) whereas women’s mate value has been much more focused on appearance (hence the term trophy wife).

MORE: Why Women Who Are Cheated on Come Out on Top

Another theory: The more money men have, the more of an edge it gives them over other male competitors pursuing the same mates—whereas women may not have that same “sexual selection pressure and intra-sexual competition.” As a result, the effect of money may be generally less important to women, say the researchers. On the other hand, demanding an Adonis of a male partner could also mean sacrificing things such as financial or emotional stability, which may be more important to women who are looking to establish and protect a family.

The fact that wealthy men were likelier to pursue attractive members of the opposite sex (despite already being in relationships) is attributed to the theory we’ve all heard a million times before about men being biologically programmed to spread their seed. #Oldnews. The more fascinating finding is that wealthy women behaved the same way, showing more interest in attractive men than women who had less money. The researchers suggest that maybe this is because “women’s insistence on loyalty is largely influenced by external norms related to gender roles.” In other words, society practically expects men to cheat, while women are deeply condemned for doing the same, so we try to hide our urge to do it, but this study was able to see through it.

Hmm … valid theory. But I’m gonna go ahead and toss another one out there: If money is a major influencing factor for mating choices, along with our biology, perhaps women’s decisions are evolving as more of us become big earners and breadwinners. In this experiment, wealthy women may have been more able to imagine affording to cheat on their spouses because they don’t need men for their money or baby-daddy duties. Rich women can hire nannies and assistants to keep their kids and house in order and still have a sidepiece. Not that I’m a proponent of that lifestyle. But it’s not outside the realm of possibility that it’s exactly what some women want. Just sayin’!

MORE: More Women Are into Same-Sex Hookups Now—Find Out Why