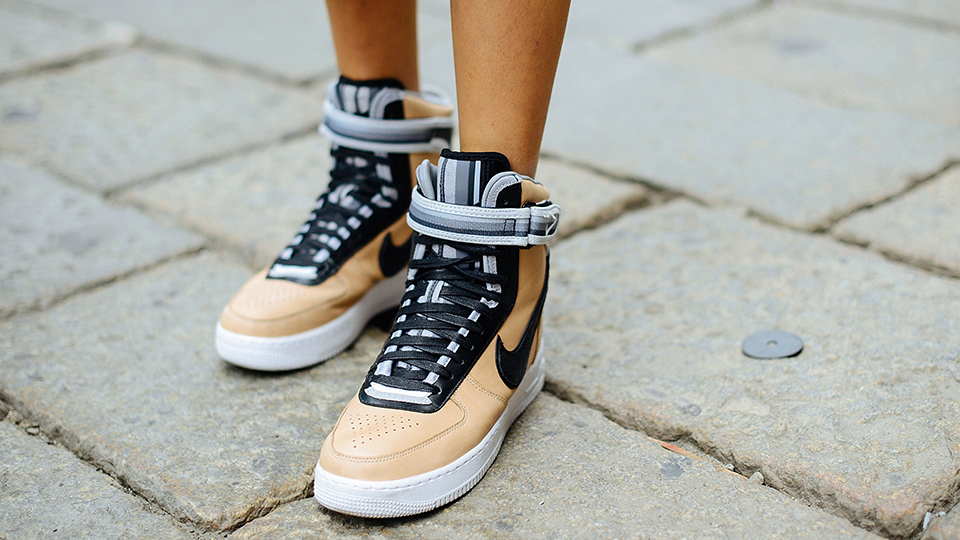 Ever since Riccardo Tisci’s slickly designed Nike Air Force 1s dropped in 2014, they’ve been a fixture on the feet of celebrities and civilian sneakerheads alike. Now, two years later, the Givenchy designer is teaming up with the sportswear brand on a second collaboration, this time a high-fashion riff on the classic Nike Dunk.

Due in stores and online on February 11, the sneakers are more elongated than your average high-top—almost like a boxing boot—and, according to Women’s Wear Daily, will come in three colorways: black with a white swoosh, white with a black swoosh, and white with a red swoosh. Their official name is the NikeLab Dunk Lux High x RT, but soon enough we’re sure you’ll just know them as those shoes that are everywhere on Instagram.

As with most designer sneakers, they won’t come cheap—a pair will run you $300—but along with the supportive Lunarlon insole, memory foam tongue, and other performance features signature to Nike products, you’re springing for a status symbol—and unlike Tisci’s couture designs, this is one you can wear with your sweatpants.

Check out the first photo of the style below: 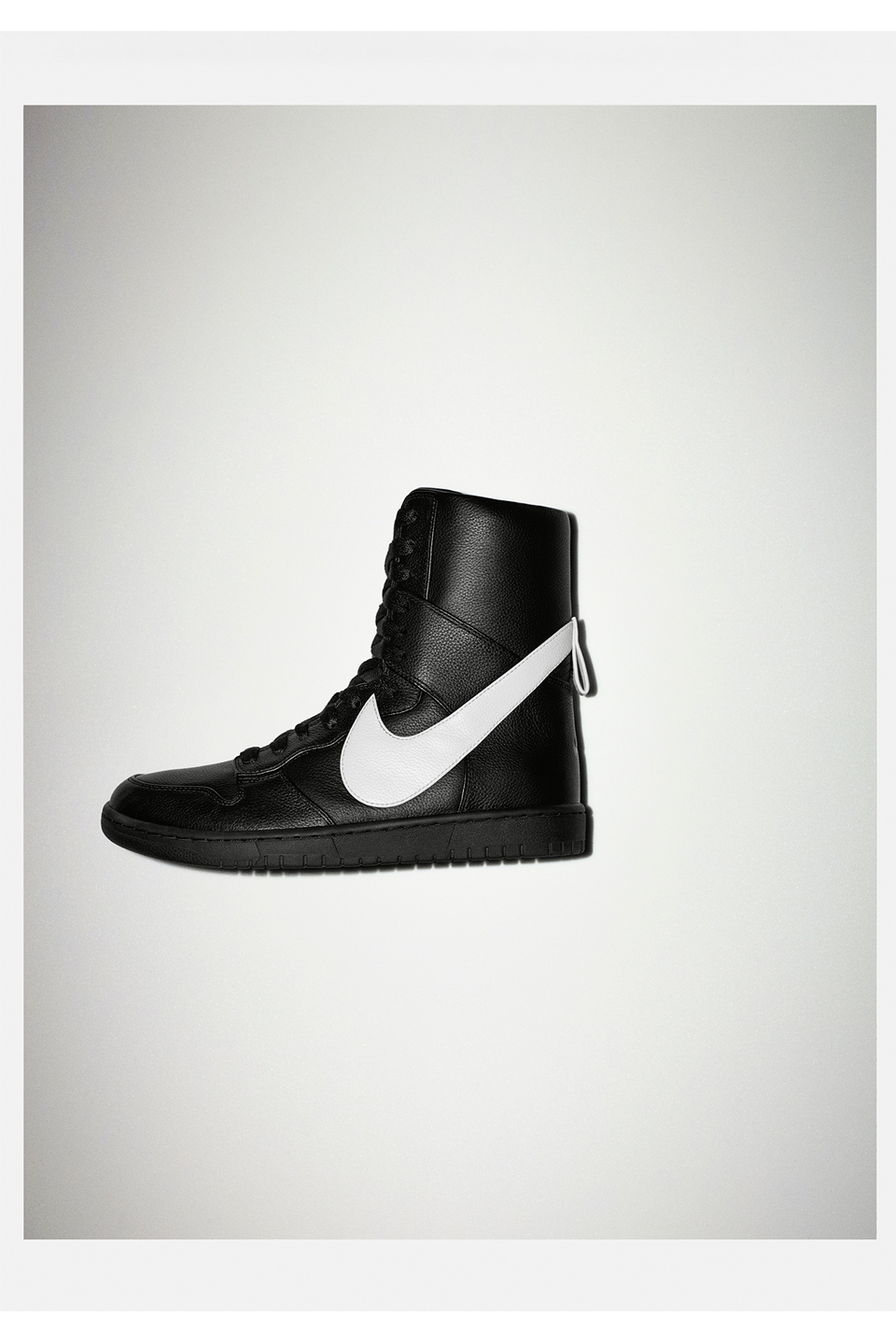