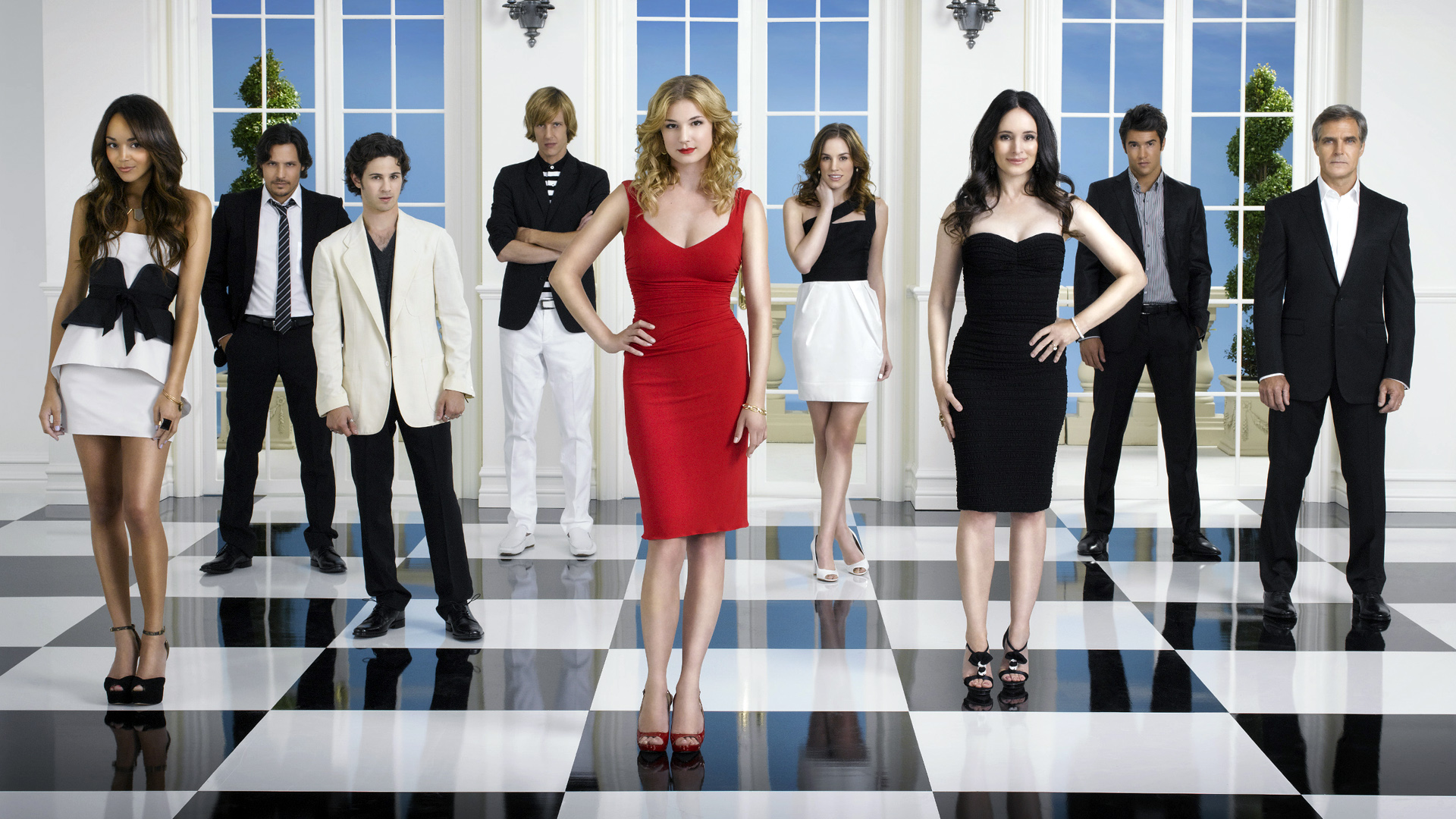 It looks like the whispery—and usually unlikely—antics of Amanda Clarke-slash-Emily Thorne are over: ABC confirmed Wednesday that its Hamptons-set melodrama “Revenge” has been canceled.

Anyone who still watches the hour-long show probably isn’t too surprised: It’s one those programs that started out strong and fun—season one was an absolute blast—and got increasingly more confusing and histrionic, often trotting out random new characters, faking deaths, and relying on a whole lot of “shocking” twists.

Still, the show did have its perks: Emily VanCamp for one, who aced playing an astoundingly strong, unapologetic female lead; the show’s pure prime-time soapiness (a rarity in today’s 10 p.m. slot, where crime/medical/firehouse dramas rule); the loyal, rich, brilliant, sexually ambiguous sidekick Nolan Ross, played to WASPy perfection by Gabriel Mann (anyone else think David Fincher should have cast him as Desi Collings in “Gone Girl?); and an endless parade of evening gowns and bodycon dresses.

The final episode will air May 10, so be sure to raise a glass of Champagne to Amanda and the gang, and—if you’re feeling particularly upset—make sure to seek out NBC’s  “Deception,” which was canceled after one season but was almost identical to “Revenge” when it was at its best.