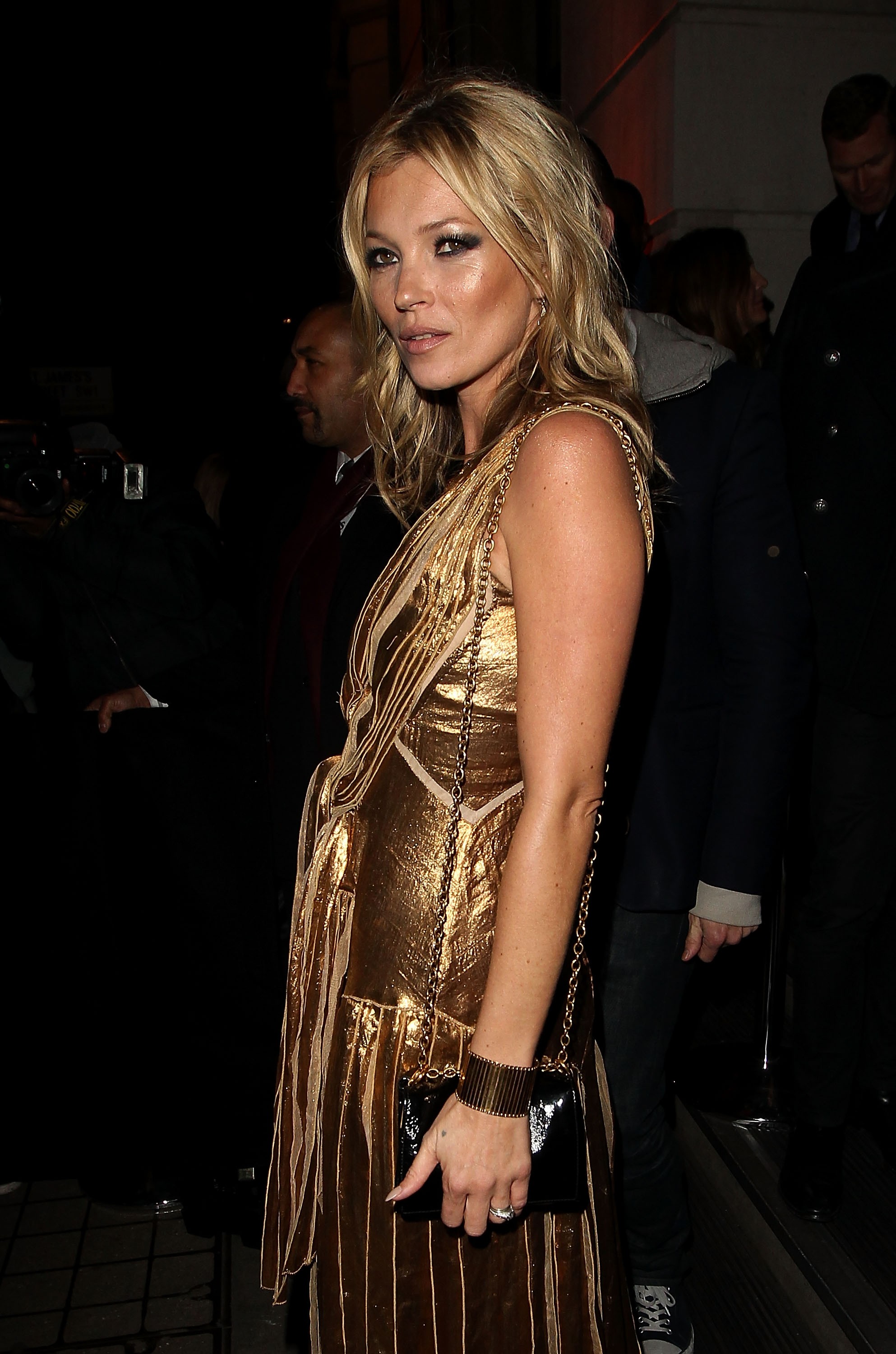 Anybody who’s watched America’s version of “The X Factor” at any point during its two-season tenure probably won’t disagree: The show is—for lack of a better word—abysmal. It’s such a flop, in fact, that bringing on buzzy names this season in the form of judges Britney Spears and Demi Lovato, and tapping wooden co-host Khloe Kardashian couldn’t save it.

Interestingly, it seems the original U.K. version is also facing similar struggles, and head honcho Simon Cowell has a new, completely un-musical idea on how to save it: Bring in … Kate Moss?

An “insider” told U.K.’s The Mirror that Cowell thinks signing the supermodel as a style consultant could do its part to help draw fashion lovers and attract high-level advertisers.

“[Simon] knows how important the styling of the ­contestants is and having a supermodel and a world-famous name on board would certainly raise the bar,” the insider said. “Kate could give the contestants advice and ideas on how they want to look and also how to look after themselves and still look great in the years ahead.”

It seems unlikely that the typically publicity-shy model would make her foray into reality TV on a subpar singing competition whose contestants are too scattered, age-wise (she’d be “consulting” for tweens, groups and the “over 30” hopefuls).

While we doubt the 38-year-old will jump at the chance to be a part of the U.K. show, it’s probably a safe bet to assume the idea isn’t going anywhere, and another fashion personality will snap up the opportunity.