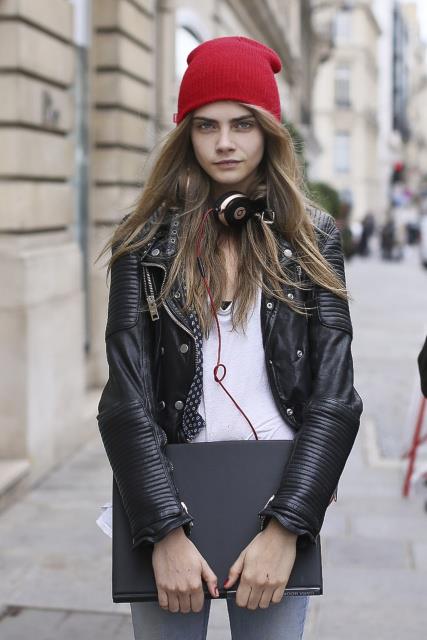 We love a good old fashioned turf war—especially when it’s over one of our favorite models.

The latest alleged drama is centered around 20-year-old It-girl Cara Delevingne, who has two very famous (and very similar—they were both discovered by Jay-Z) BFFs: Rita Ora and Rihanna.

Although Cara was initially known for her friendship with 22-year-old pop singer Ora (Delevingne was spotted wearing a “Rita’s Wifey” T-shirt on more than one occasion), she’s recently become super close to 25-year-old RiRi, regularly turning up in different countries to watch her perform and also partying with her all night at swanky nightclubs.

In a perfect world, we’d love it if all three fashion-forward ladies were the closest of gal pals, sharing Tom Ford boots and Mary Katrantzou leather T-shirts, but alas—that doesn’t seem to be the case. 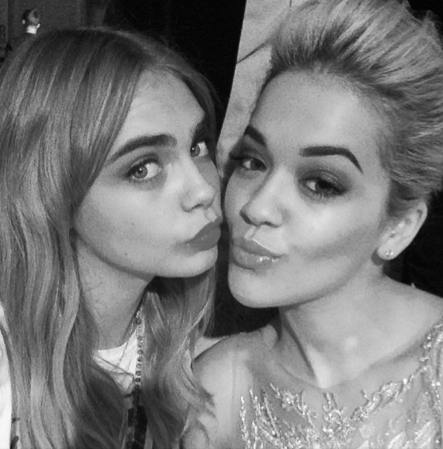 According to British publication The Daily Star, RiRi is fed up with being the other woman, especially because she’s helping Delevingne launch her music career. Apparently, Ora is also offering up advice (and even recording a few tracks) with the multi-talented catwalk queen, thus presenting a conflict of interest.

“Rihanna has now told Cara she can’t record with her right now if she’s recording with her music rivals. So RiRi’s message is, it’s me or her.” a source said. From her recent activities, it seems that Delevingne may be leaning towards RiRi—after all, they now share tattoos from the same tattoo artist. 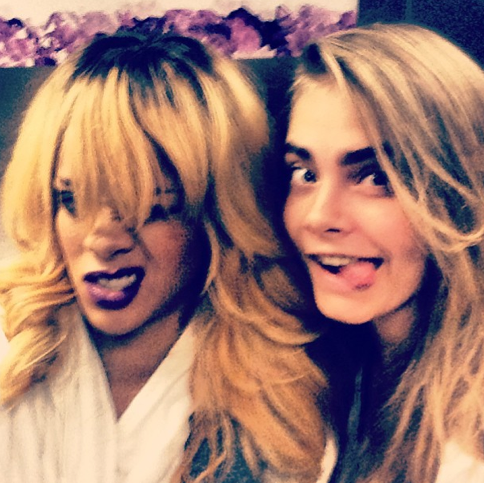 Well, we highly doubt there’s some sort of dramatic cat fight actually happening here, but there’s always bound to be jealousy when a hot commodity is concerned.

Everyone wants a piece of Delevingne, even Marc Jacobs—who once refused to cast her in a Louis Vuitton show and called her a “dwarf.” What this story really gets us excited for is the notion that Delevingne’s music career might be happening, as we already know the girl can sing, and we’re sure the influence of RiRi and Rita would skyrocket her to the top.