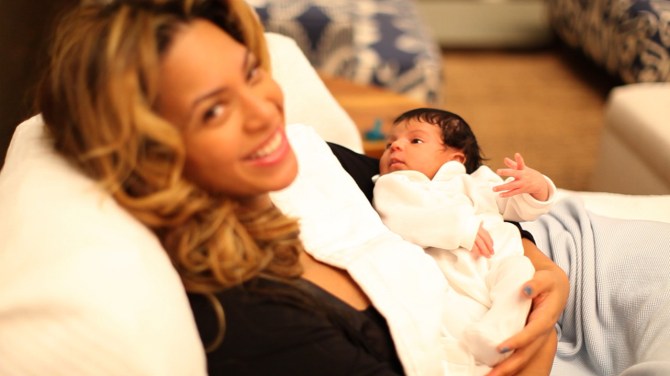 In what’s probably the biggest celebrity rumor we’ve heard in a while, the New York Post is reporting that sources inside the music industry are abuzz that Beyoncé is pregnant with baby number two. Of course, expectant celebrities rumors tend to fly no matter what, especially since Queen Bey just gave an interview to ABC News in which she shared that she definitely wants to have another child.

“I would like more children,” the singer said. “I think my daughter needs some company. I definitely love being big sister.”

After her appearance at the Met Gala a week ago in a belly-concealing Givenchy gown, it wouldn’t be all too surprising if the singer is once again pregnant with husband Jay-Z’s child—although we can’t imagine she’d plan her second during this hectic time, as she’s traveling the world for her Mrs. Carter Show World Tour, which concludes in New York in August.

At the very least, it would be entertaining to see reported social rivals Beyoncé and Kim Kardashian pregnant at the same time, if even just for a moment. Let the memes fly!