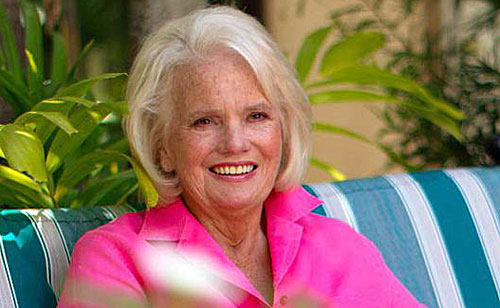 Yesterday, Lillian Bostwick Phipps Pulitzer Rousseau—known to most as Lilly Pulitzer—passed away at 81 years old at her estate in Palm Beach, Florida. The designer, known for her tropical printed dresses, was a high-society fixture for decades, and her designs garnered her the title of the “Queen of Prep.”

While everyone who keeps up with fashion recognizes the label’s name, few know anything about Pulitzer aside from the fact that she loved slapping colorful motifs (including oranges and bananas) on her clothing. So, in honor of the preppy trailblazer, we’ve rounded up five facts you probably didn’t know about Miss Pulitzer.

1. Yes, that Pulitzer—as in the Pulitzer Prize.
It’s not hard to believe that the designer was incredibly wealthy–after all, look at her clientele—but the family she married into has years of good breeding and high-society connections attached to it. Born to an heiress of the Standard Oil fortune, she married Herbert Pulitzer Jr. (known as Peter), the grandson of Joseph Pulitzer—the publisher synonymous with the Pulitzer Prize. Although they divorced in 1969 after 19 years of marriage and three children, she kept the name for its cache.

2. She was committed to a mental institution, where they told her she needed to work.
Pulitzer had been living the high life in Palm Beach for a few years when she suffered a nervous breakdown. As any proper wealthy family would do, they packed up her Louis Vuitton luggage and shipped her up to a mental institution in Westchester, New York. It was there where they said she needed a hobby—and that the life of leisure was not for her. Fearing another psychotic break, she hightailed it back to Palm Beach where she started working immediately.

3. She started her line of tropical dresses so she could hide stains.
Following her brief stint up north, she made the most of her time back in Florida by opening a juice stand among the citrus groves her husband owned. While she was doling out fresh orange and grapefruit juices to hoards of heiresses, she noticed that she was frequently staining her dresses—so out of necessity, she made vividly patterned house dresses that became famous for their use of fruit motifs. While they may have simply existed in the beginning to conceal stains, they took off and are still worn frequently to this day.

4. Jackie O helped make Lilly Pulitzer a household name.
These days, it’s important that a celebrity wear your label if you want it to be successful—and this was just as important back then. In 1961, her friend Jacqueline Kennedy (the girls had been students together at the ritzy’s Miss Porter’s School in Connecticut) wore one of Pulitzer’s dresses in a Life Magazine spread, and it catapulted the business.

5. These days, the label nets over $100 million a year.
Although it may seem that Pulitzer’s designs are only worn in WASP enclaves like Palm Beach, Newport, and Southampton, they are clearly more popular than that as they sell $100 million of flamingo pink and green frocks annually. There are 75 stand-alone Lilly Pulitzer stores, and the label is also sold at department stores. Although in her later years Pulitzer merely consulted on the brand, she is said to have still been very involved and an exuberant personality in whatever she did. 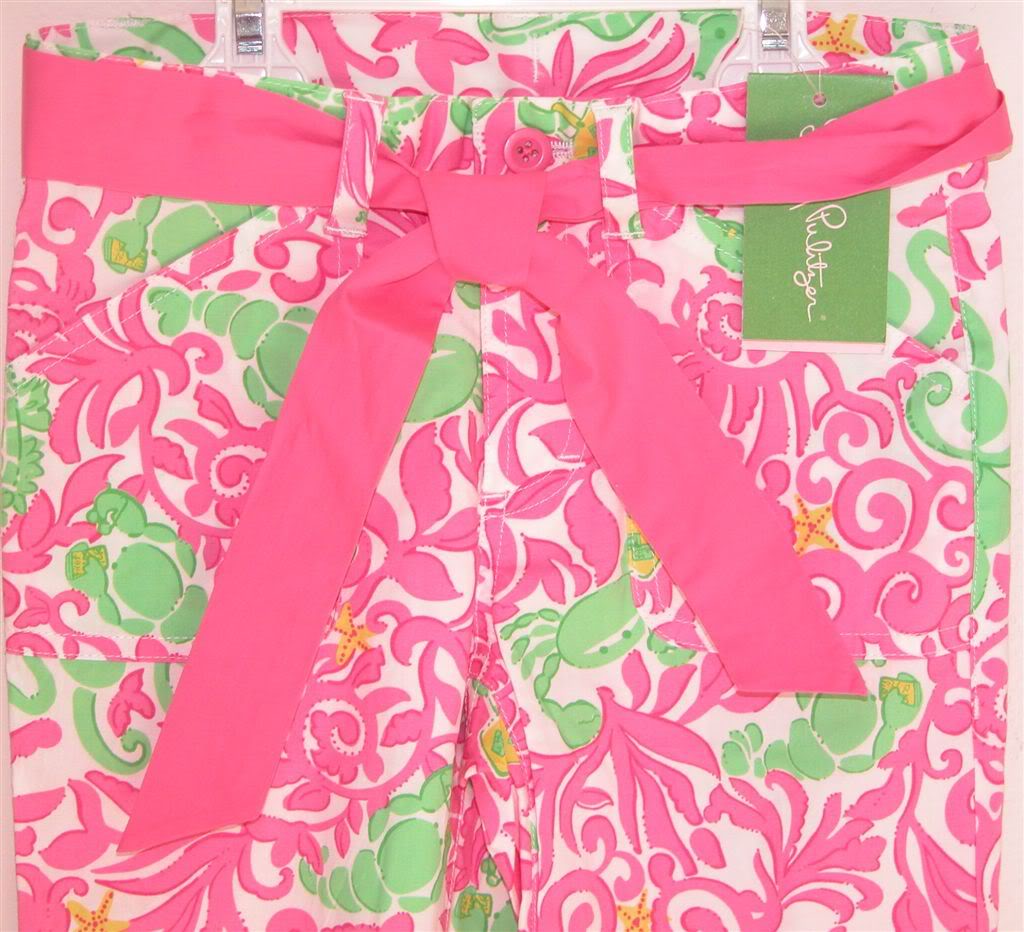