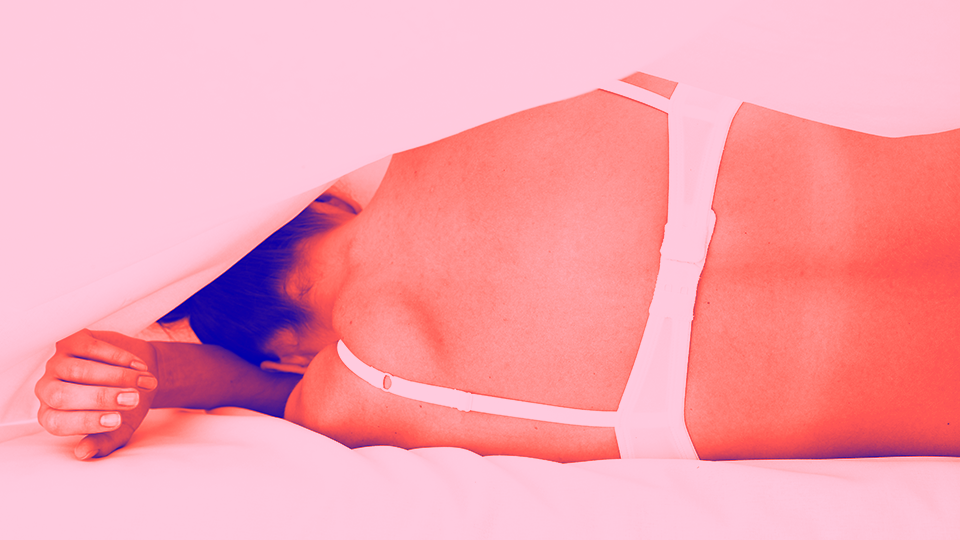 No surprise here, but fear can prevent us from doing and experiencing lots of things in life: Fear flying? You won’t be going to Tahiti anytime soon. Fear massive crowds? Forget about attending that Beyoncé concert. And, just like being 36,000 feet in the sky or shoulder-to-shoulder with screaming fans, certain fears can manifest themselves within intimate relationships, leaving some to avoid or end relationships, or not be their true self with another person.

We’re not talking about those deep-seated psychological phobias. These are the everyday, real-life, “OMG, he’s going to see that scar on my inner thigh” horrors that you must get over if you want a relationship to progress.

Here’s how to conquer four of the most common fears.

The Fear: Getting Naked for the First Time

You’ve been making out for weeks (maybe months) and both feel ready for the next step, but the fear of wearing nothing but your contacts is holding you back. We get it, the first time we’re naked in front of our partner can be stressful. He or she is seeing every curve, scar, dimple … you name it. But here’s the thing: You can’t have sex without getting naked.

How to Get Over It: Remember, by the time you’re naked with someone, there’s usually been enough close contact and groping that the big reveal won’t be a total shock, says relationship speaker and author of the forthcoming book Everything’s Relative, Jenna McCarthy. “If another person is attracted to you enough with clothes on to want to get those clothes off, they’re going to be too distracted by the naked person in their arms to be hunting for cellulite or stretch marks,” she says. Do it with the bedroom lights off or dim the first time. You’ll get so comfortable, the idea of doing it under the unforgiving halogen lights in the kitchen will actually turn you on!

The Fear: Going to the Bathroom While in Earshot

You’re literally dying to relieve yourself, but the bathroom is connected to the bedroom where your man just happens to be quietly reading. “It never seems sexy to hear what may be happening in there or to leave behind any undesirable scents,” saysThomas Edwards, dating coach and founder of The Professional Wingman. But we aren’t biologically engineered to hold it in forever! Eventually, you’ll have to let it out.

How to Get Over It: That friend who says she never goes numero dos around her boyfriend? She’s full of &*%$. Like the book says, Everyone Poops! “Honestly, if some smelly bathroom action is actually a relationship deal-breaker, I’m thinking the thing was pretty tenuous to begin with,” advises McCarthy. “Get yourself some Poo-Pourri and let her rip.” To mask the sound, try turning the faucet on while doing the deed. 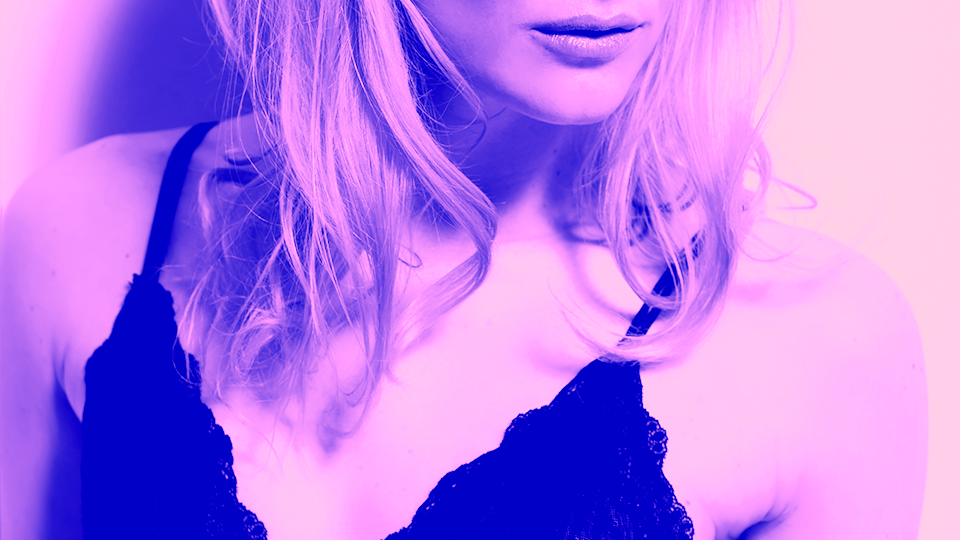 The Fear: Being Seen Without Makeup On

Maybe you can relate to Kristin Wiig’s character in “Bridesmaids” when she sneaks out of bed in the morning to apply makeup and slips back under the sheets, leaving her lover none the wiser. In fact, we’re so insecure about our man seeing us without concealer and mascara that a survey of women between 18 and 30 found that 54 percent wouldn’t let their significant other see them without makeup until they’d been dating for more than a year!

How to Get Over It: “It’s understandable to be worried that he won’t see you at your best,” says Edwards. “But despite the fact, more men are preferring less makeup anyway.” Keep in mind that frowning with full makeup will never look as good as smiling with no makeup.

Adam Lodolce, relationship expert and author of Love Texting, offers this tip: “Show him a few pictures of you with little to no makeup on to get him ready for the day he sees the ‘real you.’ It’ll be less shocking for him and will help you feel more at ease when you finally go all-natural.”

The Fear: Saying the L-Word

“I LOVE spending time with you,” “I LOVE how you kiss”—sound like you and your bae? You’ve been dancing around the L-word for months but fear he’ll run for the hills if you dare say I love you. “It’s one of the few moments in a long-term relationship where you don’t know how they’re going to respond but are hoping they’re on the same page,” acknowledges Edwards.

How to Get Over It: If you’re tossing around the L-word to where you can’t go one conversation without saying it, it’s time to pull the trigger. Chances are your actions—cooking his favorite meal, washing his underwear, lending him your toothbrush—are already backing up the words, anyways. The best advice for this? If you feel it, you should say it; if not, you’d better not. But McCarthy warns, “If you’re that terrified he’s not going to say it back, your gut may be trying to tell you something critical about the relationship.”