We already knew that Reese Witherspoon and her daughter, Ava Phillippe, looked a lot alike. But we never realized just how much these two are lookalikes until Witherspoon posted a pic of herself and Phillippe on Instagram—and it looks as though the mother-daughter pair are straight-up looking in a mirror, rather than at each other. Seriously—it’s uncanny. “With my ❤️always @avaphillippe,” Witherspoon wrote.

At the Big Little Lies premiere this week, Witherspoon acknowledged the doppelgänger situation going on with her 17-year-old daughter. “I do see the resemblance,” she told Vanity Fair. “She’s a beautiful person inside and out. She’s just a good soul. I’m not sure what she thinks. I’m just ‘Mom’ to her. We’re happy to share this wonderful experience. I really have a rich, personal relationship with my daughter. I have a really great career, and it’s nice to be able to share it with my kids.”

MORE: 15 Celebrity Kids Who Look Just Like Their Parents

Witherspoon also opened up about their relationship to VF. “We talk about things . . . like what she’s comfortable with,” Witherspoon said of herself and her daughter. “She doesn’t do anything that she’s not comfortable with. She wanted to come out and support me tonight, and that was really sweet of her.” 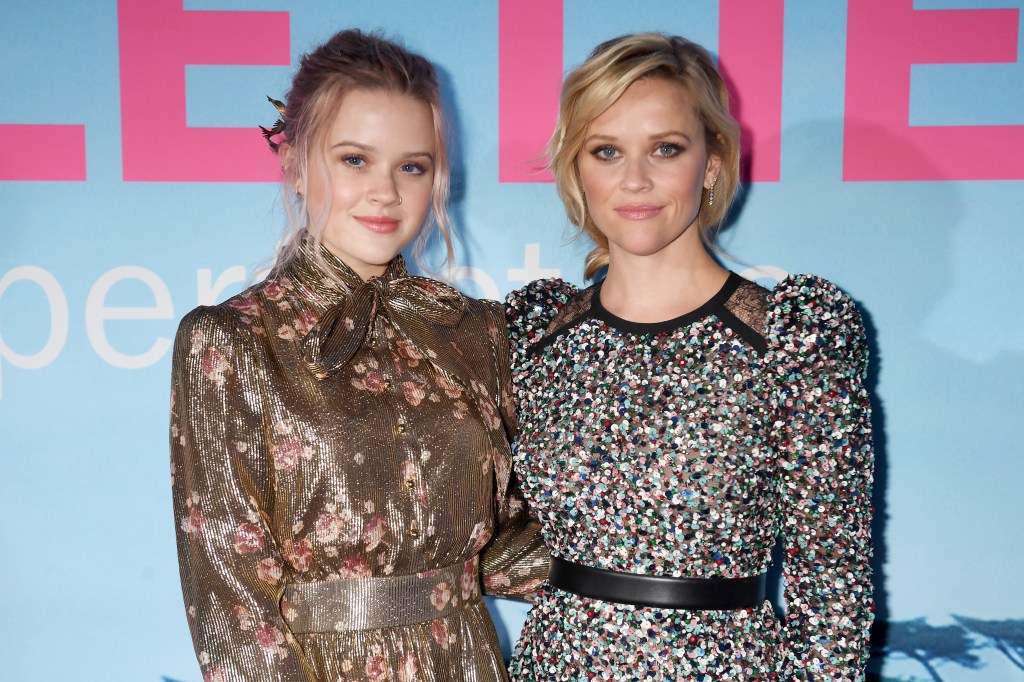 At least they wore different dresses, to confuse us a little less. Witherspoon wore Elie Saab to the premiere at TCL Chinese Theatre in Hollywood, while Phillippe dressed in HANEY, as E! News reports. As to whether Phillippe (whose dad is also an actor, Ryan Phillippe) wants to be on the silver screen too, Witherspoon said to give it time. “She’s still in school so she has a lot of time to think about what she wants to do,” Witherspoon told VF. “I want for her whatever she wants for herself.” Since they’re pretty much the same person, that makes perfect sense. 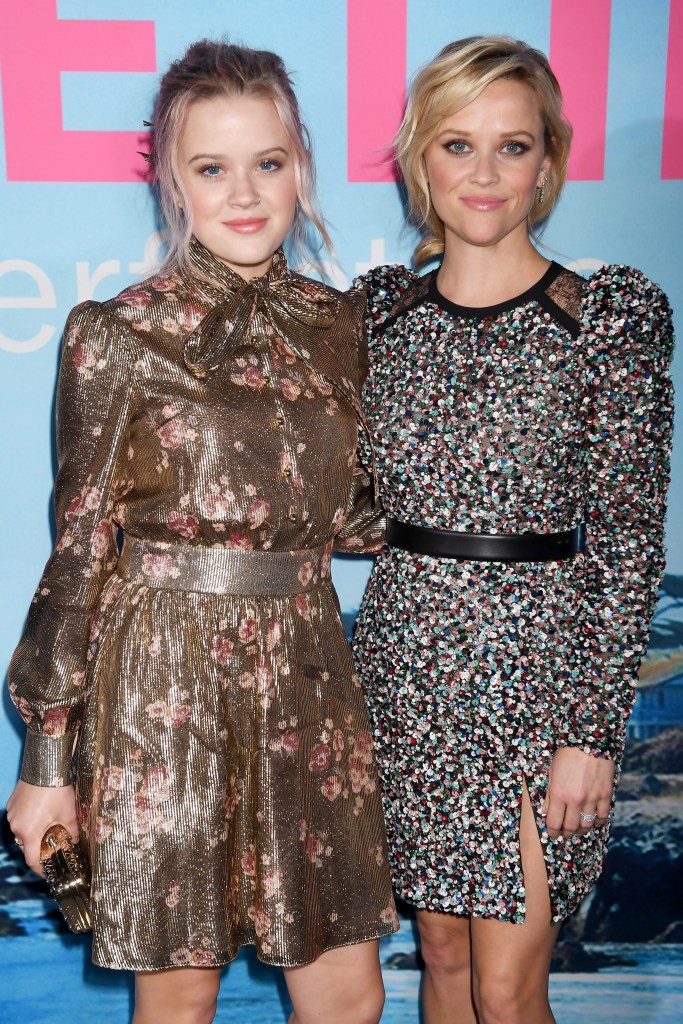