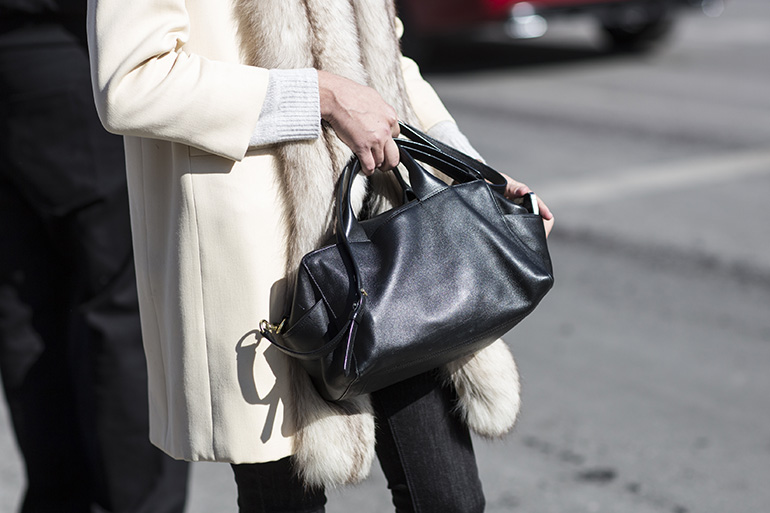 Reed Krakoff bags retailed for upwards of $4,000. (Photo: A Love Is Blind)

Kohl’s announced its upcoming designer collaboration will be with designer Reed Krakoff, and while we don’t usually flip for the retailer’s partnerships, this one’s worth talking a little bit about.

Fashion girls will recognize the brand as the (very expensive) one that took street style by storm before the luxury fashion label suspended operations in March. Known for their famously costly leather accessories (even today a secondhand Krakoff bag goes for nearly $1,000), the company has been facing a steady decline this year, closing boutiques in New York and replacing its website with a landing page that reads, “We are currently undergoing a thrilling transformation, and ReedKrakoff.com will soon have a completely new look and feel.”

It’s interesting, then, that Krakoff—the former creative director at Coach before launching his own line—is taking a completely different approach and casting a wider audience net for the brand’s reentry. 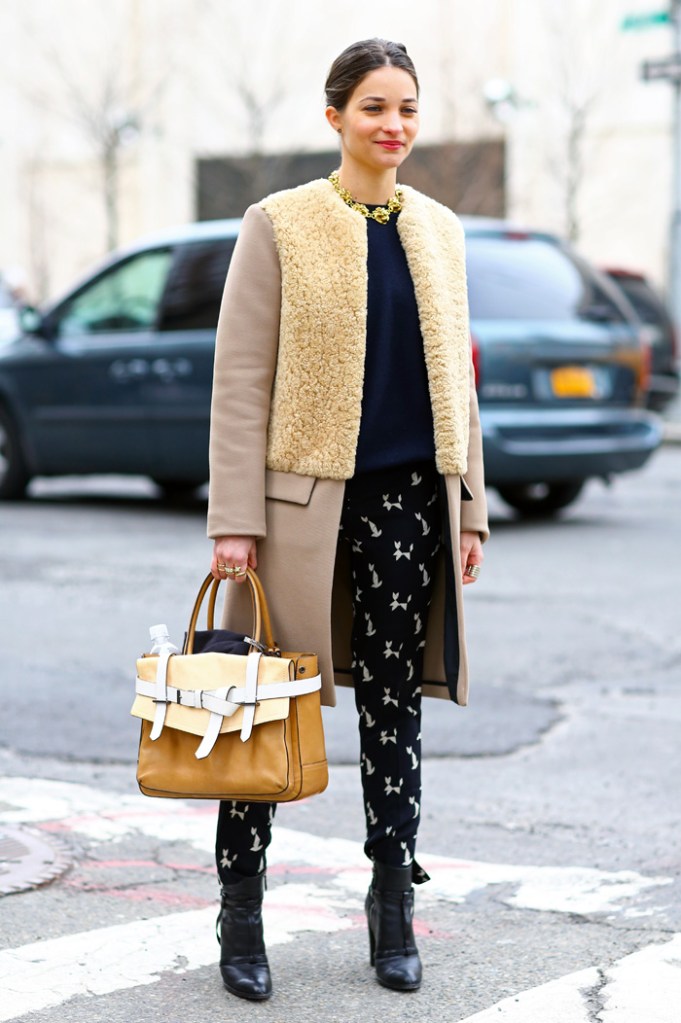 The limited-edition line, Reed, will land exclusively at Kohl’s stores and online for Spring 2016. Keep an eye out for iterations of the brand’s famous handbags, as well as apparel with athletic inspiration, such as track packs and sporty knits.

Prices range from $15 to $129 and Krakoff told WWD that value was at the core of the new line: “There’s this amazing opportunity for handbags in this space and for design that’s absolutely unique and exciting and affordable,” he said. “At the highest order, the mission of Reed is to create excitement in accessories. It’s not a very dynamic spot right now.”

The designer also said there’s still hope for his standalone luxury line, but a relaunch could still be a ways away: “We’re in the process of having a number of conversations with a variety of groups. They’re all interesting and exciting. It will be a while before we finish. We have a lot of interested parties. There’s a lot of love for the brand.”