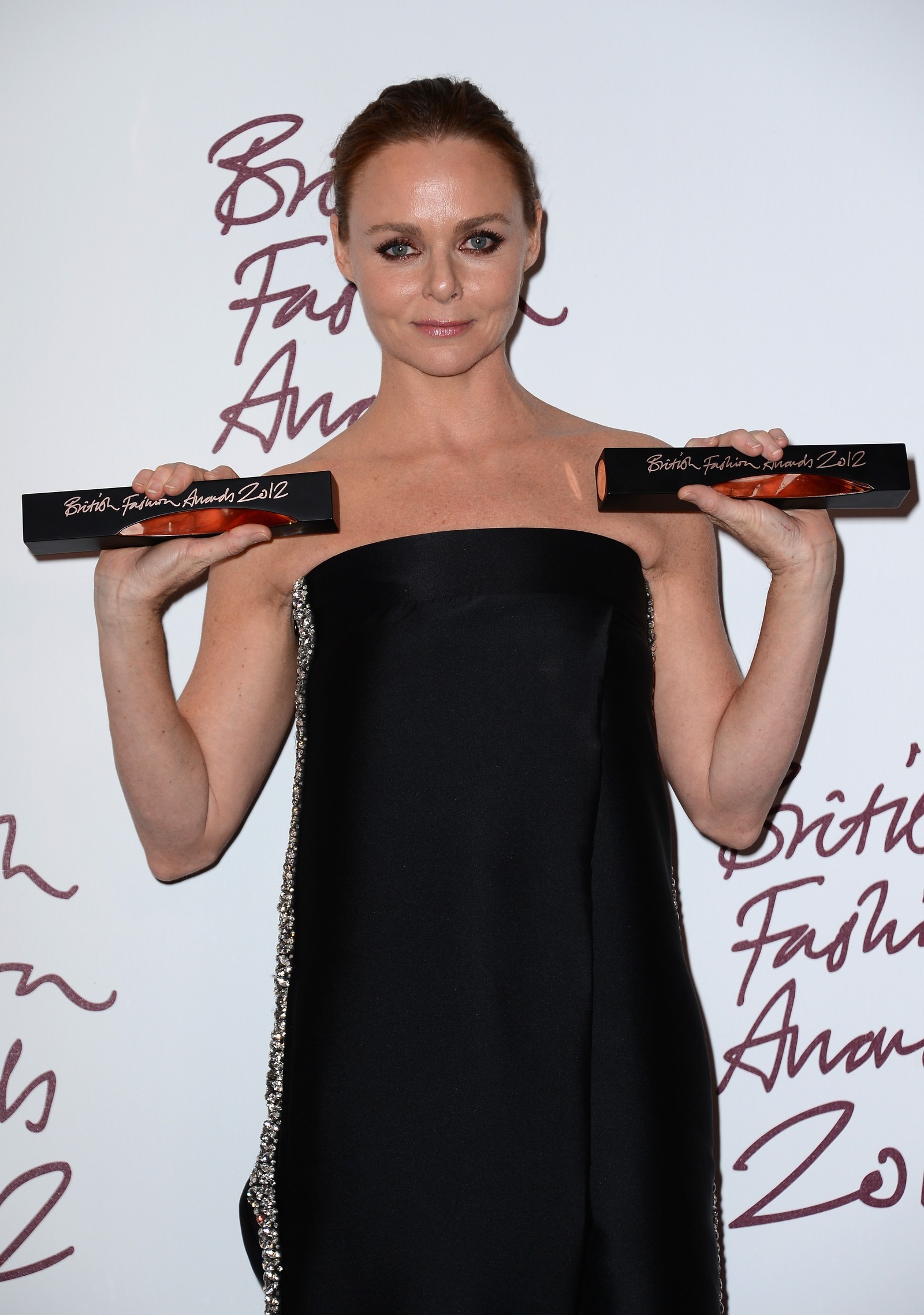 We’ve often wondered what it would take to be one of the most searched celebs in cyberspace. Stella McCartney apparently knows what it takes, having scored the top spot in Google UK’s list of most researched fashion-related subjects in 2012,  reported Vogue UK, beating out the likes of collab-crazy Karl Lagerfeld and Versace. Here, we break down five factors that could have propelled McCartney to number one.