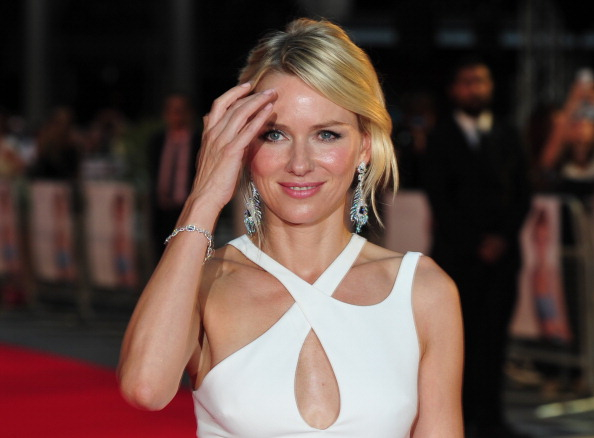 Awards season typically makes a big show of honoring the year’s absolute best in film and television, but it also brings with it the Razzie Awards, which call out the year’s most abysmal movies and performances.

Leading the pack this year: “Grown Ups 2” the ridiculous “comedy” sequel about four childhood friends who are—you guessed it—kinda all grown up. The movie stars Adam Sandler (also known as the Razzie king, thanks to his flicks scoring noms pretty much every year), Kevin James, Chris Rock and David Spade.

MORE: The Worst Golden Globes Dresses of All Time

A few actors were lucky enough to score their first-ever Razzie nods this year including past Oscar nominees Depp and Naomi Watts for her panned portrayal of Princess Diana in “Diana,” as well as young Hollywood members Jaden Smith and Selena Gomez for “Getaway.”

The nominees will be “honored” in Hollywood on March 1, the night before the Oscars.

Read on for a partial list of major nominees, then had over to Razzies.com to see the rest. Oh, and let us know who you think deserves to win!