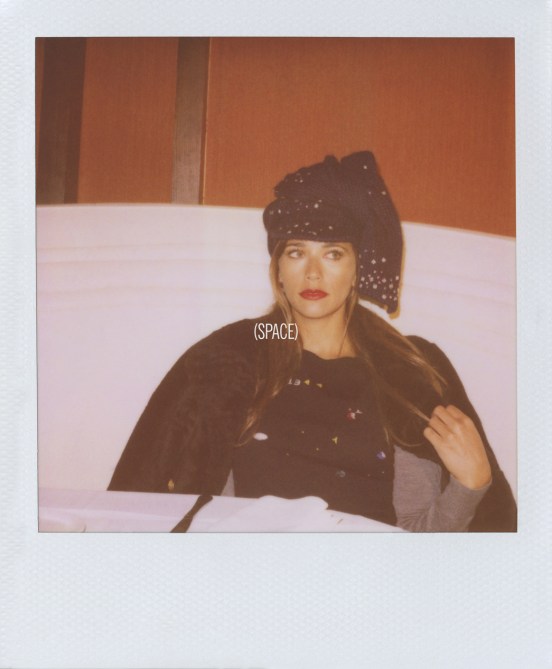 Band of Outsiders head honcho Scott Sternberg always casts the coolest, hippest chicks to star in the downtown-chic brand’s ad campaigns, and the just-released Fall 2013 campaign is no different.

After Michelle Williams fronted the campaign a few seasons in a row, and Frank Ocean starred in the menswear ads, Rashida Jones (alongside her stylist sister Kidada) is the new BOO star.

MORE: 12 Stylish Ways to Rock a Turban This Season

Both lovely ladies appear in the images wearing Band of Outsiders’ new line of fall turbans, which are (labeled) for your convenience. Rashida wears a galaxy-covered turban, while her sis rocks a monochrome wrap in navy. Both are clad in full looks from the Fall 2013 collection, including some fabulous zipper boots we really want to add to our closet.

Unfotunately, for whatever reason, the Band of Outsiders e-commerce site is currently out of commission, but as soon as it’s back up, we’ll be looking to add some turbans ‘n boots to our fall wardrobes. Check out a few more shots of the ladies below! 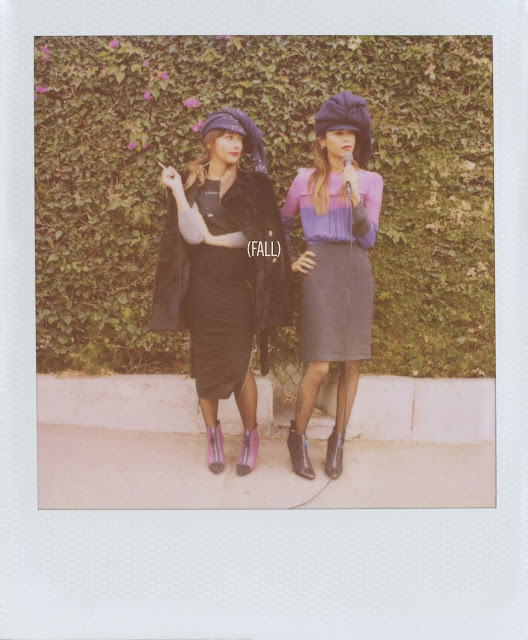 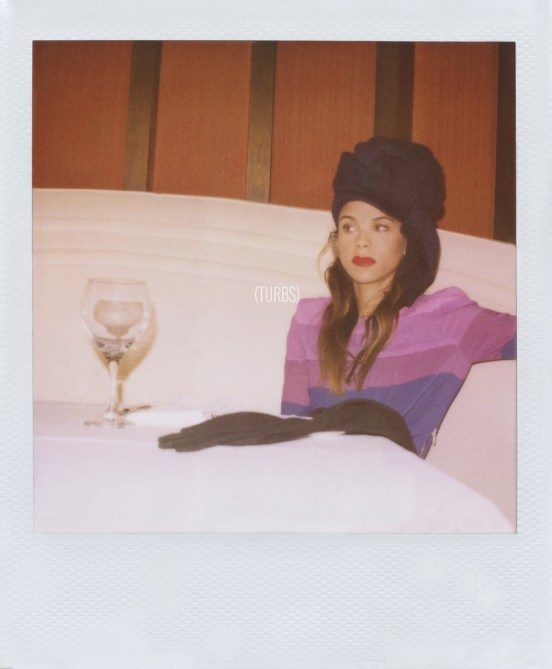