It’s a given that when buying designer goods, you’re going to cough up some serious cash. As crazy as it might be to drop hundreds—even thousands—of dollars on a top designer’s dress, bag, or shoes it’s not totally unexpected. Whether we pay it or not, we know Chanel is going to charge a lot for that handbag, or that Saint Laurent is going to ask a year’s salary for that dress.

However, we are occasionally shocked when we see designers selling things that are—for lack of a better word—random. At sky-high prices, to boot. Of course, some folks are so enamored by labels that they’ll buy anything with a name slapped on it, but other people —let’s assume they reside along the upper upper echelons of society —are probably buying this stuff simply because they can.

Take a look below and see 10 random luxury goods that are clearly for the 1 percent, and let us know: Would you spend money on these things? 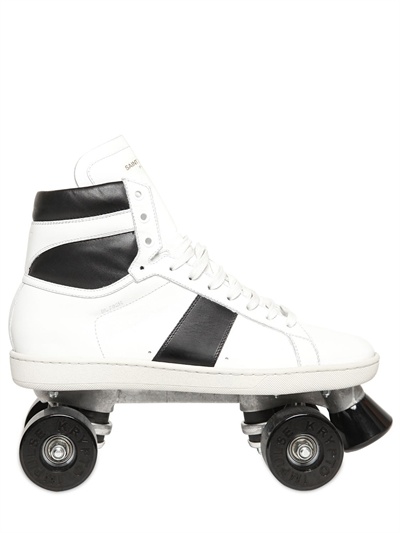 Saint Laurent Roller Skates, $1,150
When was the last time you heard of anyone roller skating (not counting your 8-year-old cousin at her last birthday party)? Where, exactly, folks would wear these is beyond us. Maybe to skate around their mansions? 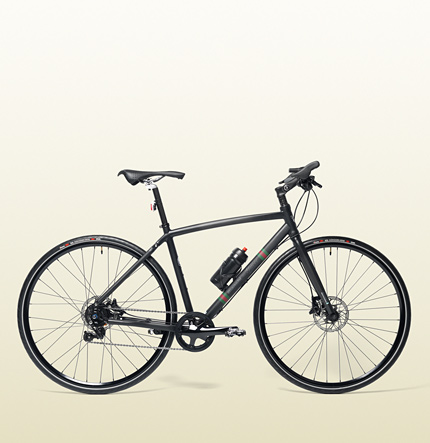 Bianchi by Gucci Carbon Urban Bike, $15, 400
If you’re in the market for a new bike, might we suggest this Gucci-branded Bianchi on which to cruise to and fro? Bianchi bikes are pricey to begin with, but this version is still $3,000 more than the brand’s top of the line model because it has red and green stripes on it. And you thought you overpaid for your measly Cannondale. 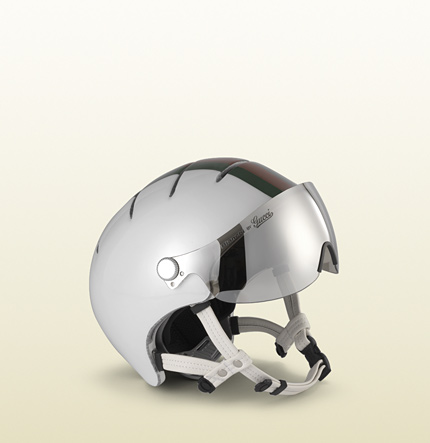 Alexander Wang Jump Rope, $135
Fitting cardio into your fitness routine is easier when you have an Alexander Wang-branded jump rope, n’est pas? 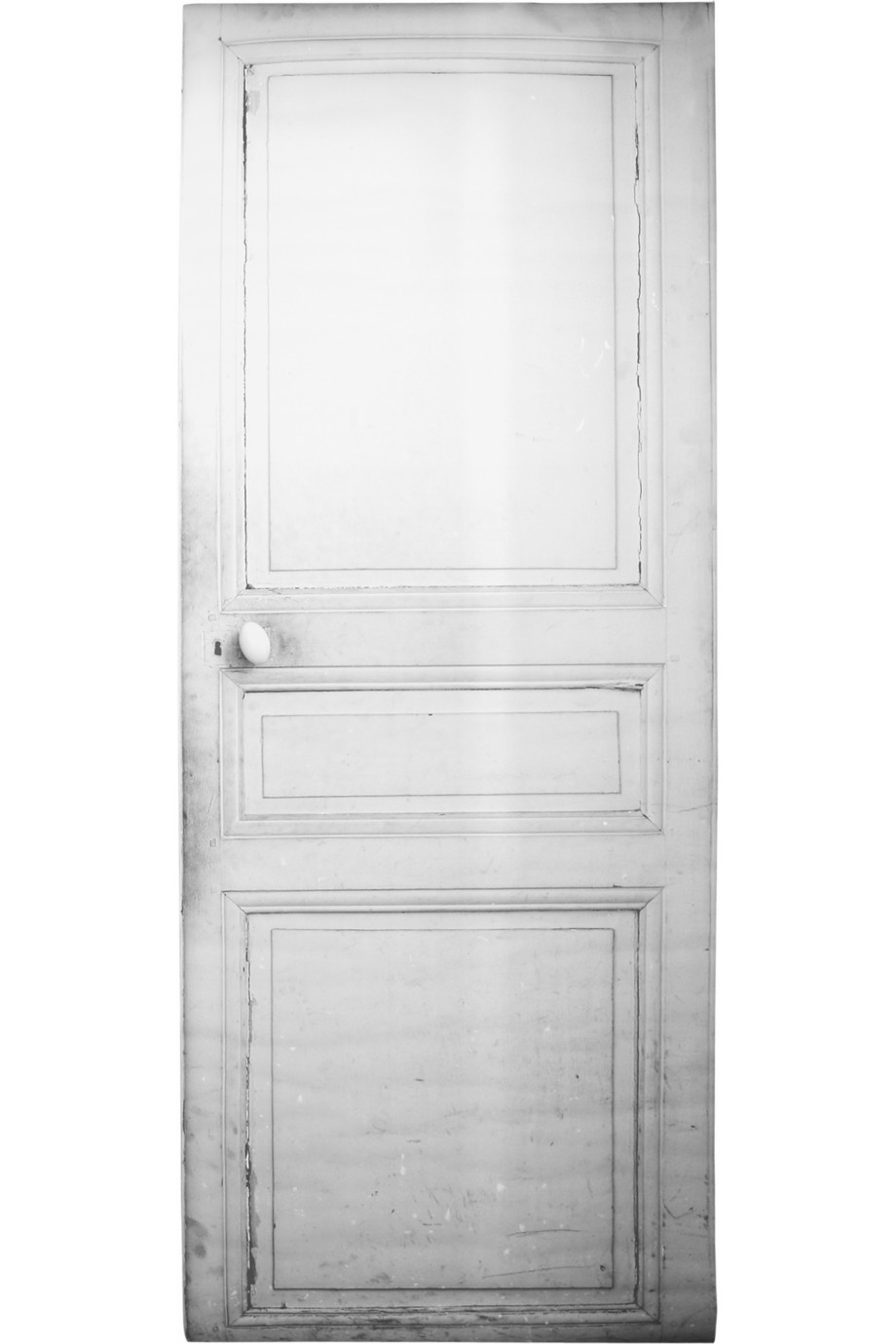 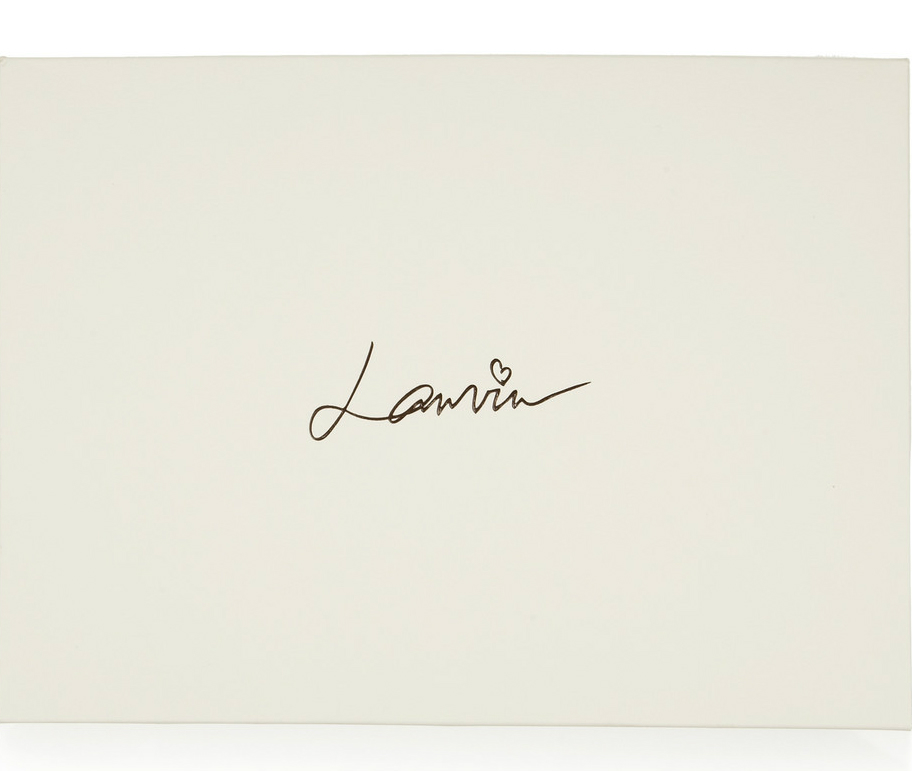 Lanvin Silk-Satin Covered Wedding Album, $550
What? It’s not random to have your wedding album say “Lanvin” on it? 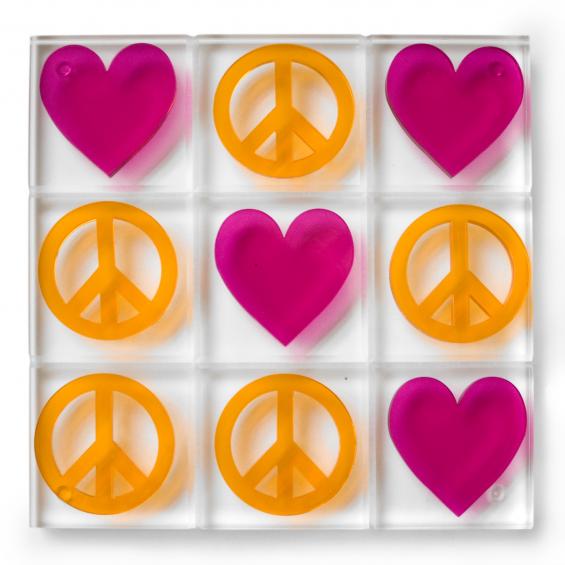 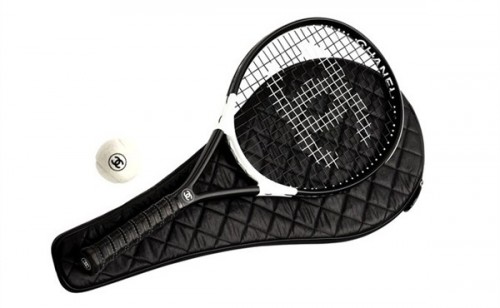 Chanel Tennis Racket and Leather Case, similar styles sold for around $600
Every few years, Chanel introduces a line of branded sports equipment (golf balls, pool cues, skis), but—as our friends at Purseblog so rightly pointed out—the Chanel tennis racket will make you the envy of the country club and maybe  catch the eye of that cute tennis pro. But probably only if he’s gay. 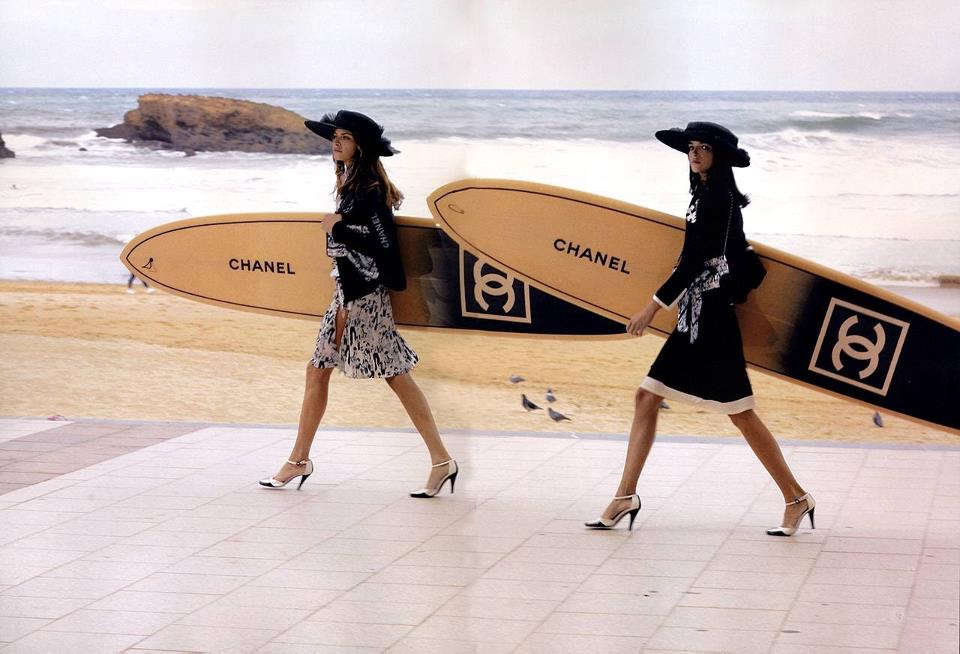 Chanel Surfboards, $3,900
And let’s not forget about Chanel surfboards—those interlocking Cs will look so gnarly while attempting to hang ten, brah. 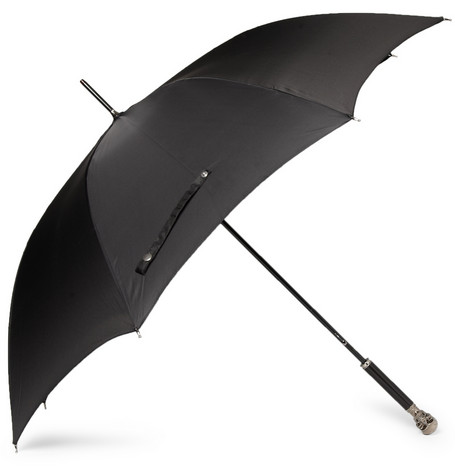 Alexander McQueen Skull Handle Umbrella, $590
What happens when a particularly gusty breeze blows this bad boy to shreds? Why, you’ll buy another one, of course!

Coverbee Laptop Case, $11 million
For folks that are just so sick of their boring old Case Logic or InCase laptop sleeves, this one’s for you. Dutch designer brand Coverbee decided that what society’s really lacking is a computer case made from 8,800 diamonds and Siberian saber fur. Anyone want to go halfsies?