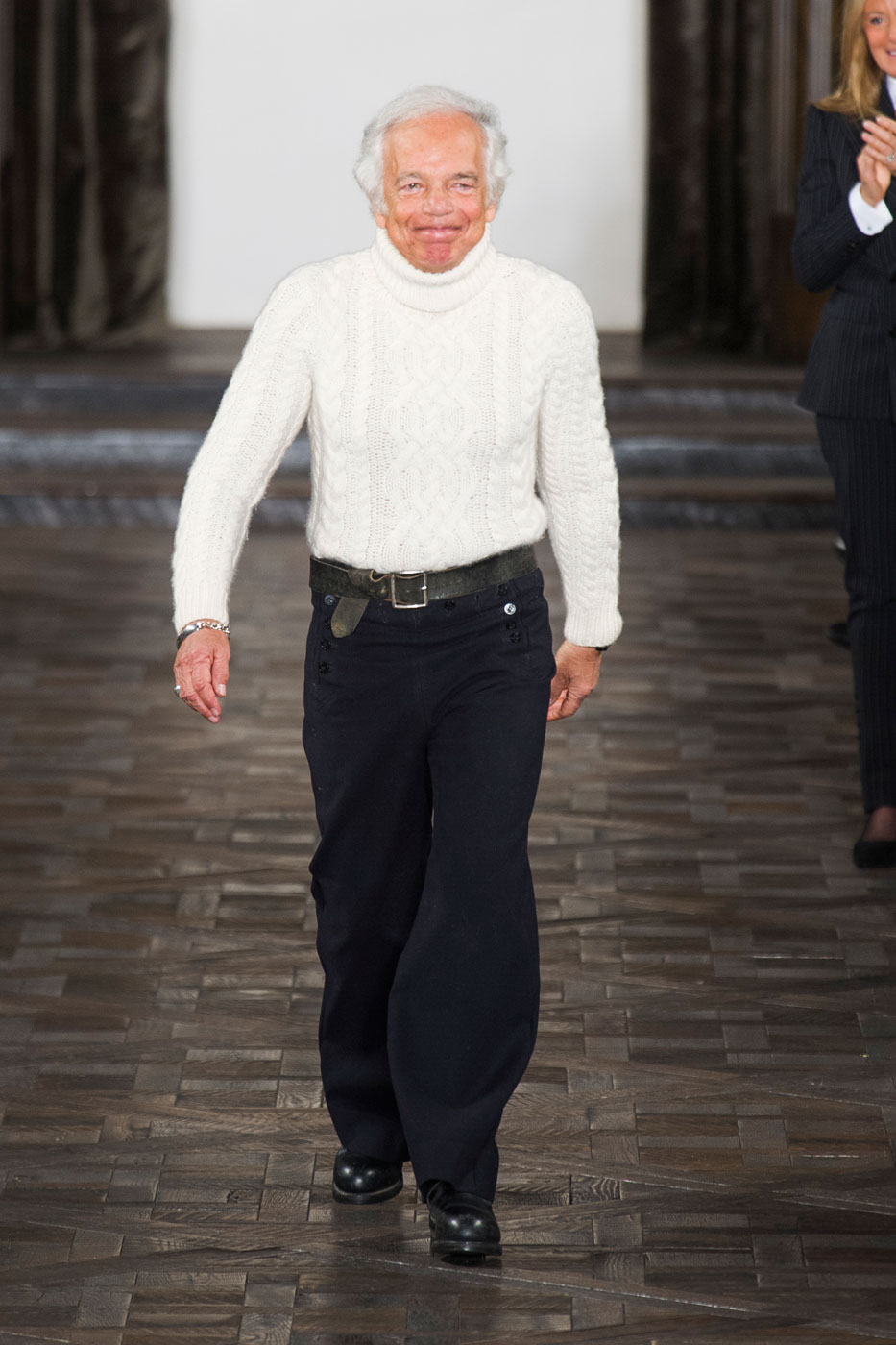 The pinnacle of American fashion, Ralph Lauren, is set to show his spring collection in Paris this fall.

According to WWD, the designer will stage a runway show at the historic École Nationale Supérieure des Beaux-Arts on October 8 (just after Paris Fashion Week), which will kick off his two-year commitment to help restore and modernize the landmark fine arts school, a project that’s near and dear to the designer’s heart (and his wallet: he’s reportedly committed of several million dollars, according to market sources.)

MORE: All the Looks From Ralph Lauren’s Opulent Fall 2013 Collection

Though the show is part of a larger project, it’s worth noting that there does seem to a growing affection for Lauren’s American designs among international fashion lovers, as Russian It-girl and style-setter Miroslava Duma regularly  cites Lauren as her favorite designer in interviews, and the brand launched e-commerce in Japan last year.

In addition, Lauren already has three stores in Paris and has said he hopes to open more.