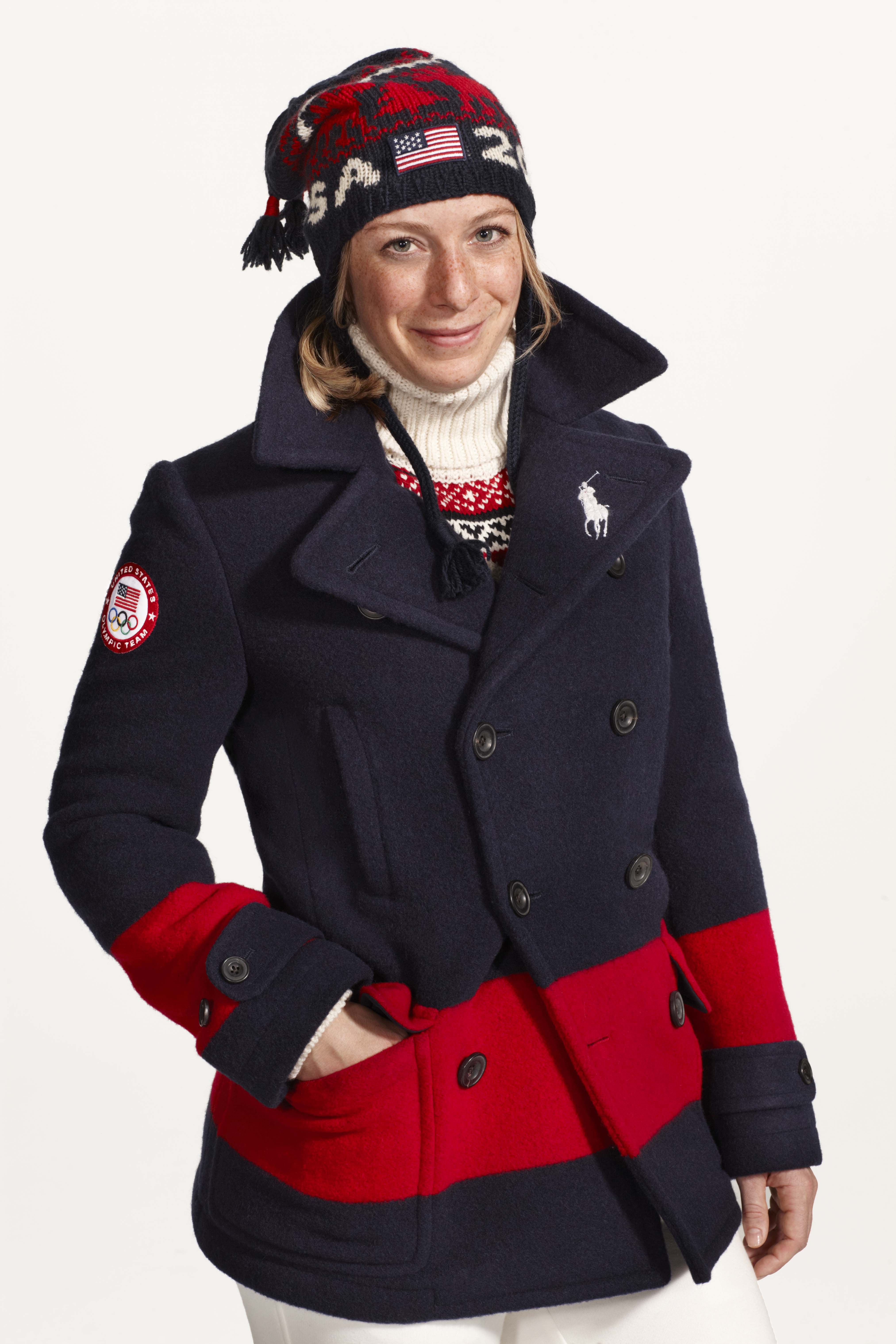 Unlike in 2012’s summer Olympic games, when Lauren came under a lot of heat for manufacturing the American uniforms in China, this year the designer’s goods will be made right here in the good ol’ U.S. of A. The looks “feature a dynamic mix of patriotic references and sporting icons in a classic color palette of red, white and navy,” according to a statement from the brand. “Embodying the spirit of Team USA, the village wear collection consists of festive wool sweaters, iconic mesh polos, and performance-inspired tees and fleece tops.”

And though the looks were crafted to be worn by the American teams, there is definitely a bit of Russian influence in homage to this year’s host city: the use of wool, Nordic-inspired reindeer prints, and snowflake motifs. With only 100 days til the games officially kick off, we’re already looking forward to seeing what the rest of the world’s best athletes will be wearing! 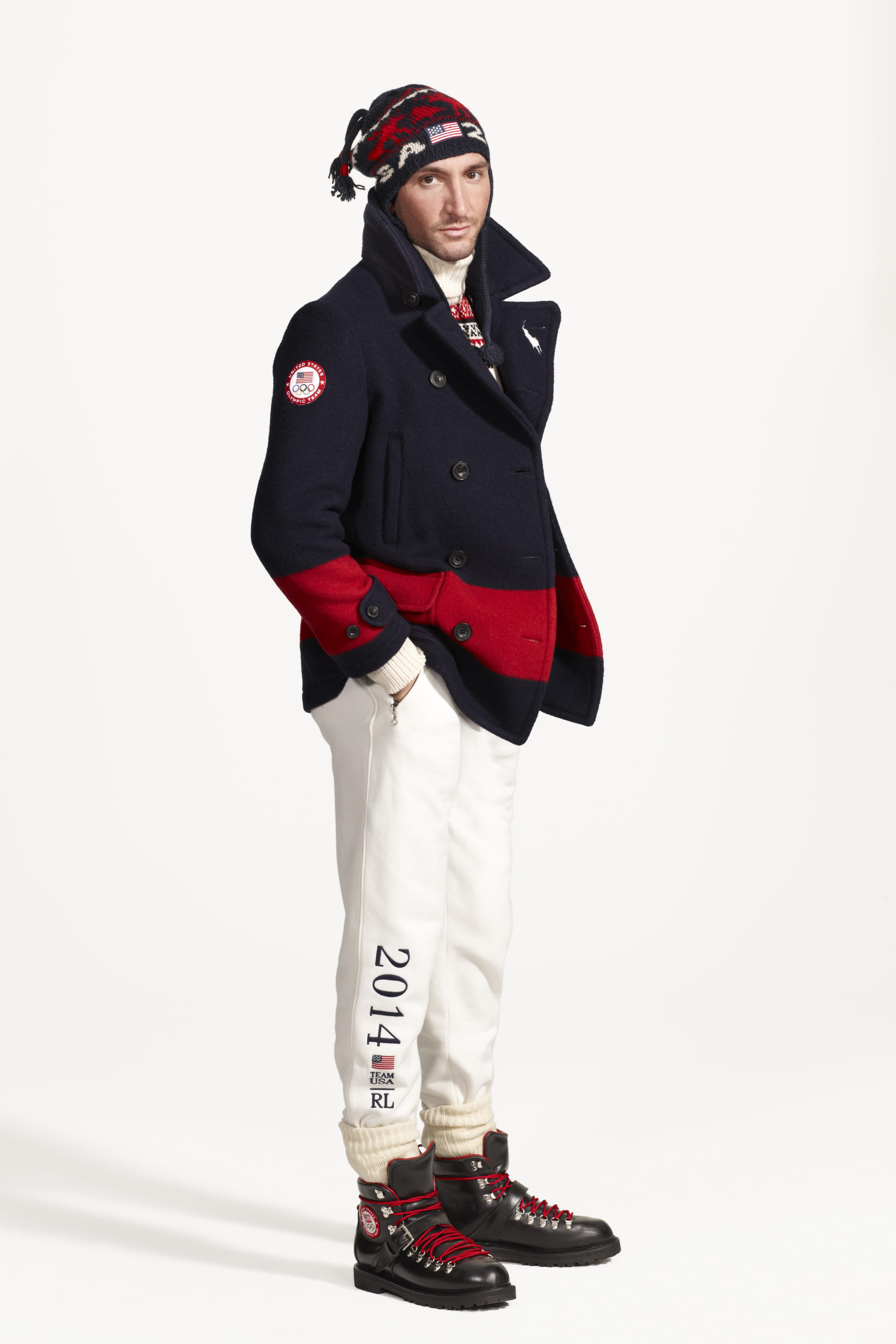 MORE: The Best Kate Middleton Moments From the 2012 London Olympics