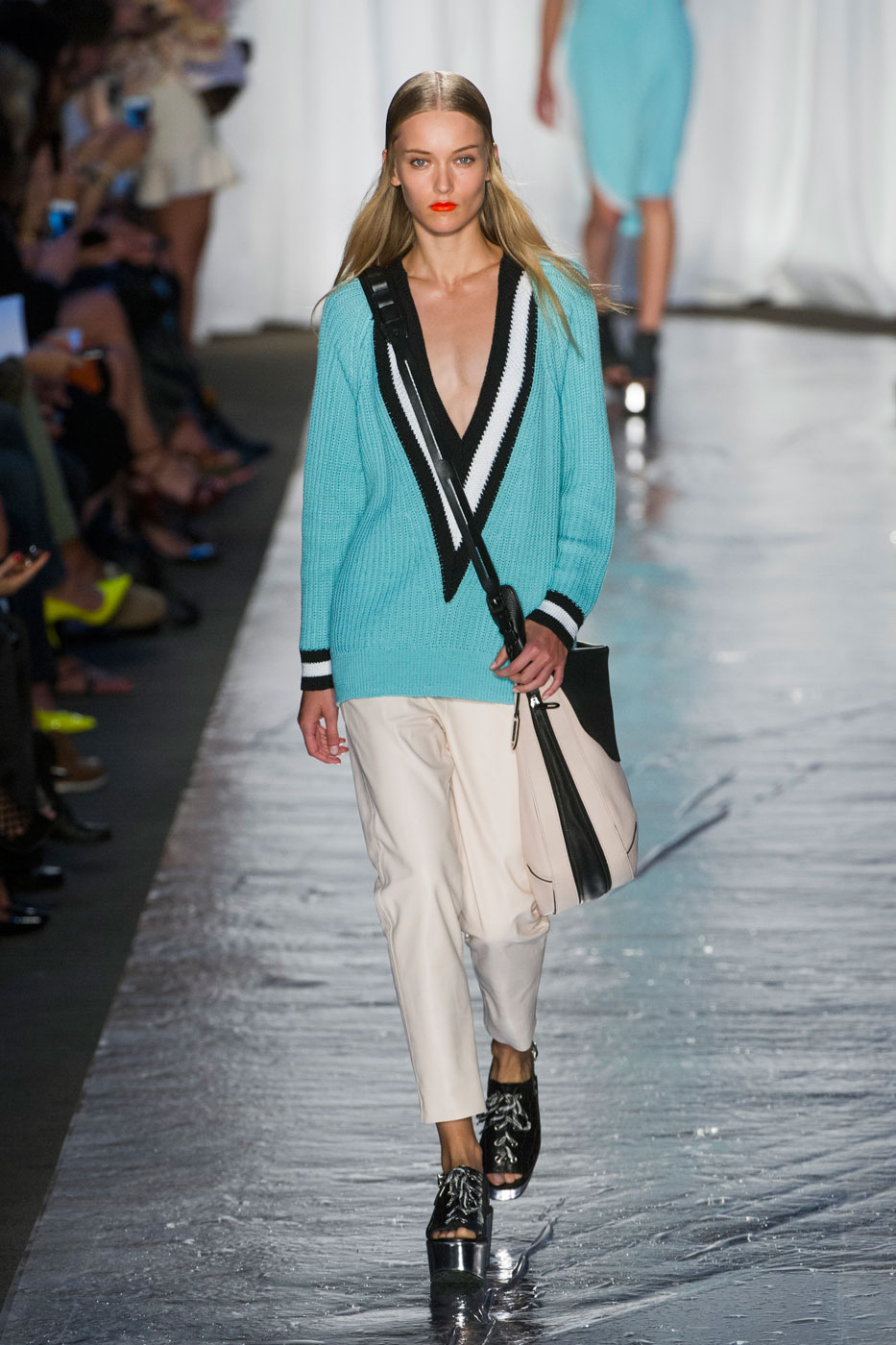 1. Despite it being one of NYFW’s most anticipated shows, Rag & Bone won’t be showing next season. Instead, they’ve opted for a “portrait series.” [WWD]

2. Some dude totally fails by mass-texting 32 of his tinder matches at once. Check out the hilarious results. [Elite Daily]

3. The members of the Croatian World Cup Team did a little bit of, um, team bonding during a naked hot tub session in Brazil [The Cut]

4. Rapper Eve got married this weekend to British billionaire Maximillion Cooper in Ibiza, Spain. The 35-year-old star looked beautiful in an Alice Temperly gown. [Too Fab]

5.  Sports just got a whole lot trendier! Louis Vuitton was commissioned by FIFA to design the case that will house the coveted World Cup trophy. [Vogue UK]

6. Natasha Lyonne who plays Nicky Nichols on “Orange Is The New Black” opens up with Style.com in a blunt, and candid interview [Style]

7. Cara Delevingne talks instagram, her dream of  punching paparazzi, and becoming a musician. [The Guardian]

8. Christy Turlington and Ed Burns star in a super sexy NSFW ad campaign for Calvin Klein.Trust us, you wanna check this out!  [Elle]