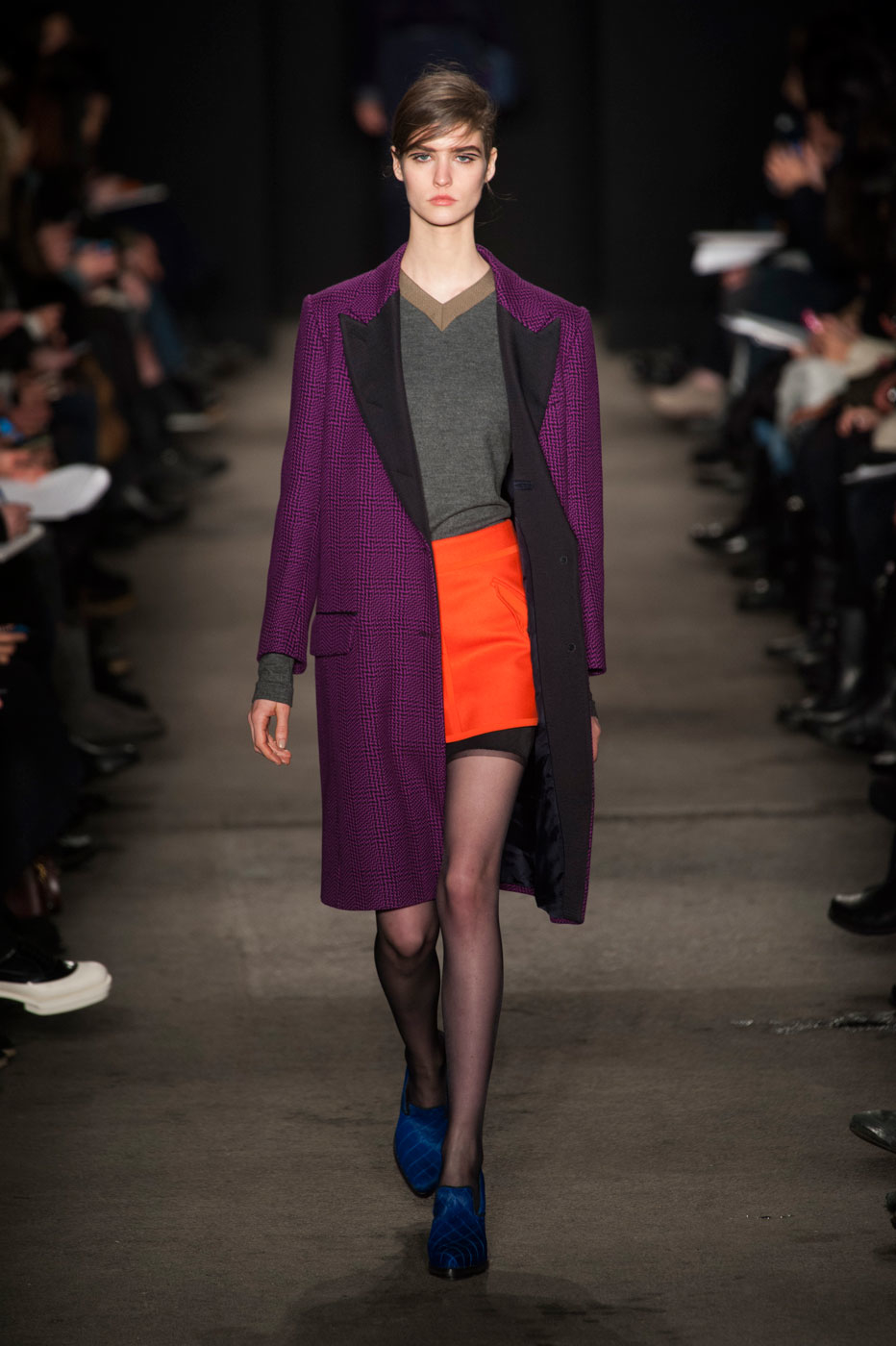 Like any good shopper knows, it’s not always what you wear but how you wear it that really makes an outfit. That said, there’s nothing like owning a fabulous piece by a designer you love, such as Rag & Bone , a label that can be credited with consistently churning out modern, gotta-have-it pieces season after season.

However, it’s a grim reality that—while we might occasionally treat ourselves to one designer piece—the odds of snapping up a head-to-toe runway look isn’t exactly feasible, so sometimes a girl’s gotta be resourceful.

That said, we took one of our favorite looks from Rag & Bone’s Fall 2013 runway show during New York Fashion Week and tracked down similar items which to recreate the outfit.

Keep in mind, the aim isn’t to copy the outfit thread-for-thread, but rather build an outfit inspired by Rag & Bone’s cool look for around $200. Yes, we’re aware that with some of the items, you’re not getting the same level of craftsmanship or quality of fabrics, but hey: It looks the part! 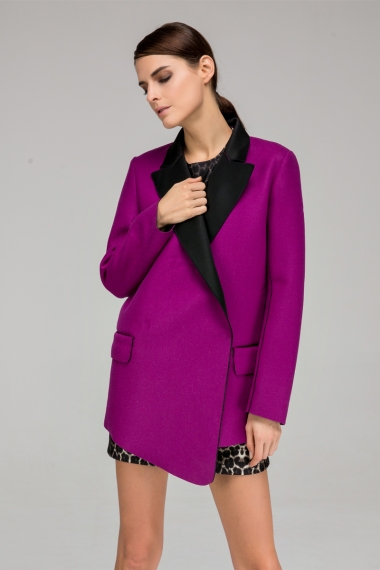 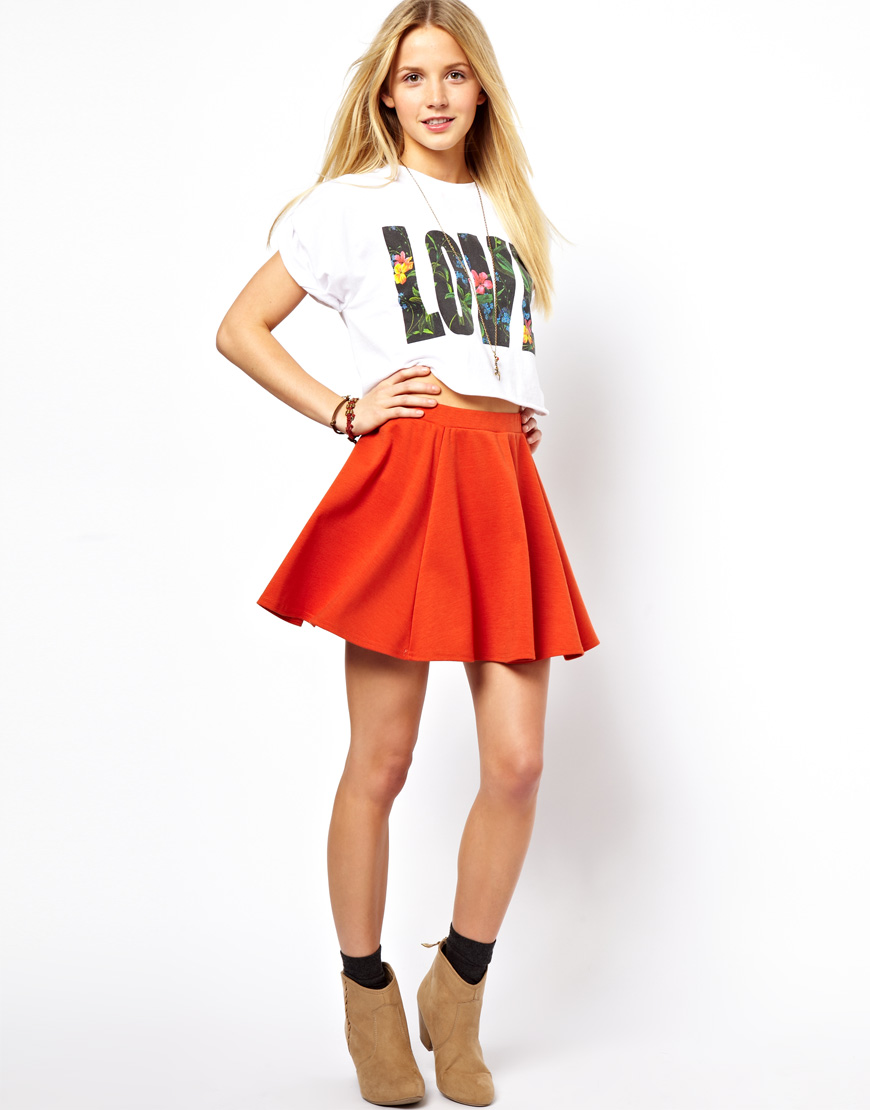 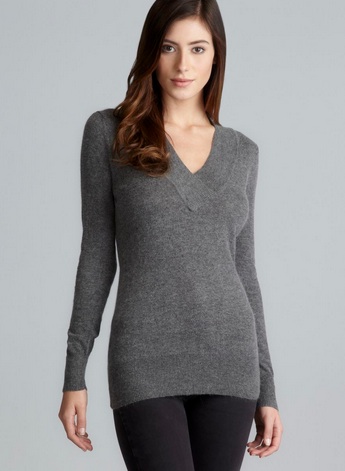 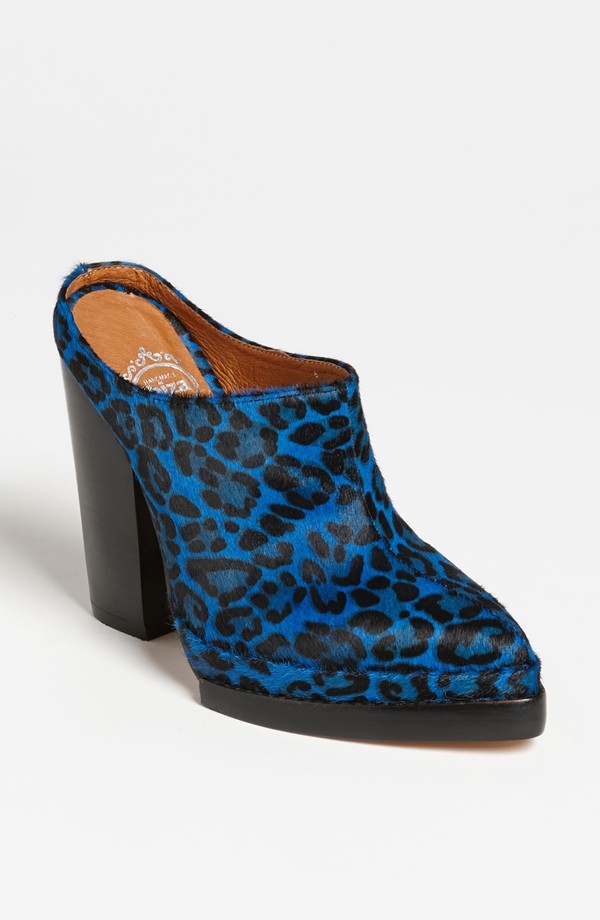