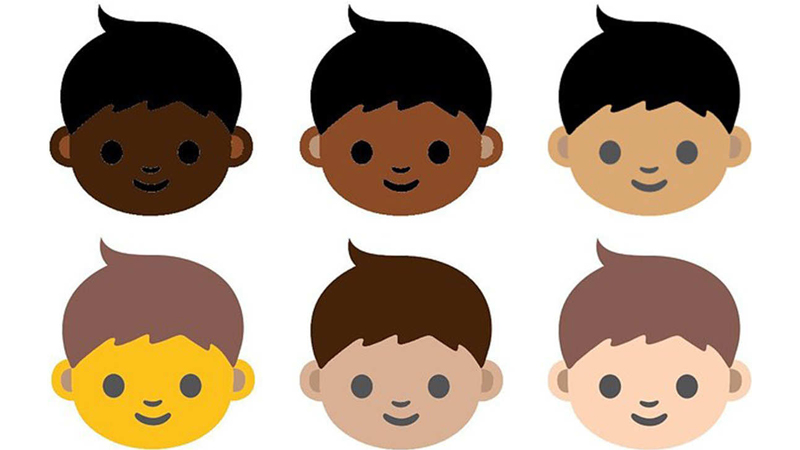 File this one under things that make sense: Pretty soon there will be emojis in a wide range of skin colors.

MORE: What Are The Most-Used Emoji?

The Unicode Consortium, the group that governs the emoji standard—yes, apparently this is a thing—has proposed an update to address the lack of emoji diversity. Unicode stated in its proposal that while emojis were initially intended to be generic, because they pretty much all ended up being white or yellow, emojis essentially became white-washed and racially skewed. 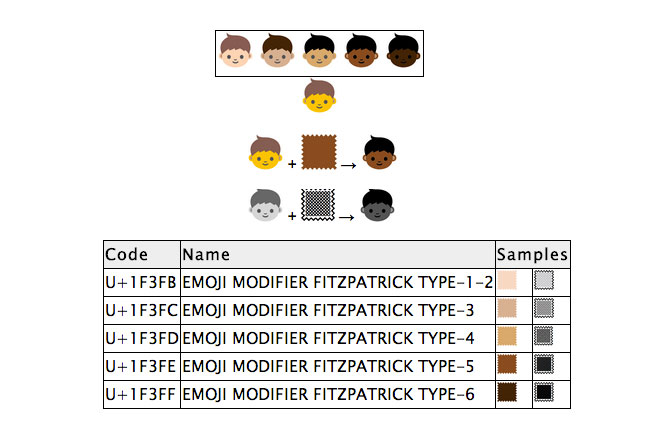 In response to this, the organization proposed an update that would allow users be able to personalize existing emojis with six skin tones.

Mashable reported on the proposal, which it states won’t happen overnight, and could be as long as 2016 to take effect.