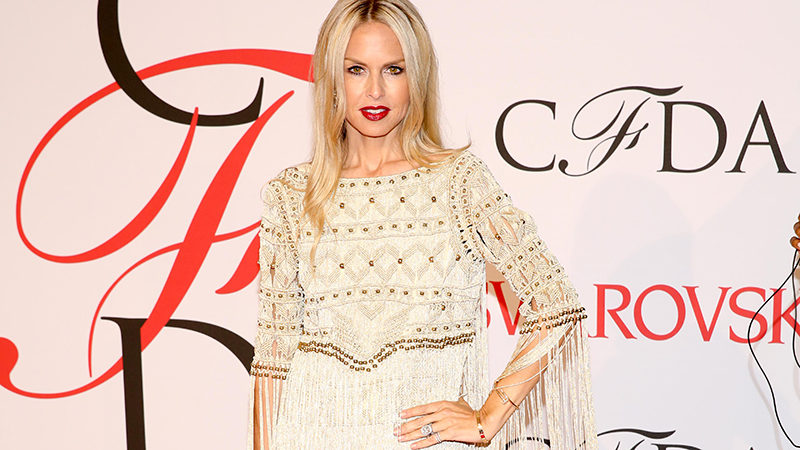 After a two-year hiatus, Rachel Zoe is returning to TV. The celebrity stylist, designer, and former reality star will host a half-hour talk show on Lifetime, The Hollywood Reporter has confirmed. Cue the obvious “that’s bananas!” exclamation.

The show—called “Fashionably Late With Rachel Zoe”— will be set in the 43-year-old’s Melrose Avenue headquarters, and will discuss what’s in and what’s out. According to THR, Zoe will be joined by fashion writer Derek Blasberg, her husband Rodger Berman and a host of celebrity pals, which makes us think the program likely will be following a “Fashion Police” model.

You’ll remember Zoe had her own reality show on Bravo from 2008 to 2013—”The Rachel Zoe Project”—which basically followed her transition from a boho-obsessed stylist who dressed early 2000s It-girls like Lindsay Lohan and the Olsen Twins (and who had a fight with client Nicole Richie) to a serious household name with her own fashion line. The show also helped launch the careers of cast members, such as stylists Brad Goreski and Taylor Jacobson, who both had famous fallouts with the series’ star.

“Fashionably Late” is set to air on  September 24, right after “Project Runway,” another Bravo import.