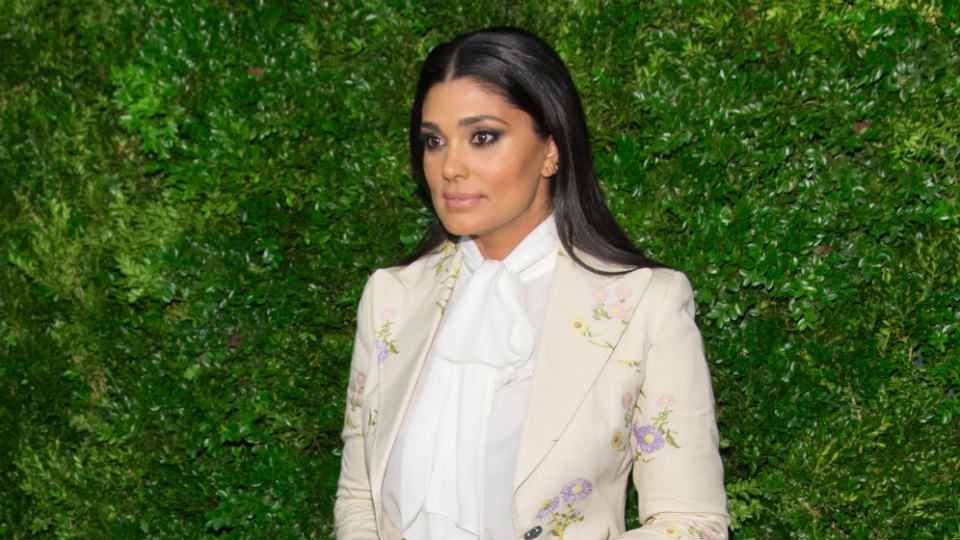 If there’s one thing you need to know about celebrity internet fandoms, it’s that the Beyhive is not to be crossed—as designer Rachel Roy (who, again, is not Rachael Ray) found out a few months back after being IDed by some as “Becky with the good hair” from Beyoncé’s “Lemonade.” Soon after she poked fun at the lyric with an Instagram caption reading “good hair, don’t care,” her social media comments and mentions were flooded with lemon and bees (the emojis of choice for Bey’s online army), and, more seriously, her Gmail and iCloud accounts were hacked, and her cell phone number was changed without permission.

MORE: Is Designer Rachel Roy ‘Becky with the Good Hair’?

Today, TMZ reports that Roy called the cops following the incidents, and the Los Angeles Police Department has now obtained search warrants to sift through her phone and email records to trace the hack—which they suspect came from one of Bey’s fans. Somehow we don’t think Bey would be particularly impressed with this one, guys.