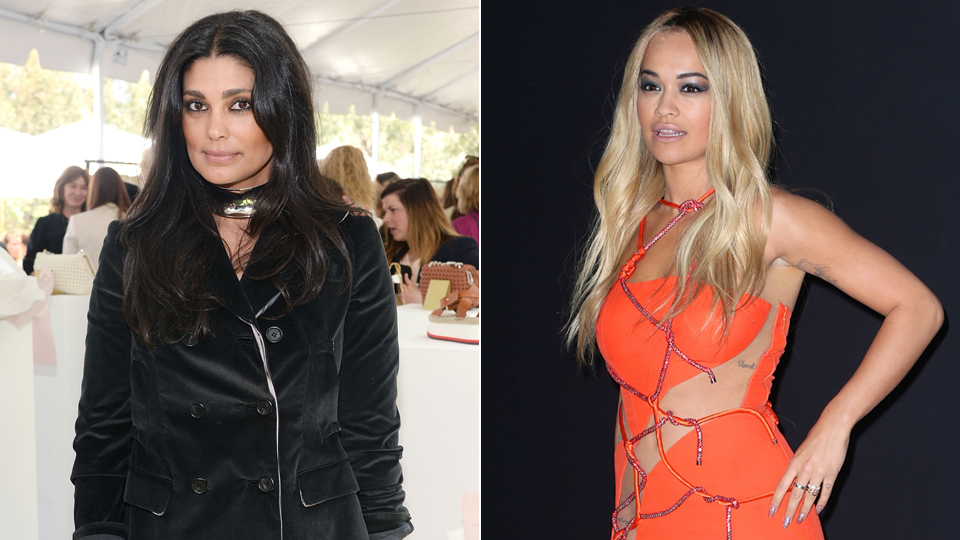 Update: Rita Ora has also officially denied that she’s Bey’s Becky. After snapping a photo of herself wearing a lemon-print bra and J necklace two days before “Lemonade” was released, Beyoncé fans immediately came to the conclusion that Ora must be sleeping with Jay Z. Because obviously. However the “Body on Me” singer took to Twitter to dispel those rumors.

I never usually address tabloid gossip but let me be clear, these rumours are false.

I have nothing but the upmost respect for Beyonce. Let’s continue enjoying Lemonade.

Earlier we reported: Rachel Roy‘s been feeling the full wrath of the beehive after Beyoncé fans started speculating that the fashion designer is the “Becky with the good hair” referenced in Bey’s new album, “Lemonade” (Rita Ora‘s also under suspicion, apparently). Now, Roy has released an official statement addressing the rumors. This. Will. Never. End.

She told People that nope, Jay Z has not been cheating on Beyoncé with her, also referencing a (now-deleted) Instagram post that she published when Lemonade aired on HBO that said, “Good hair don’t care, but we will take good lighting, for selfies, or self truths, always. live in the light #nodramaqueens.”

“I want to put the speculation and rumors to rest,” Roy told People. “My Instagram post was meant to be fun and lighthearted, it was misunderstood as something other than that. There is no validity to the idea that the song references me personally. There is no truth to the rumors.”