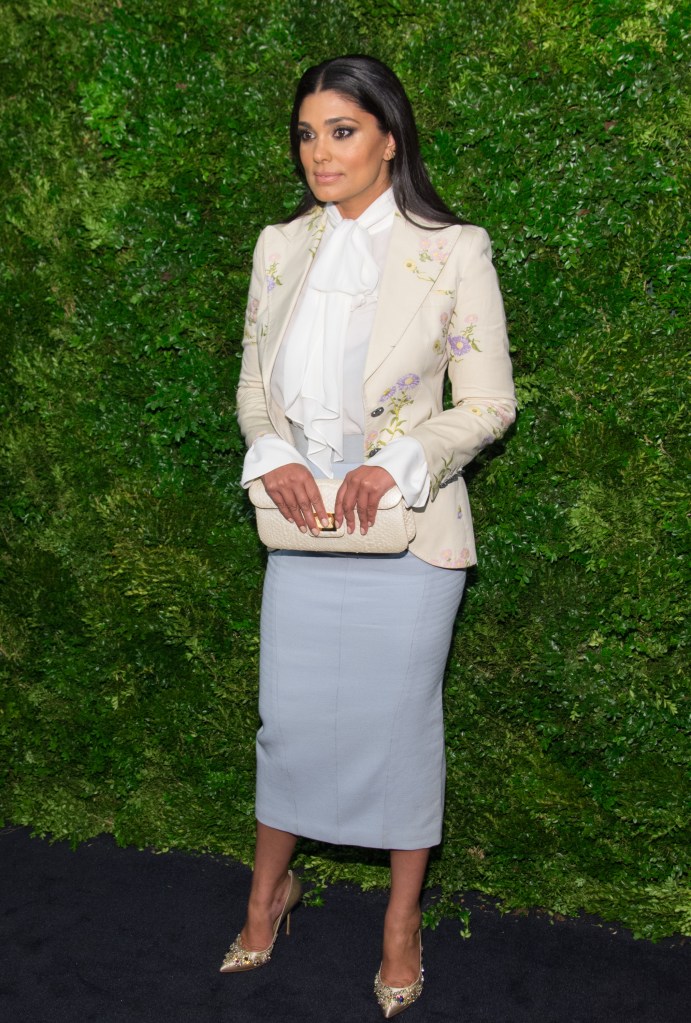 If you haven’t watched “Lemonade”—Beyoncé‘s stunning visual project pegged to her sixth studio album that aired last night on HBO—do yourself a favor and check it out. Not only is it inarguably some of the superstar’s strongest, most compelling work, but it also seemed to be riddled with hints about potential strife between a married couple, which could very well translate to Bey and husband Jay Z.

In a particularly telling segment called “Apathy,” Beyoncé sings about getting burned by a lover and references “Becky with the good hair.” Indeed, it could have been a hypothetical about a generic side chick, but not long after the comment was uttered, designer Rachel Roy posted an Instagram with the caption “Good hair, don’t care, but we will take good lighting, for selfies, self truths, always. Live in the light #nodramaqueens.” 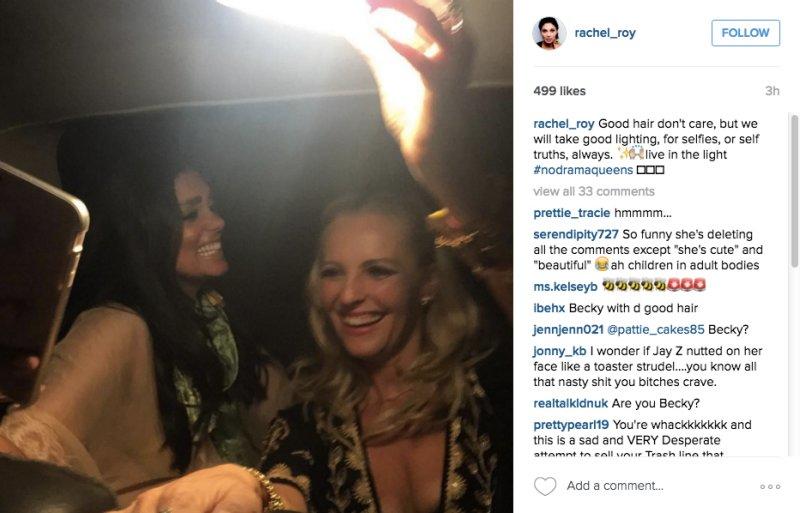 The snap has since been deleted and Roy made her IG account private, but it’s hard not to speculate—especially given the fact that Roy was the rumored cause of the infamous, Internet-breaking 2014 elevator fight between Solange Knowles and Jay Z following the Met Gala.