This is probably going to be as hard for you to believe as it was for us, but “Mean Girls” came out almost 10 years ago. Its official release date: April 30, 2004. So we’re only a few months shy of celebrating the 10-year anniversary of what many of herald as one of the best high school girl movies of all time.

Thanks to the brilliant writing of Tina Fey, the film is rich with lines that—not unlike that other classic that will forever stand at the forefront of every woman’s teenage cinematic experiences, “Clueless“—will always have near and dear places in our hearts. “That’s so fetch,” “you go Glen Coco,” “I want my pink sweatshirt back!,” and countless others are unforgettable. But according to a recent interview the lead star Rachel McAdams, who was 25 years old when she filmed the role, her favorite is a more off-the-radar line.

“I think, ‘Is butter a carb?'” is my favorite line from that movie,” McAdams told a reporter on the red carpet at the Sundance Film Festival. “I love that, it’s so funny.” 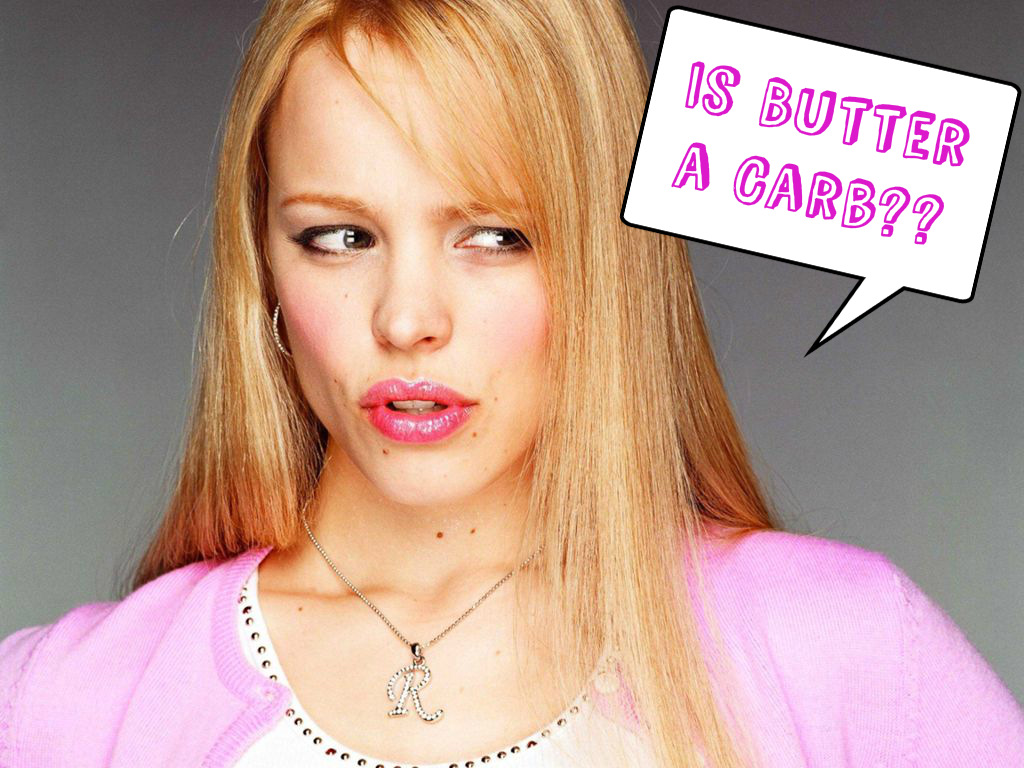 Check out the full interview below and tell us in the comments below: which is your favorite line from the movie? Ours: “That’s why her hair is so big—it’s full of secrets.” Obviously.