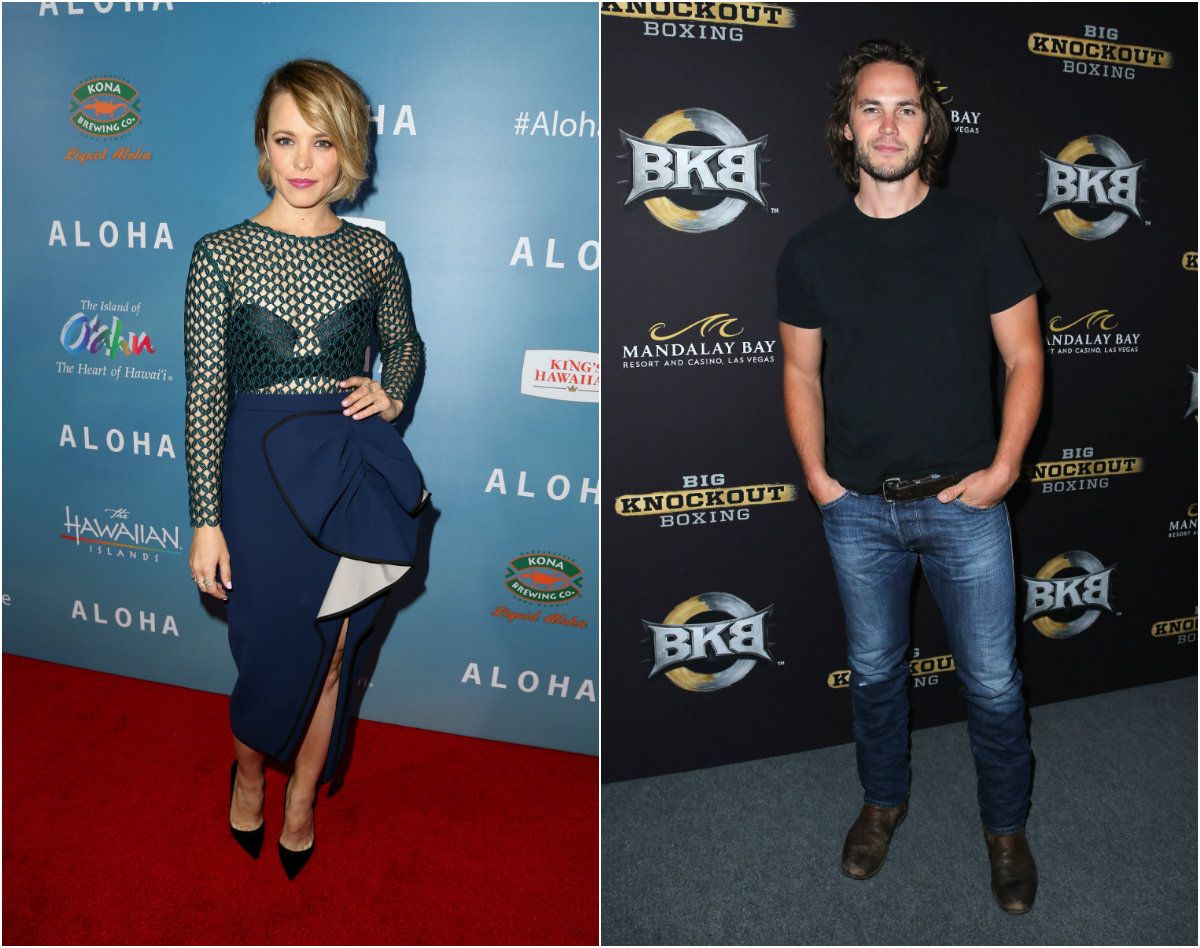 There’s obviously something about Rachel McAdams that makes her irresistible to her male co-stars—who also happen to be some of the sexiest dudes on the planet. By now, her love affair with “The Notebook” star Ryan Gosling is the stuff of Hollywood legend, but a new report is claiming she’s currently dating Taylor Kitsch, aka her co-star in “True Detective,” aka Tim Riggins, aka one of our 50 men worth objectifying.

A month after she and Kitsch were spotted at a restaurant in West Hollywood, “multiple sources” confirmed to Us Weekly that they are indeed an item.

“It hasn’t been long,” says an insider. “But it’s serious.” The Canadians apparently have been “friends for years,” added a second McAdams source. “They grew closer on set.”

Now, before we all moan about the injustice of one woman bagging both Gosling and Kitsch in one lifetime, it’s not out of the realm to question whether this is all part of a plan to drum up publicity for season two of “True Detective.” The series premiered two weeks ago to less then the gushing reviews that were expected, so it’s not nuts to wonder if HBO is encouraging the tabloid buzz. Plus, these are two people whose private lives the public seem to care about immensely, which could result in ratings.

Whatever the case, it’s clear McAdams, 36, must be seriously dynamic—take a look at her past loves. Or, confirmed past loves, we should say—there have been reports she also dated her “Southpaw” co-star Jake Gyllenhaal. 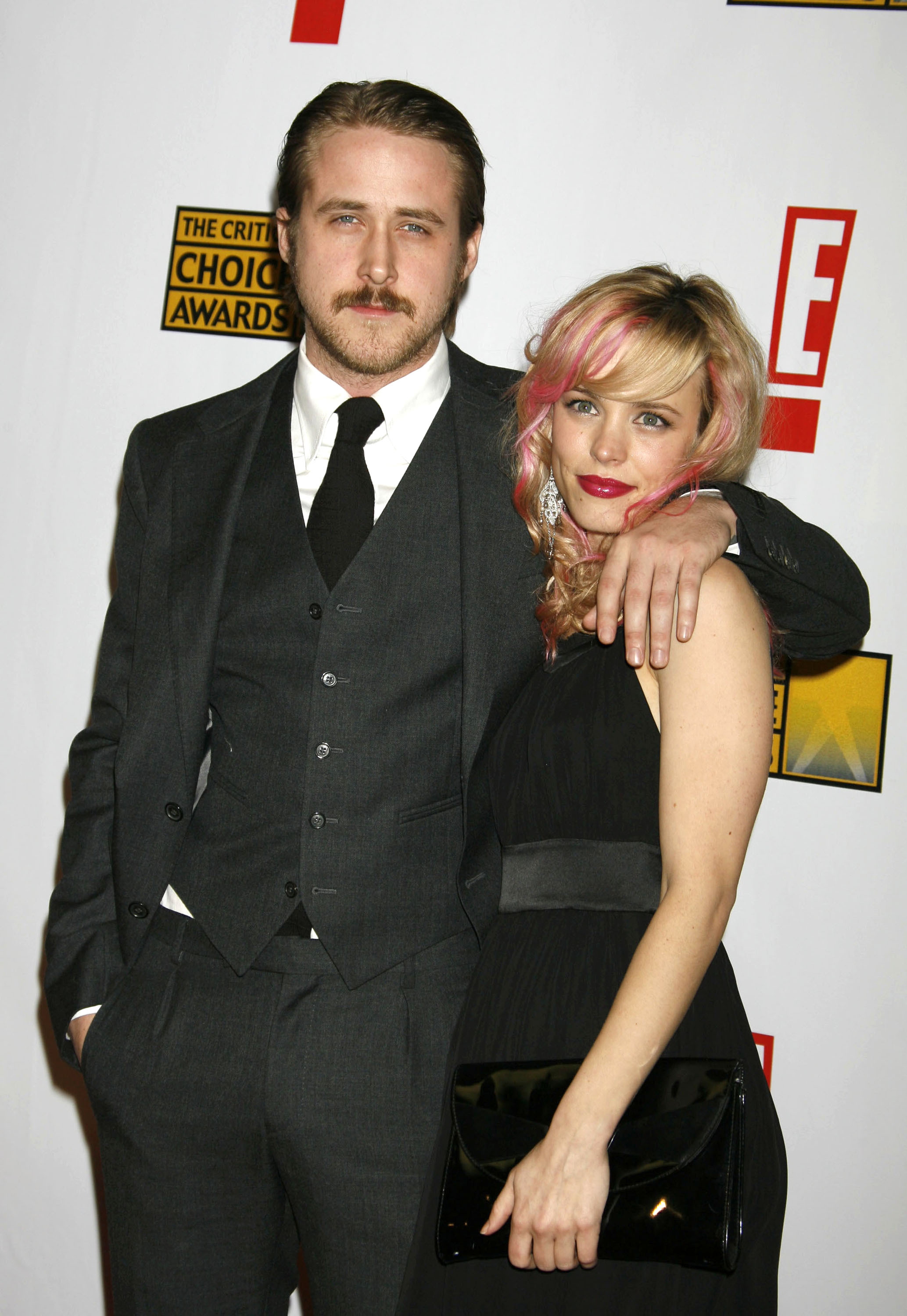 Ryan Gosling
This pairing is the stuff of Hollywood romance legend, and their fiery chemistry on set of “The Notebook” clearly contributed to their hot love story. The romance was released in 2004, and the pair proceeded to date from 2005 to 2007, with a brief reunion in 2008. While it seems now that the duo has officially moved on from each other, we—and the rest of America—is still pining for a reunion. 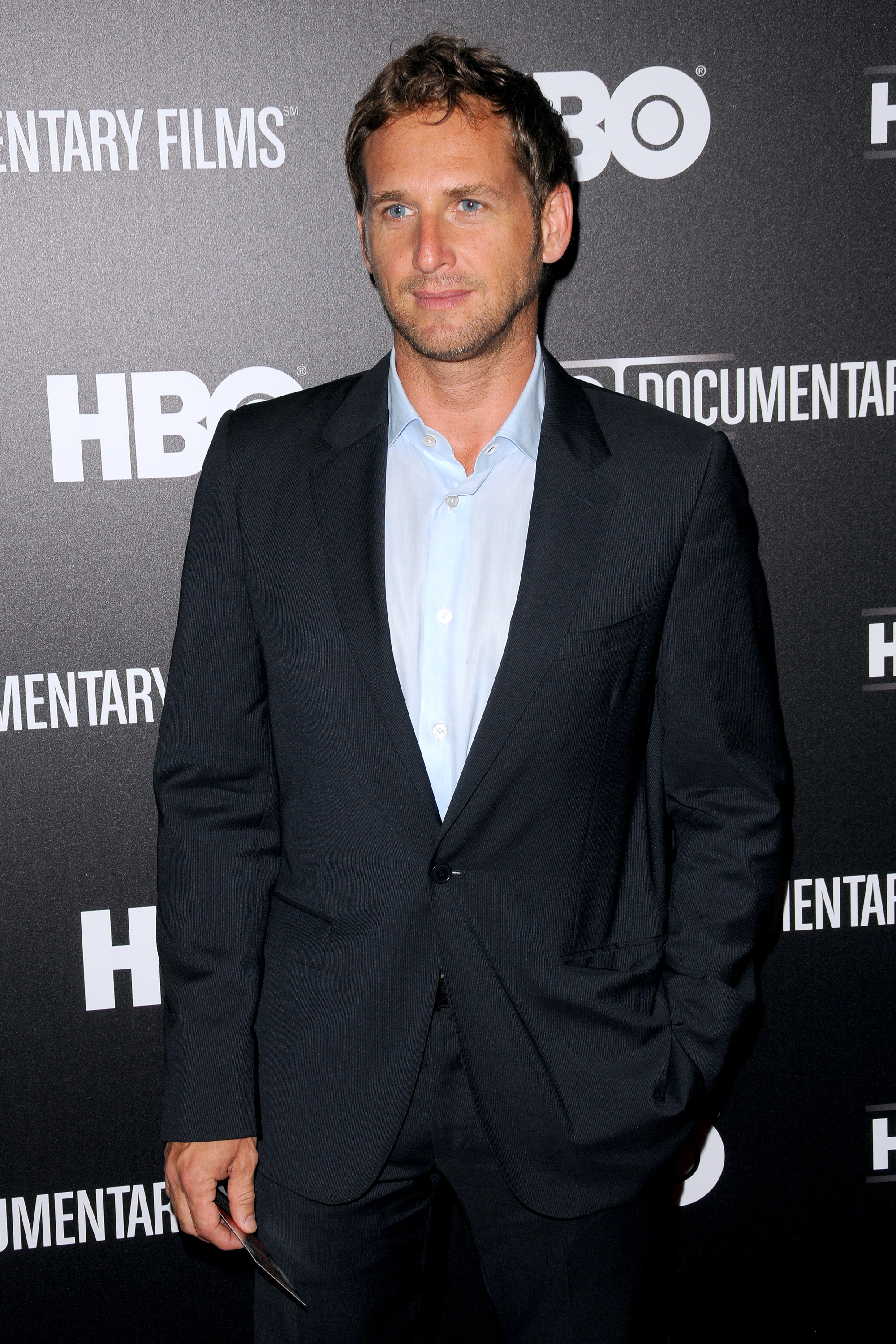 Josh Lucas
These two were famously low-key when they were an item in 2009, habitually avoiding red carpets and paparazzi. 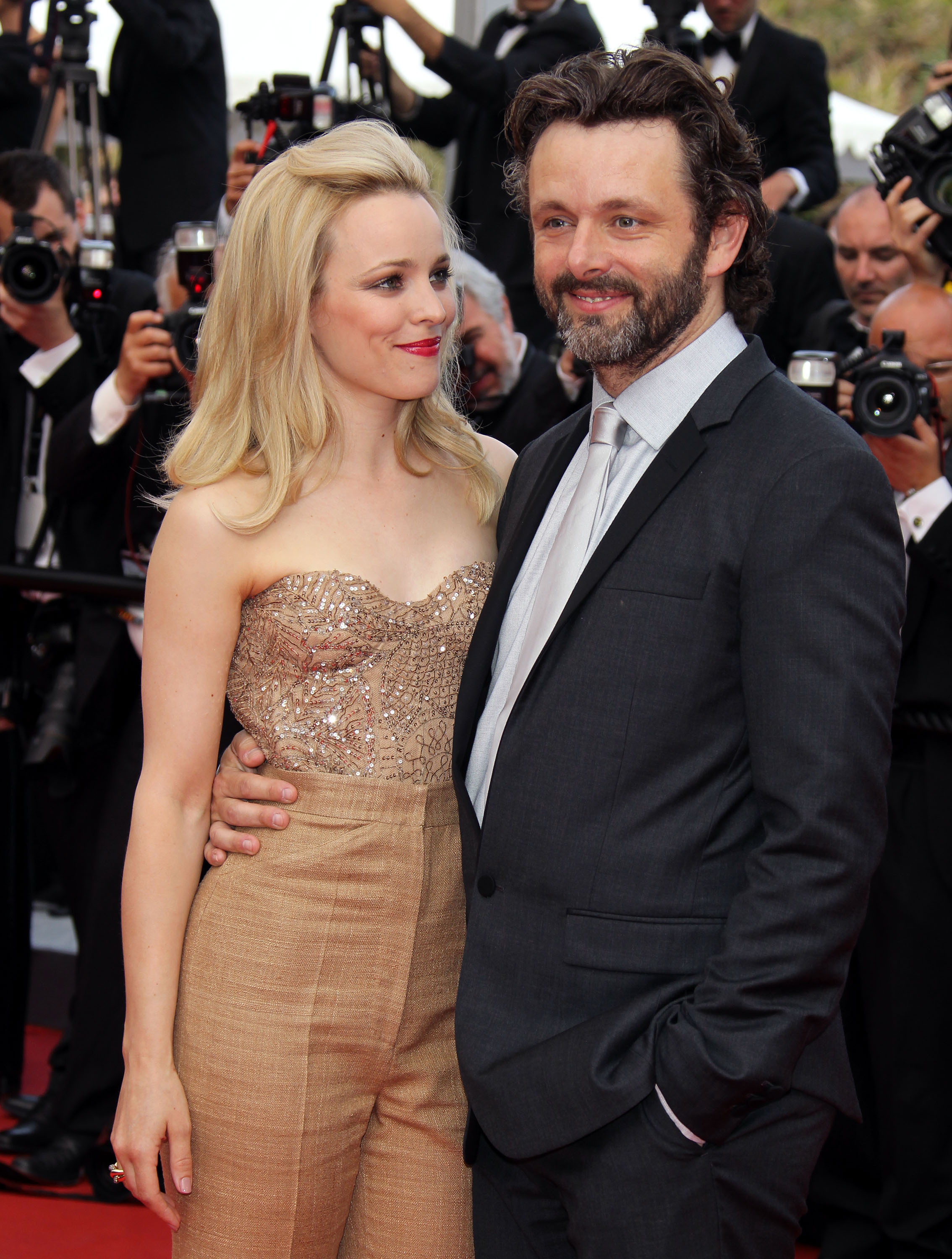