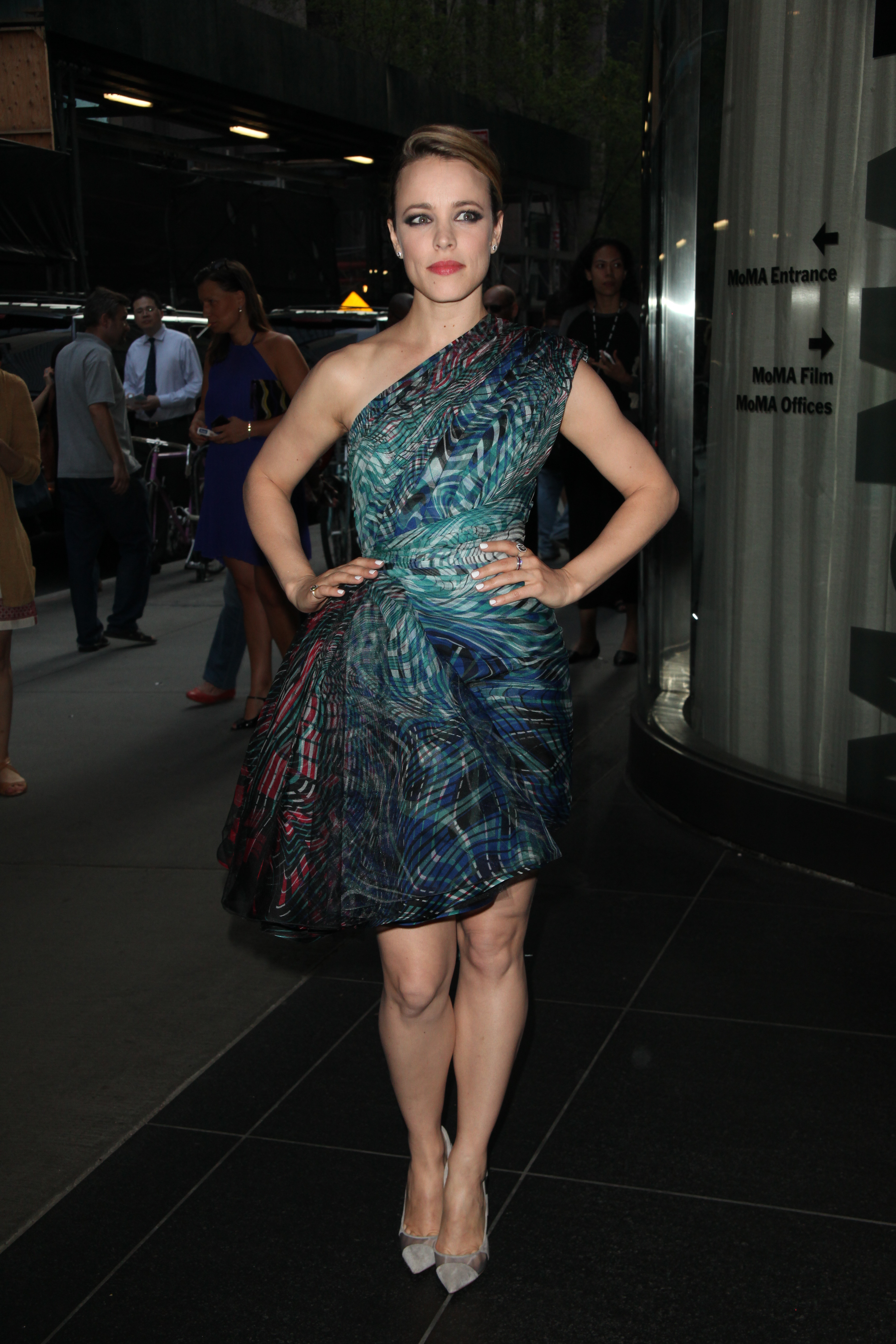 Finally! After what feels like a hundred years of rumors about which actress would assume the lead female role in Season 2 of HBO’s eight-episode crime drama “True Detective,” we have an (unsurprising) answer: Rachel McAdams.

The network confirmed McAdams—who was neck-in-neck with Elisabeth Moss as the odds-on favorite for the role— is set to join Vince Vaughn, Colin Farell, and “Friday Night Lights” alum Taylor Kitsch in the series, which will be set in California, as Ani Bezzerides, “a Ventura County Sheriff’s detective whose uncompromising ethics put her at odds with others and the system she serves.”

Season one was critically acclaimed, thanks to movie stars Woody Harrelson and Matthew McConaughey. It remains to be seen if Vaughn and Farrell—both solid actors, though whose movie careers are arguably stalled—can generate the same amount of buzz, but considering the show is an anthology, switching up the cast each season is necessary. McAdams has been worknig steadily since her breakthrough roles in “Mean Girls” and “The Notebook.”

The first two episodes of Season 2 will be directed by Justin Lin, who directed “The Fast and the Furious 6″ and the pilot for CBS’s new show “Scorpion.” You might recall that season one was directed by Cary Joji Fukunaga, the incredibly attractive man-braid enthusiast who took home this year’s Best Director Emmy.