If you’ve been following this season, you may want to know who Raccoon is on The Masked Singer season 5, especially after he stumped the judges and viewers and sent home fan-favorite contestant, Snail (a.k.a. Kermit the Frog), on the first episode. 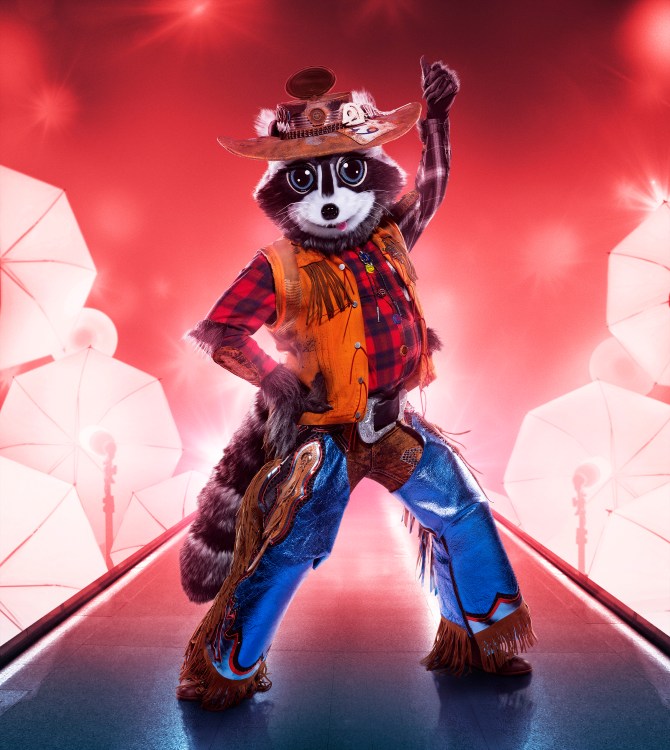 Who is Raccoon on The Masked Singer?

We went through hell. He was like Quasimodo in The Hunchback of Notre Dame and locked away and considered a monster.

“Raccoon is known for being sharp”

The Hunchback of Notre Dame

Eagle with a snake 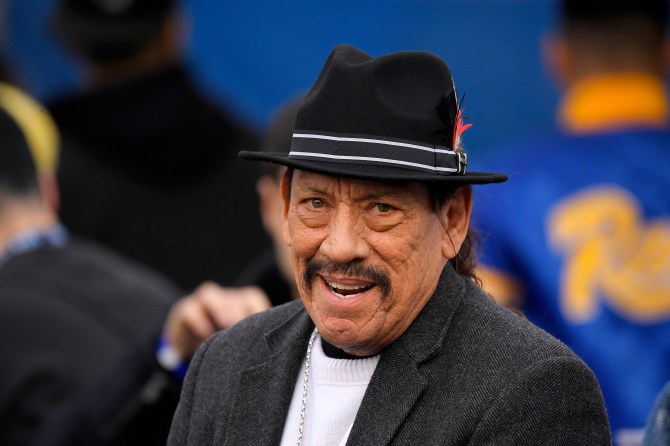 The current guess is that Raccoon is actor Danny Trejo. Not only is Raccoon’s outfit similar to Trejo’s costumes in movies like 2010’s Machete, but there are a lot of similarities between Raccoon’s story and Trejo’s life as well. In the first package, viewers see Raccoon alone in jail marking the walls with 44 notches, which could be a clue to Trejo’s birth year: 1944. Before his career as an actor, Trejo was also in and out of jail in California for offenses such as robbery, drugs and theft. He also told Entertainment Weekly in 2021 that, while he was in prison, Trejo was “facing a possible death penalty charge,” which Raccoon also hints to in his package. The package also showed a donut, which could be a nod to Trejo’s chain of donut restaurants in Los Angeles: Trejo’s Coffee & Donuts. Another clue was the stained glass window with an eagle and a snake, which could be a reference to Trejo’s heritage and the Mexican flag, which also features an eagle and a snake.