As royal followers may know, Queen Elizabeth II welcomed four children of her own—Prince Charles, Princess Anne, Prince Andrew, and Prince Edward—whom she shared with her late husband, Prince Philip. Now all of their kids have two children each, and many of those kids are now having babies of their own.

These famously include Prince Harry and Meghan Markle’s daughter Lilibet and son Archie, along with Prince William and Duchess Kate’s kids: George, Charlotte, and Louis. But the Queen has plenty more royally-great-grandkids worth getting to know up ahead. Keep on reading to find out more about each of Her Majesty’s 11 great-grandchildren. 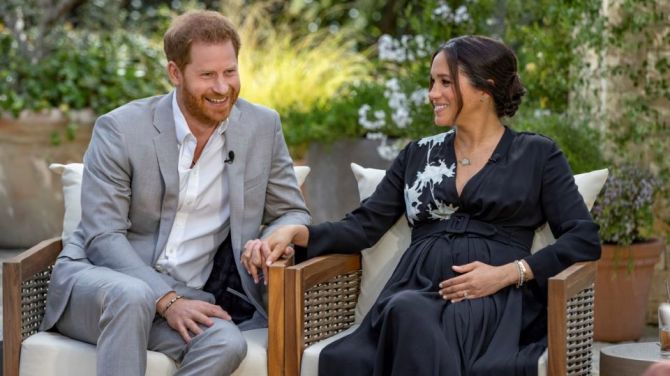 Prince Harry and Meghan Markle welcomed their first daughter Lilibet Diana on June 4, 2021. Lilibet Diana—who is also the Duke and Duchess of Sussex’s second child—was named in honor of Prince Harry’s grandmother Queen Elizabeth II and his mother, the late Princess Diana. The name Lilibet comes from Her Majesty’s childhood nickname, though Meghan and Harry’s daughter will go by “Lili” for short.

Princess Anne’s daughter Zara Philips welcomed her son Lucas with her husband Mike Tindall on March 21, 2021. Lucas—who is the couple’s third child—gets his middle name from his late great-grandfather, Prince Philip, and his grandfather on his father’s side.

August is Princess Eugenie and her husband Jack Brooksbank’s first child and the first grandchild to Princess Andrew and Duchess Sarah. He was born on February 9, 2021, less than three years after his parents tied the knot at St. George’s Chapel at Windsor Castle. Like his cousin Lucas, August’s middle name is a tribute to his late great-grandfather. 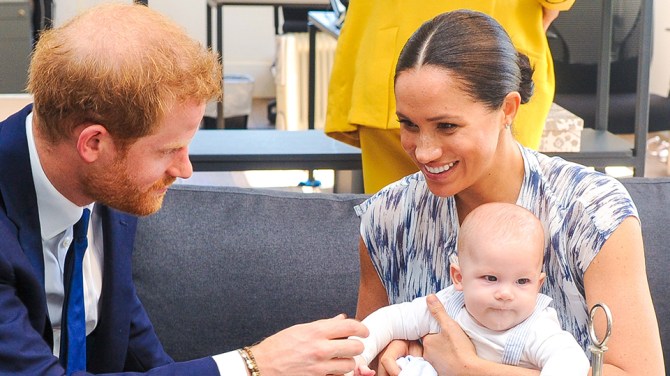 The Duke and Duchess of Sussex welcomed their first child Archie on May 6, 2019. His birth came one year after his parents Prince Harry and Meghan Markle were married at Windsor Castle. Less than a year later, however, Archie and his parents moved to Montecito, California after the Sussexes’ decision to step down from their roles as senior working members of the royal family.

The couple’s son was also reportedly the subject of discussions about “how dark” his skin might be before he was born among other members of the royal family, according to Meghan and Harry during their CBS interview with Oprah Winfrey. “In the months when I was pregnant, all around the same time, so we have in tandem the conversation of he won’t be given security, he’s not going to be given a title, and also concerns and conversations about how dark his skin might be when he’s born,” Meghan said at the time. 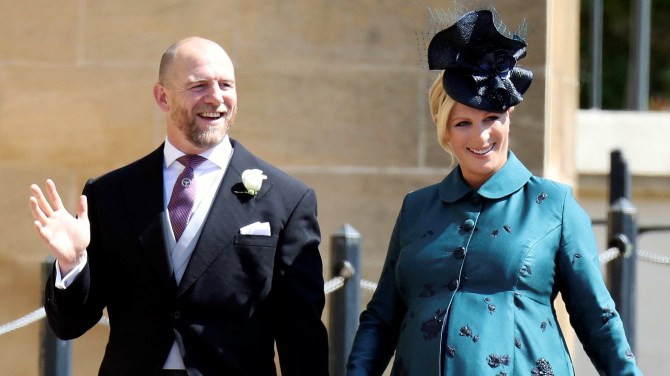 Zara Phillips and Mike Tindall welcomed their second daughter, Lena, in June 2018 shortly after attending the wedding of Meghan Markle and Prince Harry. Lena’s middle name, Elizabeth, is also tribute to her great-grandmother.

Prince William and Duchess Kate welcomed their third child and second son Louis on April 23, 2018. The Duke and Duchess of Cambridge’s son is fifth in line to the throne after his great-grandmother, the Queen, signed an act allowing the female offspring of an heir to come before brothers born after them in the line of succession. This act makes Louis the first male heir to be below his sister in the line of succession, when prior to the enaction of the Queen’s Succession to the Crown Act act in 2013, he would have automatically overtaken his sister’s spot because he was born a boy.

Princess Charlotte, born May 2, 2015, is the second child and first daughter to Prince William and Duchess Kate. Like many of her female cousins, Charlotte’s middle name is an homage to her great-grandmother, the Queen, whereas her third name is a tribute to her late grandmother and William’s mother, Princess Diana. The Duke and Duchess of Cambridge’s daughter is fourth in line to the throne behind her big brother, Prince George. 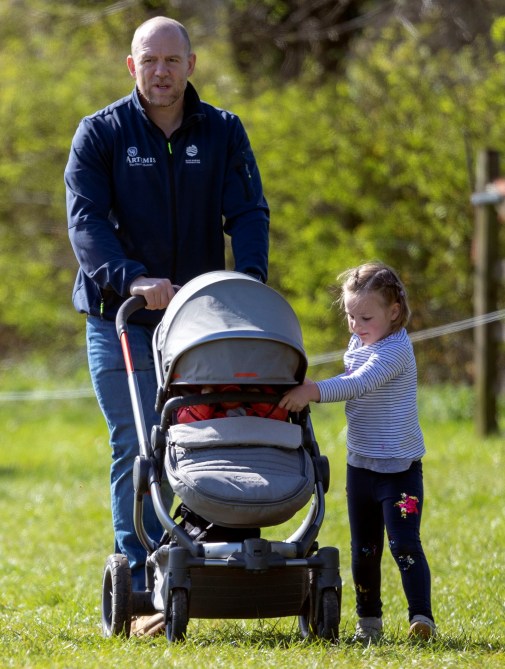 George is the firstborn child of Prince William and Duchess Kate. The Duke and Duchess of Cambridge’s son was born on July 22, 2013, and is in line to become king one day. George is third in line to the British throne after his father, William, and grandfather, Prince Charles.