In case you’re still stuck on the idea that Emilio Pucci clothes are only good for colorful, retro psychedelic prints more suited to a Slim Aarons photograph than a modern sidewalk, you might want to get with the new Pucci program.

The Italian label received a major reboot, courtesy of of MSGM’s designer Massimo Giorgetti, who presented his first collection Thursday as Pucci’s creative director at the Pitti Uomo trade show in Italy. Although technically, Giorgetti’s offering can be considered resort, he introduced it as a “pilot episode.”

Looking through the collection, it’s clear the brand’s signature prints have been given a giant overhaul, leaning more toward quirk, especially evidenced by one specific dress with a witty Florentine tourist scene that features—wait for it—a selfie stick. 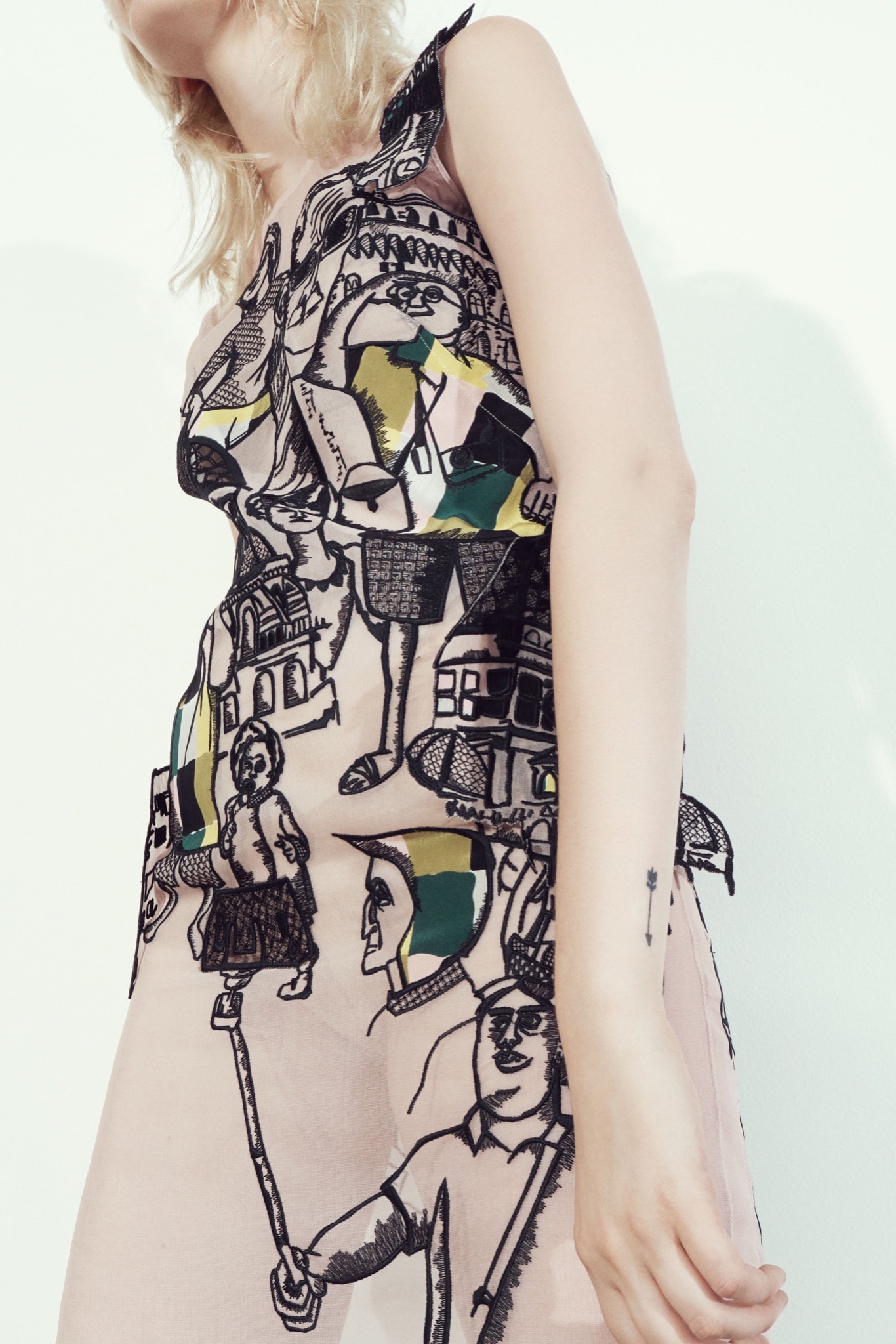 Timeless it isn’t, but Giorgetti’s vision seems to be very much in line with the shifting direction of several other high fashion labels, where a certain level of whimsy is quickly taking precedence over Serious Fashion, full stop.

Fellow Italian brand Gucci—also favored by bombshell types—is undergoing a similar transformation since its new creative director, Alessandro Michele, took the reigns and is hard at work veering the recognizable label away from the glossy, highly styled jet-set clothes it’s known for, and more toward a youthful, witty, less serious aesthetic more in line with today’s It-girls who clearly have fun with fashion.

Granted, die-hard fans of Pucci might find this particular collection a little too cloying, but it’s hard to argue with the fact that the house is trying hard to fight its way back into the zeitgeist—even if it takes a selfie stick to do it. 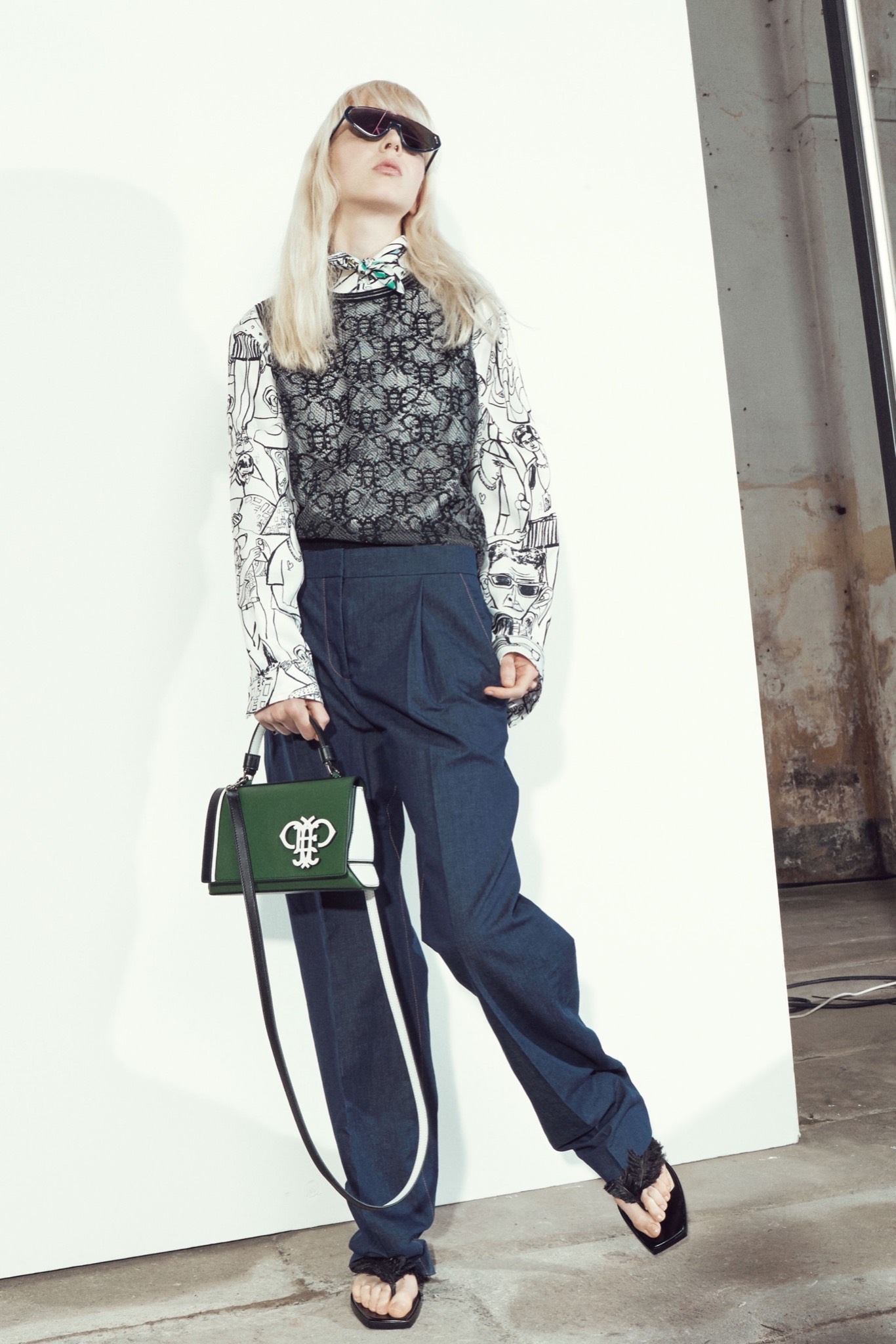 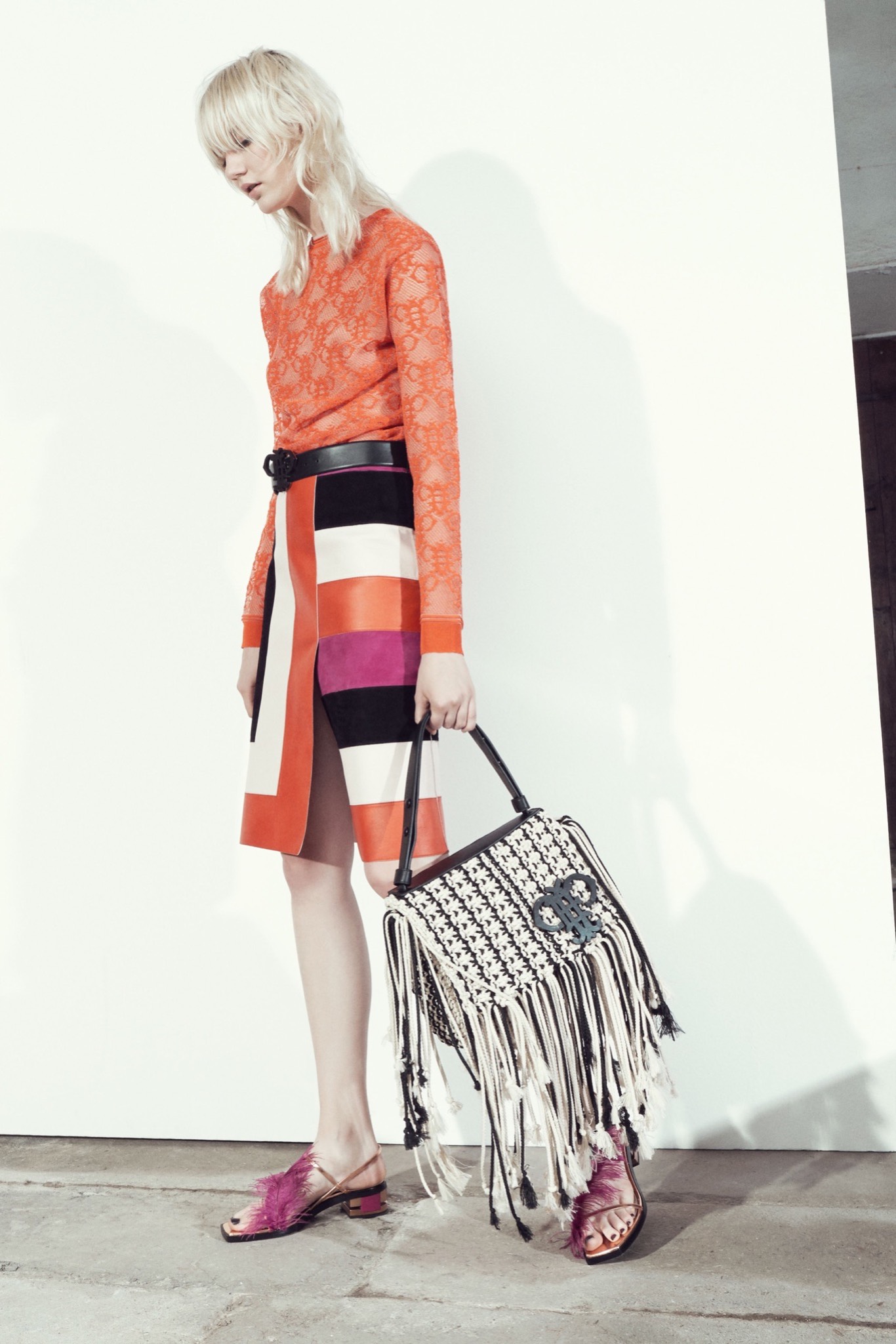 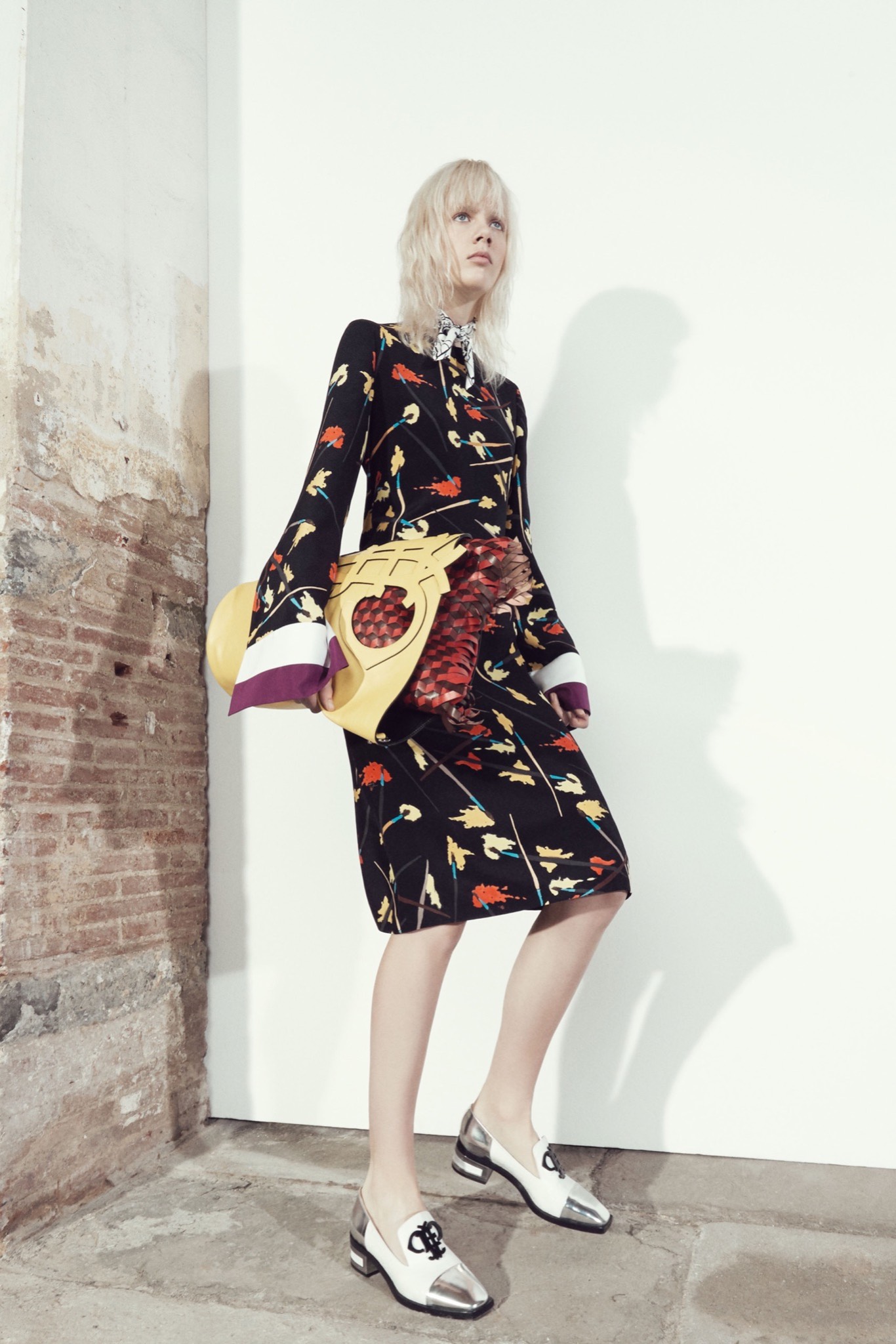